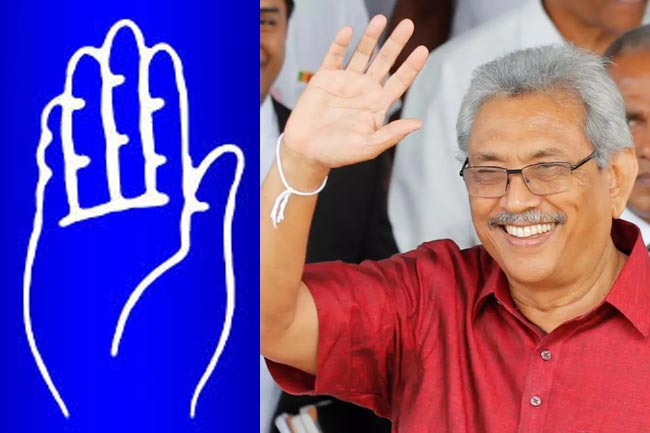 SLFP to back President at General Election

Accordingly, the SLFP will work together towards obtaining a two-thirds majority in the parliament, a spokesman for SLFP told Ada Derana.