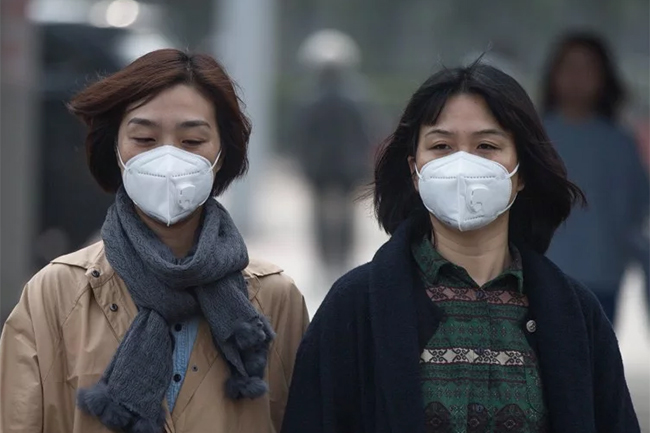 No need to panic over coronavirus in Sri Lanka - Epidemiology Unit

In light of the recent developments regarding the Coronavirus epidemic in China and other countries, the Chief Epidemiologist at the Epidemiology Unit has insisted that there is no need for the public to panic as maximum precautions have been taken to contain the rise of the virus within Sri Lanka.

He has also requested tourists to get themselves checked by qualified medical practitioners if they exhibit the symptoms of the virus and to reveal all information regarding their travel history.

Following the reports on increasing cases of coronavirus strain on the Chinese Mainland and recently detected cases in Thailand, South Korea and Japan, the Chinese authorities confirmed yesterday (21) that the virus can be transferred through human contact, increasing pandemic fears.

More than 200 people have been infected, including medical staff, while a fourth death was reported yesterday.

The virus is believed to stem from the same large family of coronaviruses that spawned the deadly SARS virus that claimed the lives of many years before.

With increased tourist movement during the Chinese New Year holiday period, the virus could also be spread to Sri Lanka as many Chinese nationals choosing the island as their holiday destination.

Releasing a statement last week, the Ministry of Health stated that the officials at the Bandaranaike International Airport were directed to take necessary actions to detect and isolate the possible cases on arrival.

The Chief Epidemiologist of the Epidemiology Unit Dr. Sudath Samaraweera stated that Sri Lanka has taken maximum precautions to contain the virus. If any individual arriving in Sri Lanka is identified with symptoms indicating coronaviruses, such as high fever, cough and cold, they will be screened at the airport premises, he said adding that diagnosed patients will be isolated and treated at the IDH.

“In this context, we don’t have to panic,” says Dr. Samaraweera.