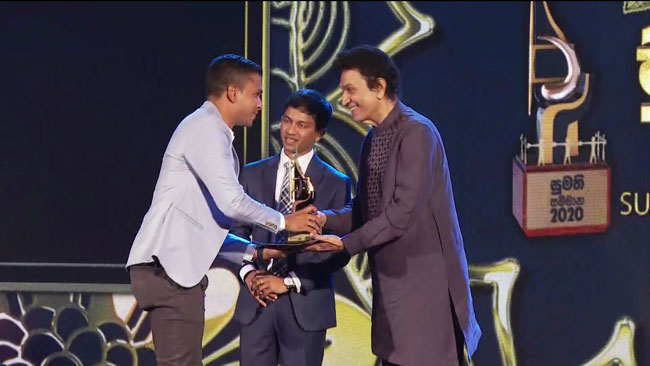 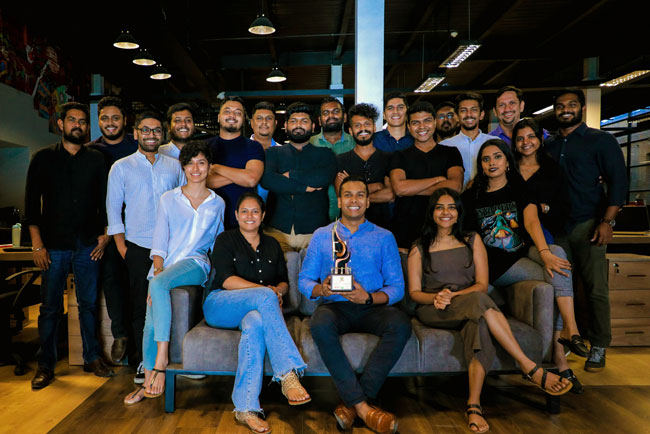 Pulse won the Best Digital Award for National Interest under the Social Media category at the prestigious 25th Sumathi Awards Ceremony held at the Waters Edge Hotel on March 26, 2021.  The award was given in recognition of the work carried out by Pulse to raise awareness on suicide prevention in Sri Lanka through the video campaign, “I attempted to kill myself, but...”.

The video was compiled in an effort to foster an open, honest and non-judgmental space to speak on the realities of, and heal from, suicidal ideation or intent. The video garnered an impressive number of views on social media and helped advance the conversation on mental health with positive feedback from numerous viewers who voiced that the video campaign helped them come forward about their experiences and struggle.

The award marks yet another milestone for Pulse as we continue to make strides in serving as one of Sri Lanka’s premier digital lifestyle platforms. Pulse continues to evolve with timely and relevant content set to benefit our viewers by opening up validating spaces for candid conversations on a number of issues that are otherwise considered taboo in mainstream media.  The video on suicide prevention awareness, especially, has encouraged many young people, in particular, to be unashamed and openly speak about their struggles. More importantly, the video includes an important and much-needed call to action for viewers to seek support and reach out to someone they trust, in addition to conveying the message that help will always be there if someone needs it.

The Sumathi Awards is a prestigious award ceremony recognized nationally for bestowing awards to distinguished individuals and groups involved in Sri Lanka’s television industry. The event takes place each year and is organized by the Sumathi Group of Companies, Sri Lanka, in order to give due recognition to the contributions made by them to the Sri Lankan teledrama industry and television programs. Acknowledging the efforts made by those involved in the media industry is important in ensuring that the right content is endorsed among viewers and the media. In fact,  the Sumathi Awards is a culmination of the efforts and leadership of Mrs. Milina Sumathipala to ensure that festivals such as these embody a sense of gratitude, appreciation, and an inspiration to all groups and individuals who are change-agents in Sri Lanka’s media landscape. The Sumathi ceremony garners a vast audience annually and is one of the most popular television program events on the island. The award ceremony was first introduced in 1995 and has since evolved into one of Sri Lanka’s most-watched awarding shows.

Pulse recognizes the significant impact of social media in influencing and promoting positive content. Bagging a Sumathi Award is a testament to the tremendous impact that the video campaign has had on viewers and is undoubtedly a cause to keep advancing the conversation on mental health and the importance of seeking help during a crisis.