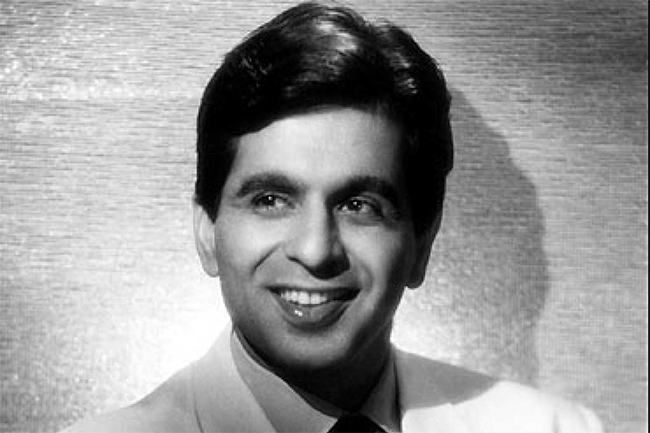 Dilip Kumar, one of Indian cinema’s most iconic actors, has died in the western city of Mumbai, his family said. He was 98 and ailing for some time.

“With a heavy heart and profound grief, I announce the passing away of our beloved Dilip Saab, few minutes ago,” Faisal Farooqui posted on Kumar’s official Twitter on Wednesday.

The veteran actor is survived by his 76-year-old wife Saira Banu, a former Bollywood actress.

With Dev Anand and Raj Kapoor, Kumar was one of the three big names who dominated the golden age of Indian cinema from the 1940s to the 1960s.

The actor was born Mohammad Yusuf Khan on December 11, 1922, in Peshawar city, now in Pakistan. His father was a fruit merchant who took his family to India’s entertainment capital in the 1930s.

Kumar’s screen name was suggested by Devika Rani, who cast him in his first movie, Jwar Bhata, in 1944.

Although Jwar Bhata flopped and leading film magazines criticised his performance, Kumar was undeterred and eventually broke through with the 1946 film Milan.

Among his most remembered roles was in the lavish historical romance, Mughal-e-Azam, based on the lives of Mughal emperors Akbar and his son Jahangir.

The movie, released in 1960, was eight years in the making and cost a whopping 15 million rupees, but soon became one of Bollywood’s biggest-grossing films of all time.

He even took a five-year break after a string of flops, returning in 1981 with the hit, Kranti (Revolution), and a part alongside Bachchan in, Shakti (Strength), the following year, plus a string of character roles.

But he missed out on international fame after turning down the chance to play Sherif Ali in David Lean’s 1962 classic Lawrence of Arabia. The part went to an Egyptian actor Omar Sharif.

‘Unparalleled brilliance’
After a series of poorly received films, he took up a more active role in politics in 1998.

The same year, he received the highest civilian honour in Pakistan, angering Hindu nationalists. Two years later, he became a legislator for the opposition Congress party.

In his condolence tweet, Prime Minister Narendra Modi called Kumar a “cinematic legend” who was “blessed with unparalleled brilliance”.

Modi said Kumar’s death was a “loss to our cultural world”.

Unlike many actors who appeared in hundreds of films, the versatile Kumar carefully selected those, by Indian standards, which only increased his stature in the fiercely competitive industry.

In 2006, he accepted a lifetime achievement award at India’s National Film Awards in recognition of his contribution to Indian cinema.

Yet he still admitted that he was baffled by his success.

“Honestly, I’ve still to figure out how an intensely shy young man called Yusuf Khan became the actor Dilip Kumar,” he told The Hindustan Times in an interview to mark his 85th birthday.