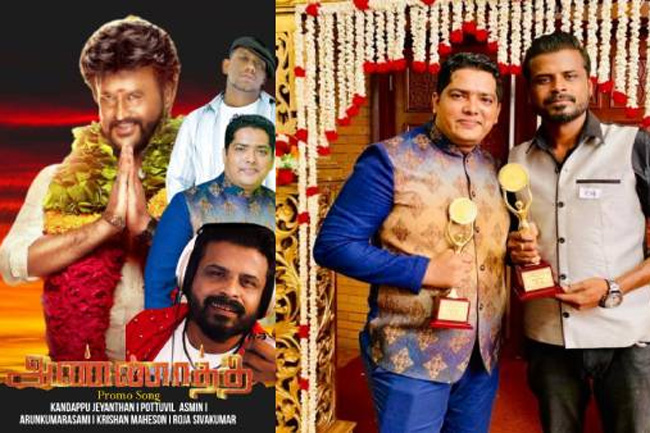 Upon its release, the song was well received by the fans.

‘Annaatthe’ movie release, which was postponed several times due to the ongoing COVID-19 pandemic, is scheduled to be released on November 04, coinciding with the Diwali festival.