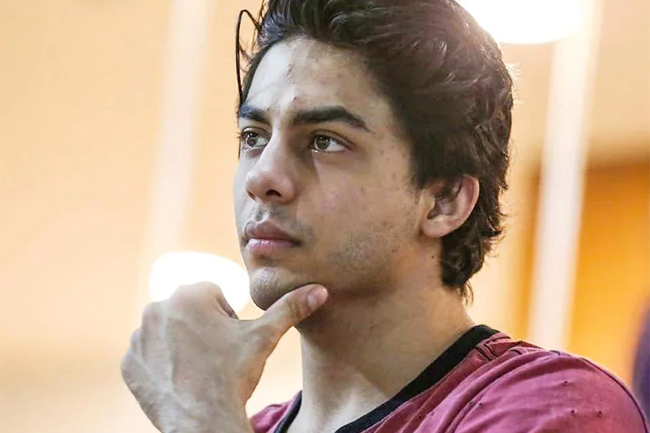 While the NCB opposed the bail by reiterating that Aryan Khan was not new to drugs and dealt with peddlers, Mukul Rohatgi contested that the NCB could not prove any conspiracy as it has claimed.

NCB conducted a raid at a rave party from where Aryan, Arbaaz and Munmun were arrested among others. The case snowballed into a political storm with allegations of irregularities, extortions being added to it.

Here is a quick recap of what happened so far.

October 2: NCB conducted the raid on the Goa-bound Cordelia Cruise and detained around 14 persons.

October 3: Eight of those 14, including Shah Rukh Khan’s son Aryan Khan, was arrested. They were remanded to NCB custody till October 4.

October 4: Their NCB custody was extended till October 7.

October 7: NCB was denied further custody and Aryan Khan and others were sent to judicial custody for 14 days. Meanwhile, NCB conducted more raids and many others were arrested.

October 11: The lawyers of the other accused moved a Mumbai special court designated under the Narcotic Drugs and Psychotropic Substances (NDPS) Act.

October 14: The case was posted till October 20.