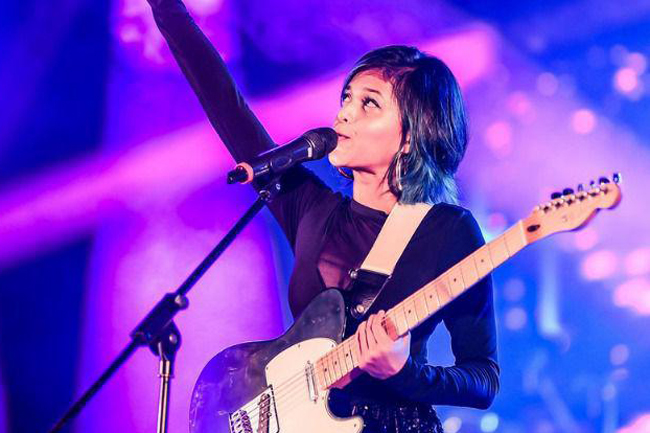 A felicitation program for the new generation Singer Yohani Diloka de Silva is scheduled to be held on November 23 in Parliament.

It is organized by the Members of the Women Parliamentarians’ Caucus (WPC), the Communications Department of the Parliament said in a statement.

The Deputy Secretary-General & Chief of Staff and the Secretary to the WPC noted that the felicitation program will be conducted in compliance with the complete health guidelines.

Yohani, who began her career as a YouTuber, shot to fame with her recent official cover of the song ‘Menike Mage Hithe’ by Satheeshan Rathnayaka.

The official cover, released by Yohani and Satheeshan on May 22, 2021, went viral surpassing 183 million views on YouTube.