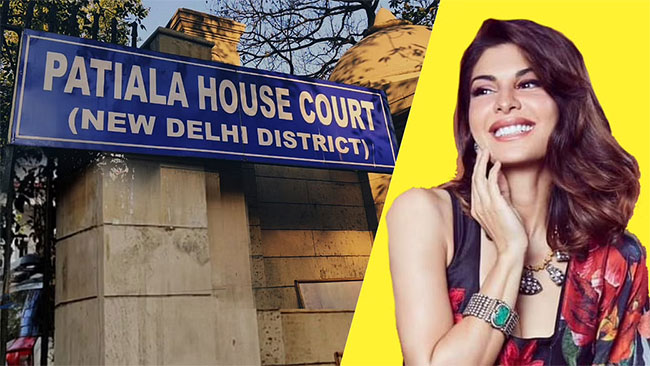 Additional sessions judge Shailender Malik sought a response from the Enforcement Directorate (ED) on the actor’s bail plea. Till the ED files its response, the petition for her regular bail will remain pending in court.

The next hearing in the case will be held on October 22.

Earlier, the ED, which is probing the case against Sukesh, had questioned her for eight hours. This came after the probe agency filed a charge sheet on August 17 naming the actor as an accused in the case.

The actor was allegedly gifted jewellery worth over Rs 7 crore by Sukesh Chandrasekhar. He had also allegedly gifted several high end cars, expensive bags, clothes, shoes and costly watches to the actor and her family members.

Earlier in a statement to the ED, Jacqueline had said that conman Sukesh introduced himself as the owner of Sun TV and as a member of an influential political family from Chennai.

Jacqueline had stated on record that she received limited edition perfumes every week, flowers every other day, designer bags, diamond earrings and a mini cooper from Sukesh Chandrasekhar.