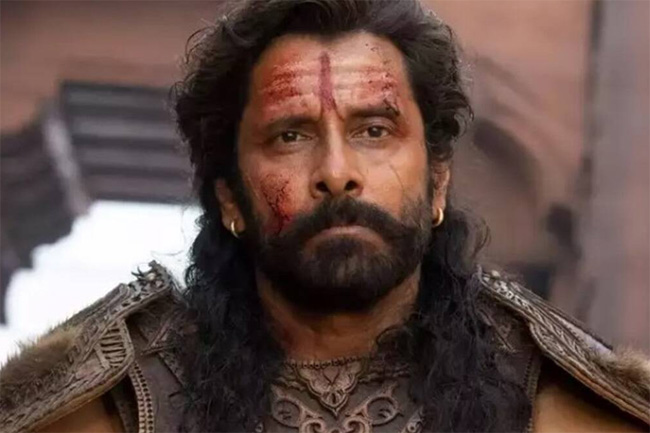 Mani Ratnam’s magnum opus Ponniyin Selvan 1 performed well at the box office on its third day after a minor drop on Saturday. The film, starring Aishwarya Rai Bachchan, Karthi, Vikram, Jayam Ravi and Trisha among others, has earned Rs 200 crore at the worldwide box office within three days.

The makers thanked the audience as they shared the box office figures. Producers Lyca Productions shared that the film has grossed Rs 200 crores worldwide, “Marching on and making history! We extend our heartfelt gratitude to all the audience who’ve been showering us with love ❤️ ✨ Catch #PS1 in theatres near you!”

With the impressive box office collection, Ponniyin Selvan 1 has beaten all Tamil releases this year in terms of first weekend collections including Ajith’s Valimai and Kamal Haasan‘s Vikram.

It is also the third fastest film to achieve the milestone in the Tamil cinema alongside Rajinikanth‘s 2PointO and Kabali.

He also shared how much the film made in Tamil Nadu — the Mani Ratnam film earned Rs 22.51 crore on Day 3, bringing its collection to Rs 69.71 crore.

After the film crossed Rs 100 crore worldwide, Karthi penned an emotional note to the cast and crew of the film.

“Words cannot express the immense gratitude I feel for this experience and magnificent journey as Vanthiyethavan. First and foremost, a big salute and all respects to Amarar Kalki for creating this magical epic, Ponniyin Selvan. A million thanks to our Mani sir for pursuing it all these years and crafting this unforgettable masterpiece. To Ravivarman sir, for being the driving force on sets and giving us never seen before stunning visuals. To our treasure, AR Rahman for making us ecstatic with his music,” he had written, and also thanked ‘fabulous actors and respected seniors’.

The Hindi version of Ponniyin Selvan has been doing good business as well, while the Tamil version is set to challenge Vikram, which is one of the highest grossers of the year.

The film had a blockbuster opening as it earned Rs 80 crore on the first day, making it the biggest Tamil opener at the Worldwide Box Office. Ponniyin Selvan steamrolled over its competition, Saif Ali Khan and Hrithik Roshan‘s Vikram Vedha. The Hindi crime thriller received positive reviews and strong word-of-mouth, which hasn’t yet translated into the box office numbers.

Mani Ratnam’s historical drama, based on Kalki’s works, revolves around the political turbulence in the Chola Kingdoms. The second part of the film is expected to release in 2023. 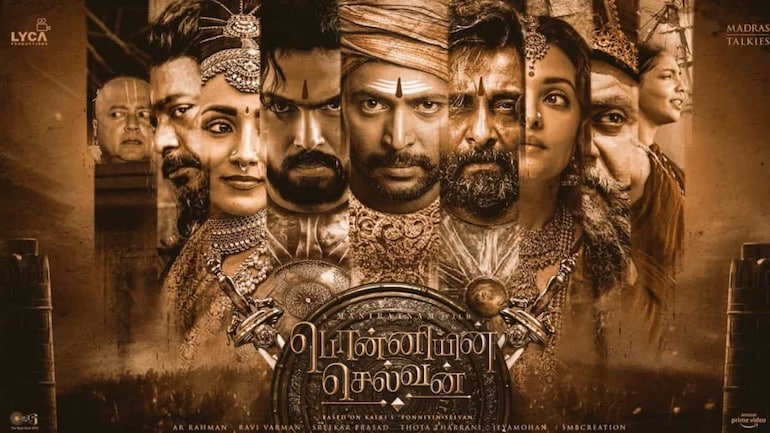