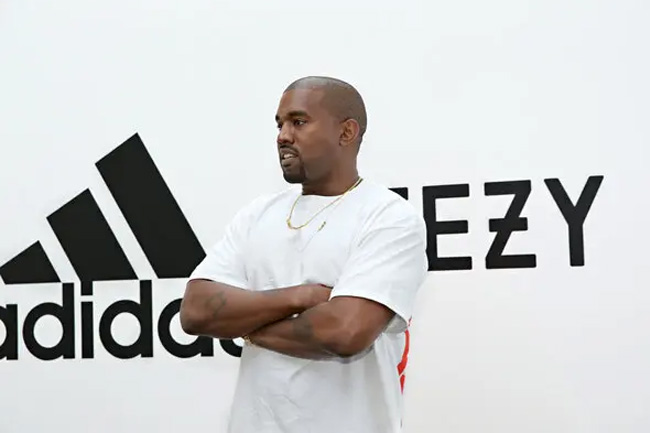 Adidas ended a partnership that helped make the artist formerly known as Kanye West a billionaire and lent the German sportswear an edgy appeal, but ultimately couldn’t survive a mounting outcry over the rapper’s offensive and antisemitic remarks.

The split will leave Adidas searching for another transcendent celebrity to help it compete with ever-larger rival Nike, but will likely prove even costlier for Ye, as the rapper is now known. The sneaker giant became the latest company to cut ties with Ye, whose music career has been in decline as he courted controversy.

Adidas said it expected to take a hit of up to 250 million euros ($246 million) to its net income this year from the decision to immediately stop production of its line of Yeezy products and stop payments to Ye and his companies. Its shares closed down more than 2% on Tuesday.

“Adidas does not tolerate antisemitism and any other sort of hate speech,” the company said in a statement Tuesday. “Ye’s recent comments and actions have been unacceptable, hateful and dangerous, and they violate the company’s values of diversity and inclusion, mutual respect and fairness.”