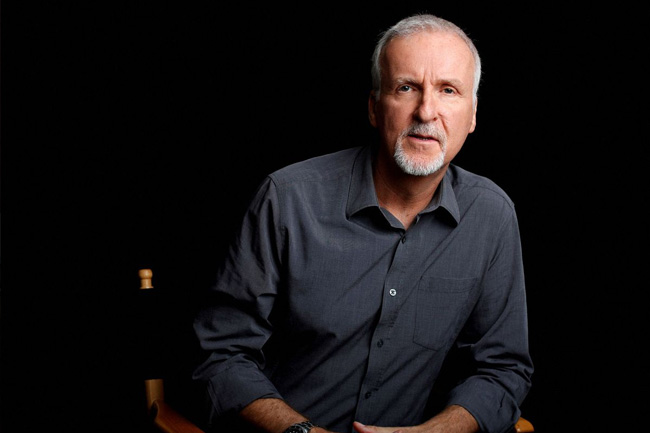 “Avatar: The Way of Water” will be released in China on the same day as its global release, the studio said on its official Weibo account.

It becomes one of the few foreign films to get access to the Chinese market in recent months, with others including the latest film in the “Minions” franchise and Sony Pictures’ “Where the Crawdads Sing”.

Foreign movies have long struggled to gain release dates in mainland China due to strict quotas on the number of internatinal films allowed to show and many are blocked due to content Chinese regulators deem unseemly.

Hollywood blockbusters recently have had a particularly hard time getting clearance to show in China. The six latest Marvel movies did not make an appearance in China and earlier this year, “Black Panther: Wakanda Forever” was also denied a China release.

Increased scrutiny of Hollywood films has occurred in conjunction with a rise in China’s film studios making their own versions of the high-octane blockbusters U.S. studios are known for.

Chinese-made hits include the “Wolf Warrior” franchise and last year’s breakout success, “The Battle at Changjin Lake”, have proven popular with Chinese audiences keen to see more Chinese-centric stories on the big screen.

That said, since Chinese movie ticket sales topped U.S. ticket sales for the first time in 2020, the Chinese movie market has been hit by tight COVID-19 curbs. Cinemas across the country are frequently asked to suspend operation or cap audience numbers.

Especially as cases continue to grow, people in many cities around the country are refraining from going to cinemas.

China’s total box office take for this year has reached only 28.27 billion yuan ($4 billion) according to Chinese cinema data app Dengta. It is a sharp fall from 2019’s 64.15 billion yuan or even last year’s 47.04 billion.