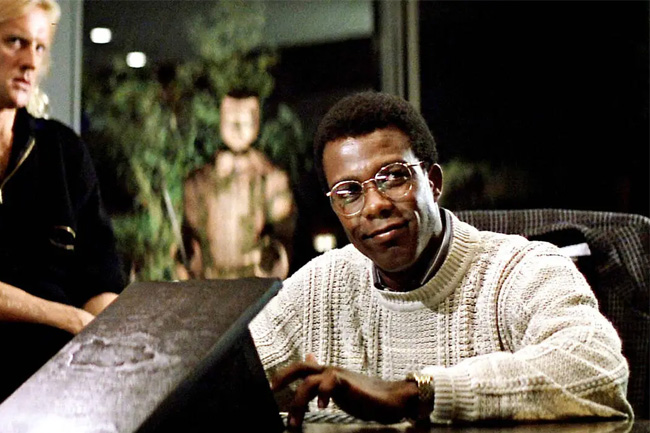 Actor Clarence Gilyard Junior, best known for his role in ‘Top Gun’ and ‘Die Hard’, has died. He was 66. No further details about his death have been made public, according to a report in Variety. Mr Gilyard’s death was confirmed by the University of Nevada Las Vegas (UNLV) in a statement. The actor had been working as a film and theatre professor at UNLV College of Fine Arts, the outlet further said.

“Professor Gilyard was a beacon of light and strength for everyone around him,” UNLV film chair Heather Addison said in the statement. “Whenever we asked him how he was, he would cheerfully declare that he was ‘Blessed!’ But we are truly the ones who were blessed to be his colleagues and students for so many years. We love you and will miss you dearly, Professor G!”

According to Variety, Mr Gilyard was born on December 24, 1955, in Moses Lake, Washington. Before beginning his acting career, Mr Gilyard spent a year at the US Air Force Academy as a cadet. He later earned his bachelor’s degree in acting from California State University.

The actor made a number of guest star appearances in the 1980s. Mr Gilyard made his debut as Sundown in ‘Top Gun’ and played the terrorist computer whiz Theo in ‘Die Hard’.

After this, Mr Gilyard landed a role in television series Matlock and appeared on 85 episodes of the show. He left the show in 1993 to star in crime series Walker, Texas Ranger.

Mr Gilyard appeared in all 196 episodes of the series’ eighth season before it concluded in 2001. After that, he appeared in many films and television shows.

He was previously married to Catherine Dutko. Mr Gilyard later married Elena in 2001. 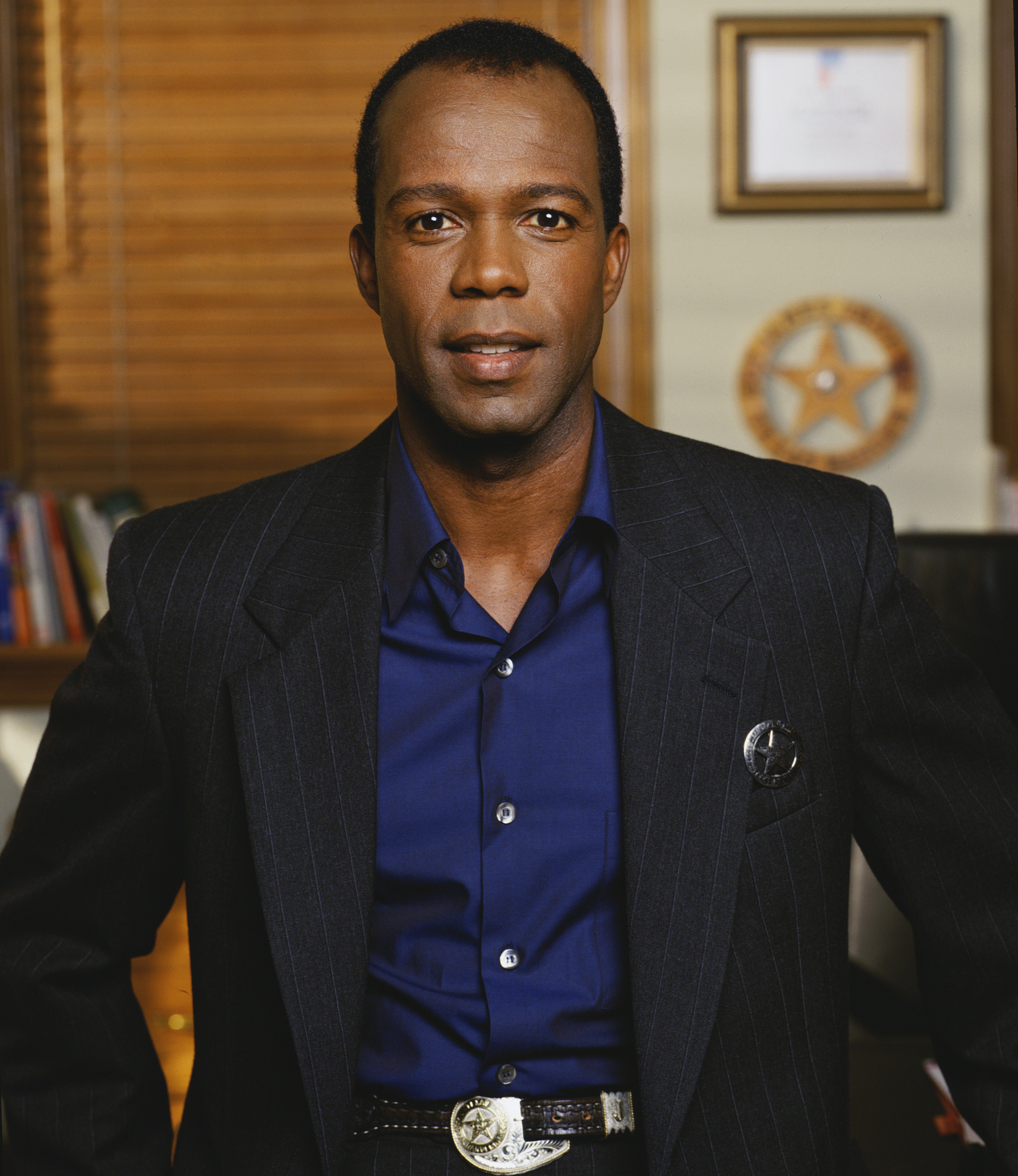 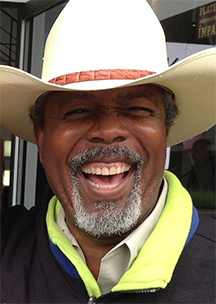 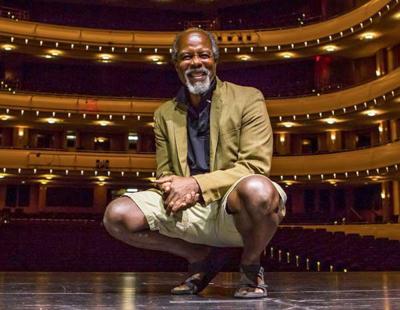