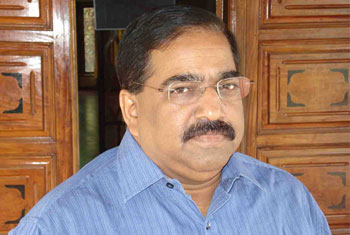 Next round of Govt.-TNA talks on May 12

The topic of a political solution has been extensively discussed during talks between the government and the Tamil National Alliance (TNA). Special emphasis was given in regard to devolution of power during the discussions, TNA media spokesman Suresh Premachandran stated.


He revealed that the next round of talks with the government is scheduled to be held on May 12.