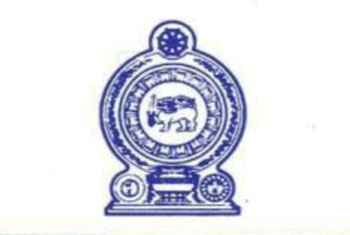 -
Frequent incidents of residents irrationally attacking individuals arriving to their villages are being reported, says Police Spokesman SP Prishantha Jayakody. He said that these incidents are occurring under the false concept of grease devil in the past several of days.

He stated that the police have received information of certain individuals spreading false rumors, ganging up and engaging in such activities for amusement while others are avenging personal grudges.

The police requests from the public, as rational people living in a hospitable country, to act more responsibly and appropriately, a release issued by the police headquarters read.

It also requested that anyone who receives information regarding certain suspicious individuals they should contact the nearest police station or dial 119, 118 police hotlines.

The Police Spokesman also warned that those taking the law into their own hands and carrying out such attacks will be met with severe punishment regardless of their status and that there is no forgiveness in the law to the unrealistic tales built at such occasions.