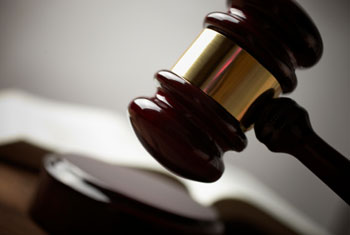 Verdict on SF appeal to be given on December 15

The Attorney General pointed out that the sentencing had been approved by President Mahinda Rajapaksa and could not be contested in front of the law.

However, Fonsekas counsel stated that since he was tried under the Army Act the verdict could be contested.

The Appeals Court stated that the verdict regarding Fonsekas petition will be given on December 15.