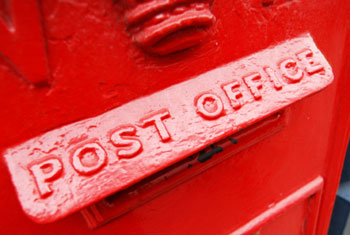 -
Postal trade unions are to stage a Satyagraha movement in front of the Postal Headquarters in Colombo tomorrow (Jan 23) noon, centered on several demands.

Spokesperson of the Joint Postal Trade Union, Chinthaka Bandara said that even though a charge sheet has been filed against the Postmaster General, he still continues to serve as the head of the Department of Post.

He went on to accuse the Postmaster General of acting in a prejudice manner towards the Postal Department, its workers and the public.

The spokesperson further stated that they had opted to resort to trade union action once again due to the repetitive calls to protect of the establishment going unheard.

At the end of the Satyagraha we will march towards the Presidents office and proceed to inform him of the situation by handing over a document, Mr. Bandara said.