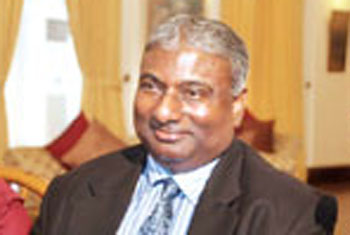 The Commission to Investigate Allegations of Bribery and Corruption has commenced investigations into the controversial share transaction between the National Savings Bank (NSB) and The Finance Company (TFC).

Former NSB Chairman, Pradeep Kariyawasam was summoned by the Commission yesterday to record a statement on the NSB-TFC transaction, sources told Ada Derana.

The deal involves a 13 per cent stake of The Finance Company (TFC) being bought by the NSB on April 27 at around Rs. 50 a share. This was through four separate transactions involving two TFC directors and NSB Chairman Pradeep Kariyawasam, when the share market price was hovering around mere Rs 30-31 a share.