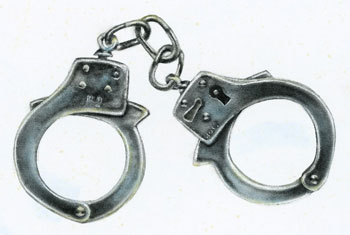 Police arrested 46 persons in the Beruwala area who were allegedly attempting to illegally travel to Australia. The group was arrested at around 2.40am today (October 7) near the Samanala stadium in Beruwala.

Among the arrested were 29 men, 7 women and 10 children, the police reported. The arrested suspects were from several areas including Jaffna, Mannar, Vavuniya, Trincomalee, Kilinochchi and Negombo while a van which was used to transport them was also seized by police.

The suspects were handed over to the CID for further investigations.