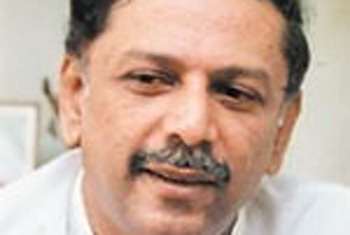 Govt. has not taken a decision on facebook ban

The government has not taken any decision to ban social networking websites including Facebook despite several rumours regarding the issue, Chief Government Whip Minister Dinesh Gunawardena stated.

When Opposition Leader, Ranil Wickremasinghe asked the government in parliament today (October 10) whether it had taken a decision on the issue, Minister Gunawardena completely rejected the rumours surrounding the issue.

However, President Mahinda Rajapaksa claimed yesterday, while speaking at an event at the Panadura Sumangala Balika Vidyalaya, that Facebook was an epidemic.

He further stated at the event that there was a possibility of banning the use of facebook and that no one should believe anything on it.