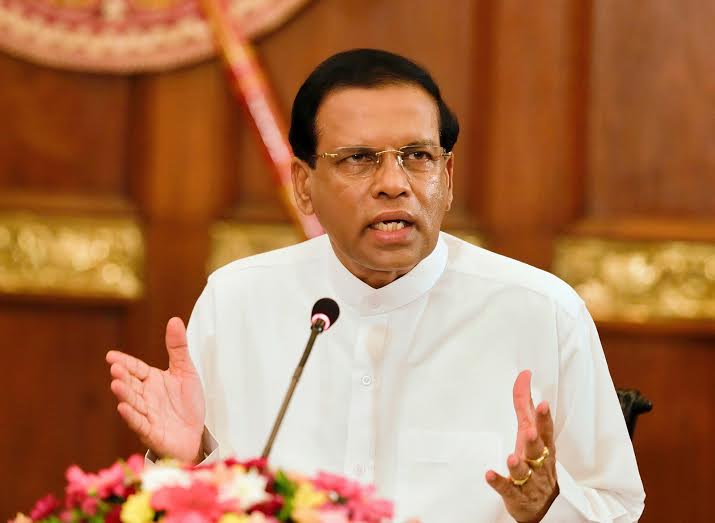 The President in his capacity as the Chairman of the SLFP has sent a letter to the Elections Commissioner informing him of the removal and a list of the new 25 members of the Central Committee, a source from the Presidential Secretariat said.

Premachandra and Ranatunga were removed from the Central Committee after they left the party to contest the election from the United National Front (UNF).

Their names have also been included in the list along with several other CC members.

However, former UPFA MP Bandula Gunawardena told Ada Derana that there is no legality to sack SLFP members without convening its Central Committee.

TAGS :  SLFP ,  Maithripala Sirisena ,  Hirunika Premachandra ,  Arjuna Ranatunga ,  Anura Priyadharshana Yapa ,  Susil Premajayantha ,
Disclaimer: All the comments will be moderated by the AD editorial. Abstain from posting comments that are obscene, defamatory or slanderous. Please avoid outside hyperlinks inside the comment and avoid typing all capitalized comments. Help us delete comments that do not follow these guidelines by flagging them(mouse over a comment and click the flag icon on the right side). Do use these forums to voice your opinions and create healthy discourse.