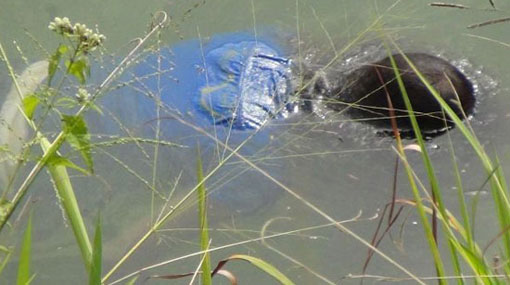 The police say the body of an 18-year-old girl missing since last Thursday was recovered from a tank in Nortonbridge area in Maskeliya.

The body was recovered following information received by police this morning (29).

A search operation had been launched to locate the victim after her mother lodged a complaint with the Nortonbridge police since last afternoon, the police media unit said.

The remains of the deceased have been deposited at the Maskeliya hospital pending an autopsy.