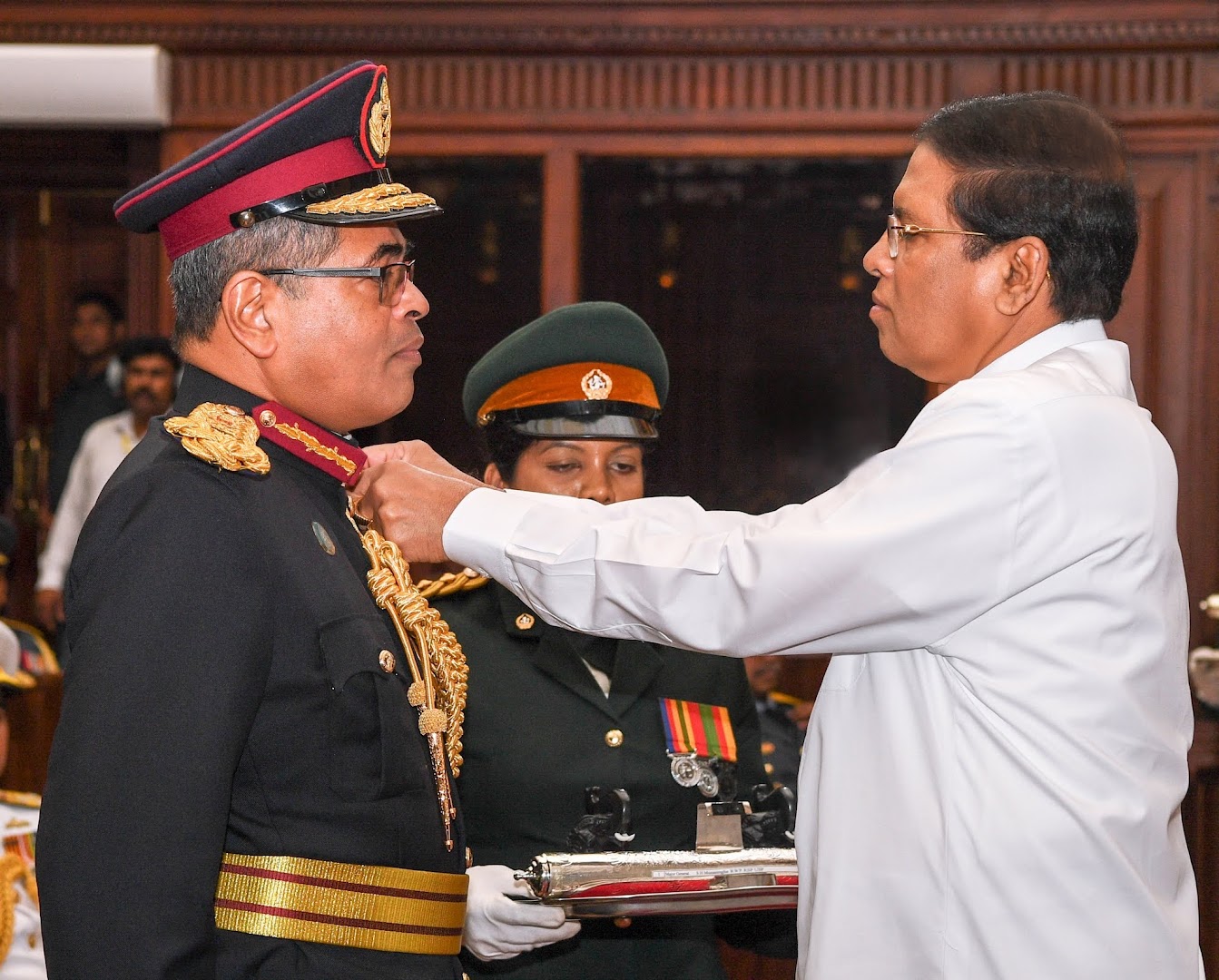 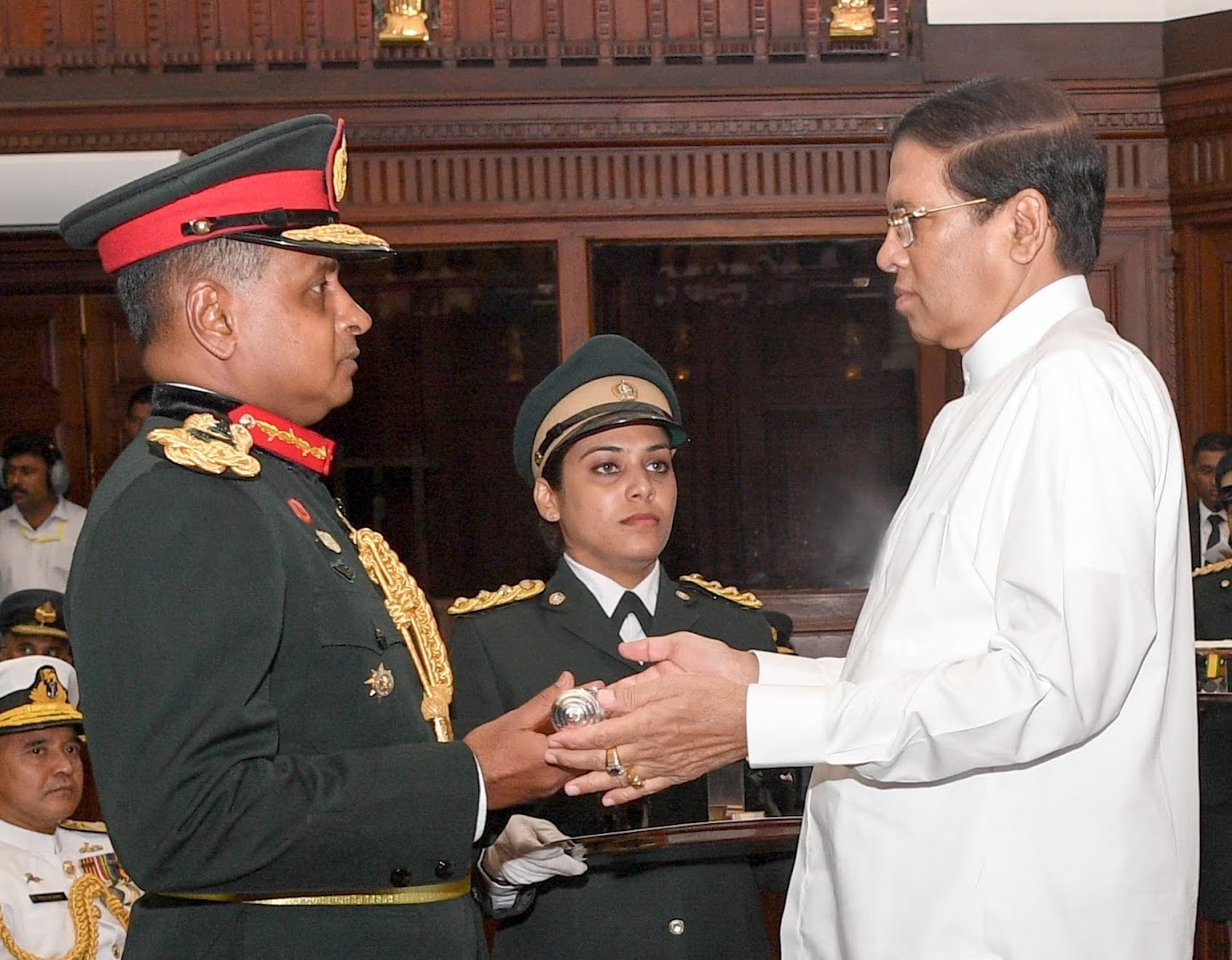 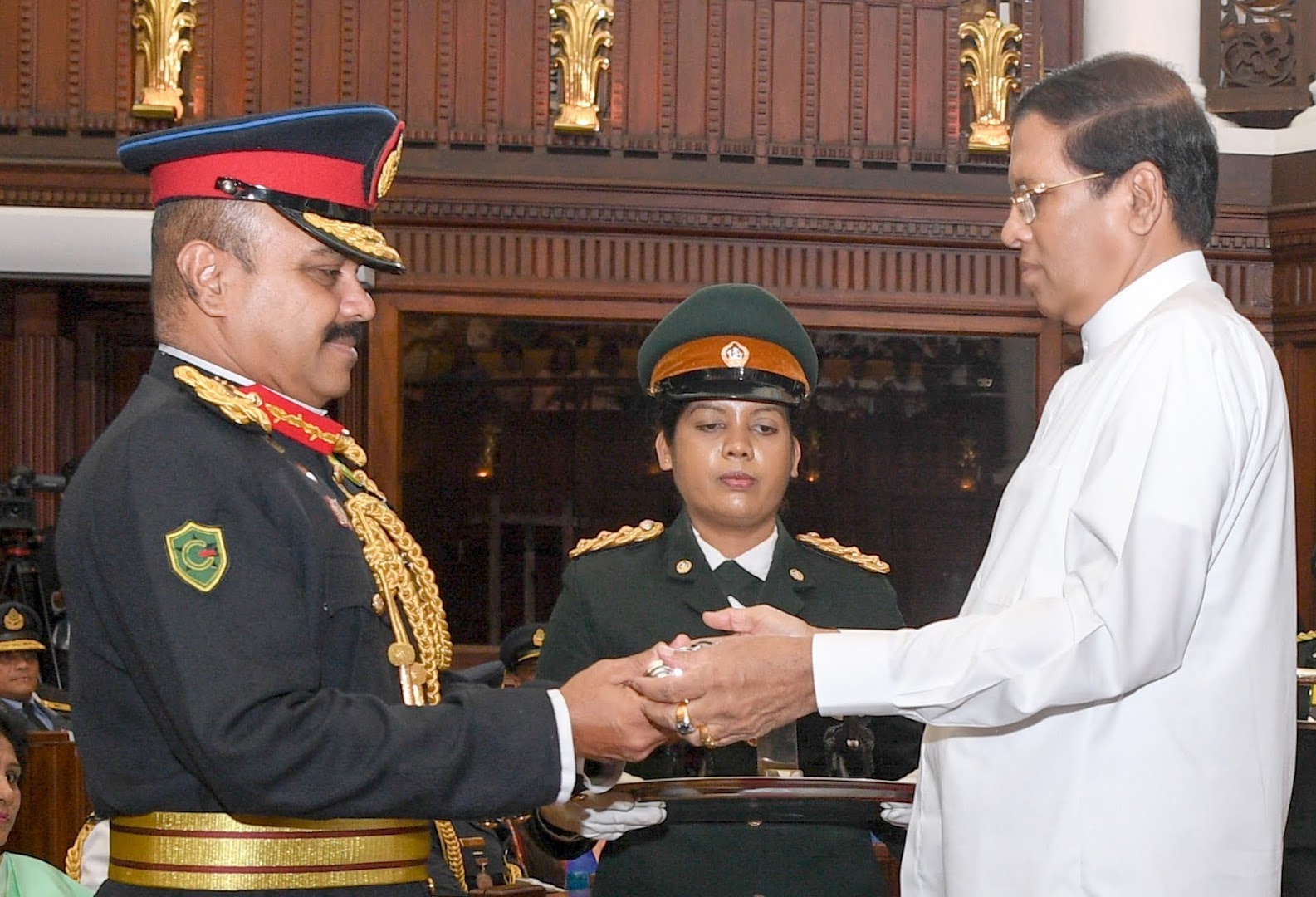 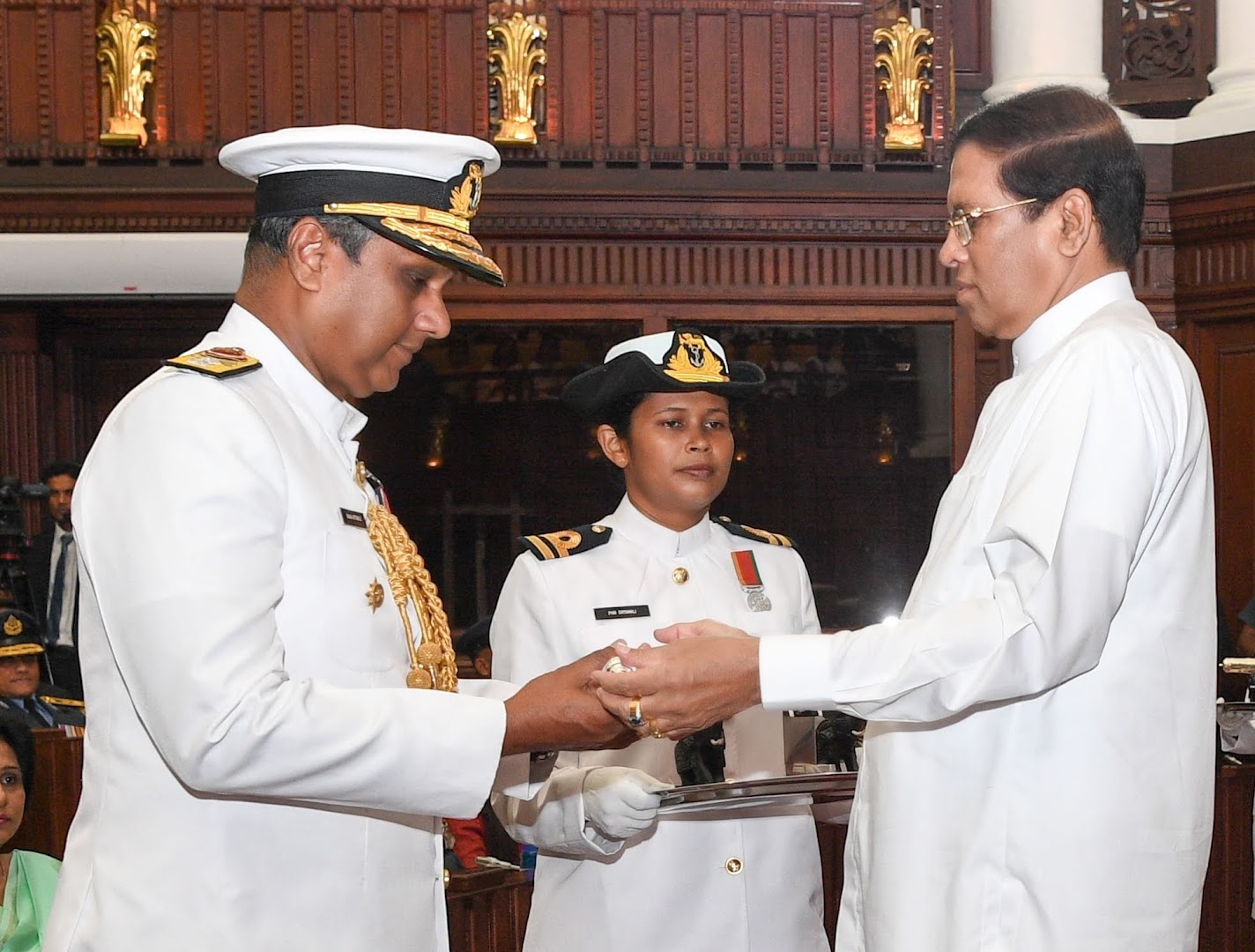 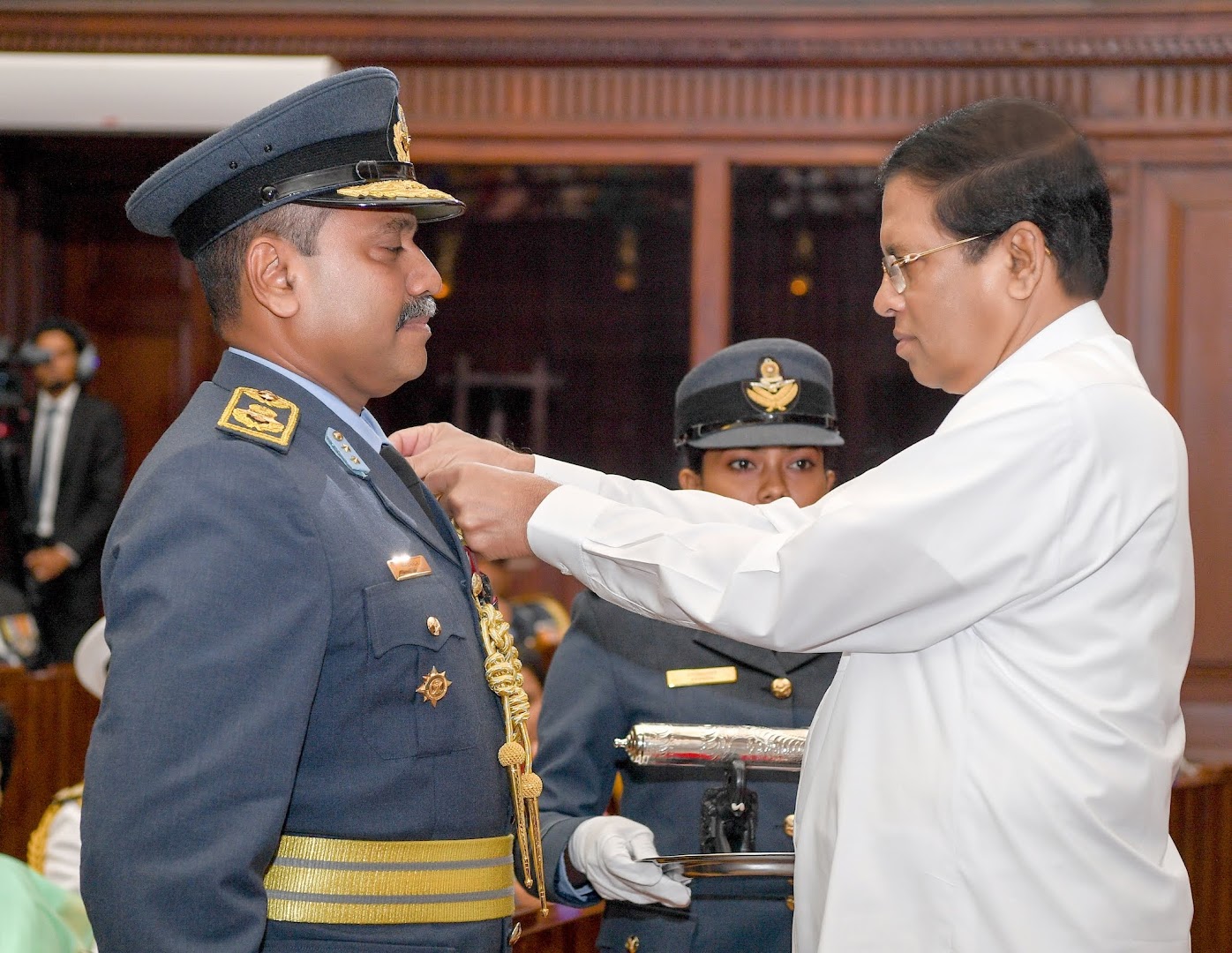 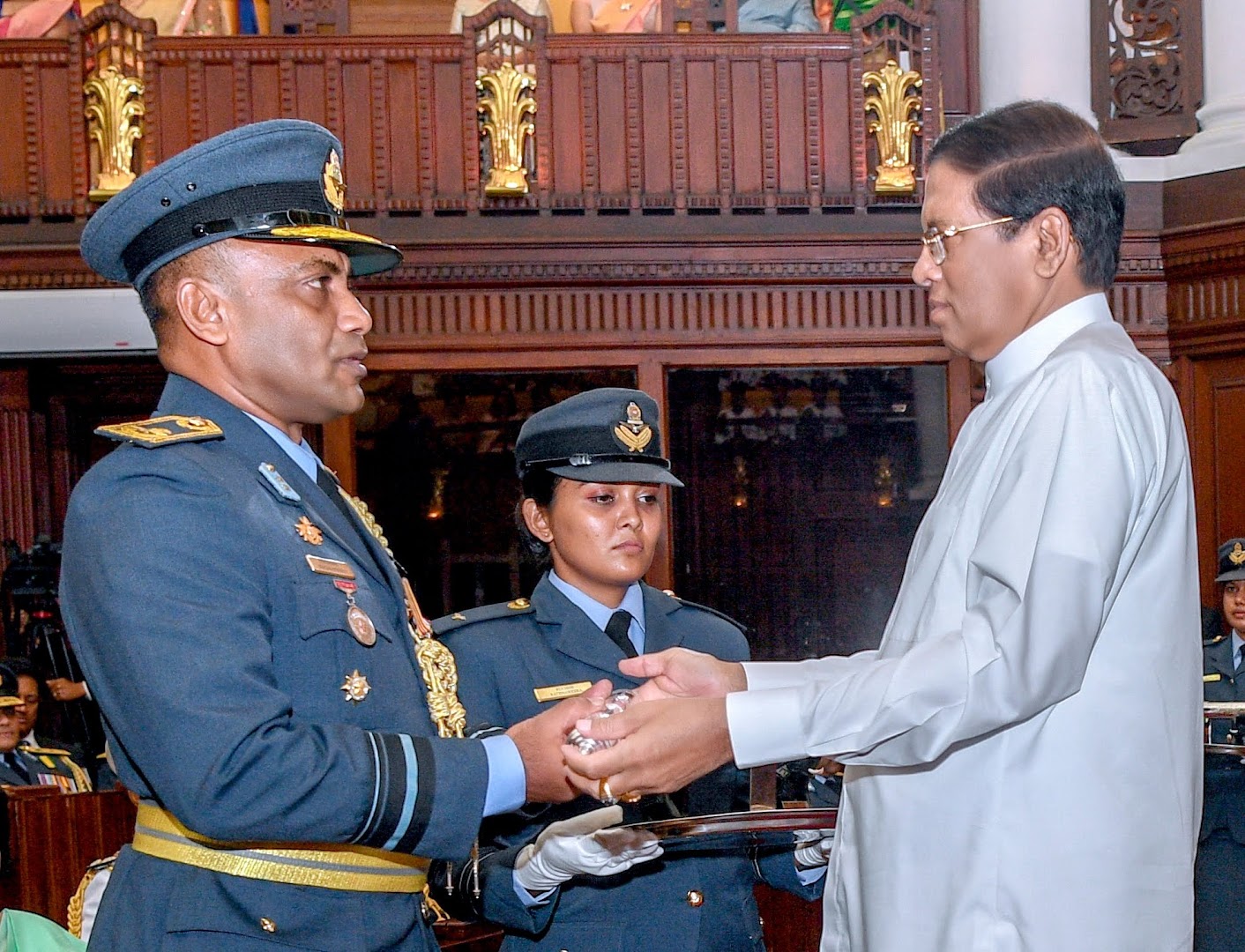 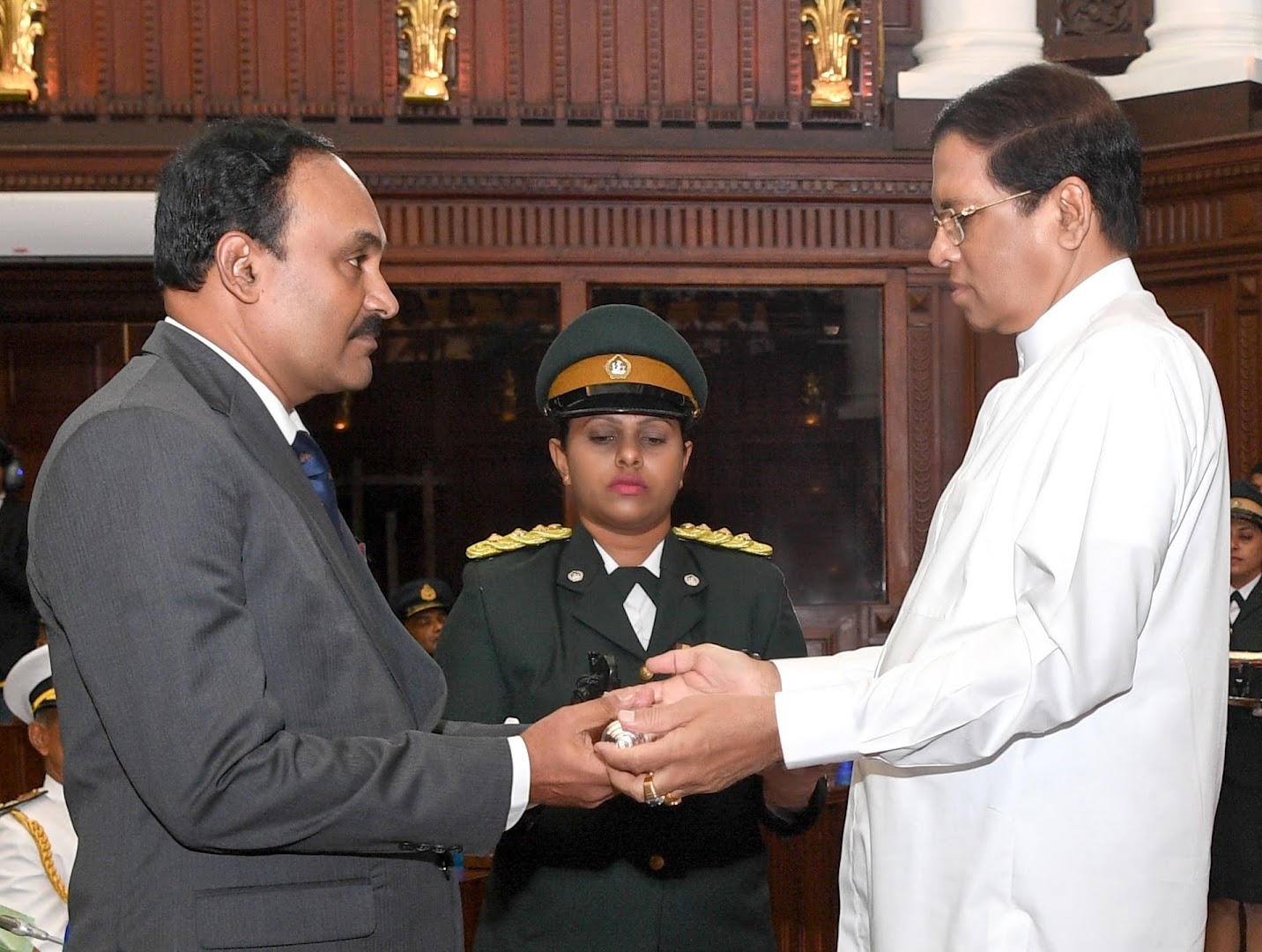 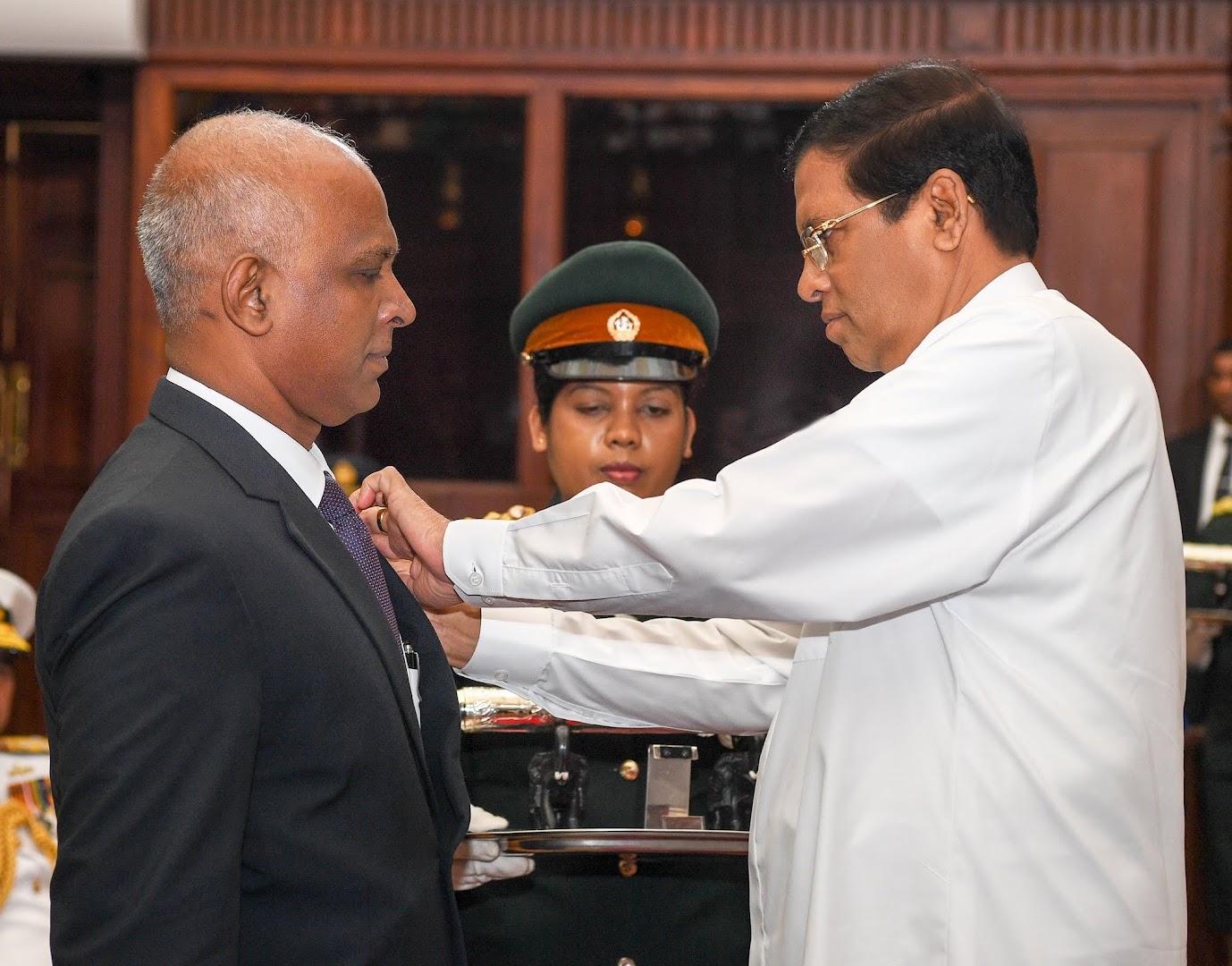 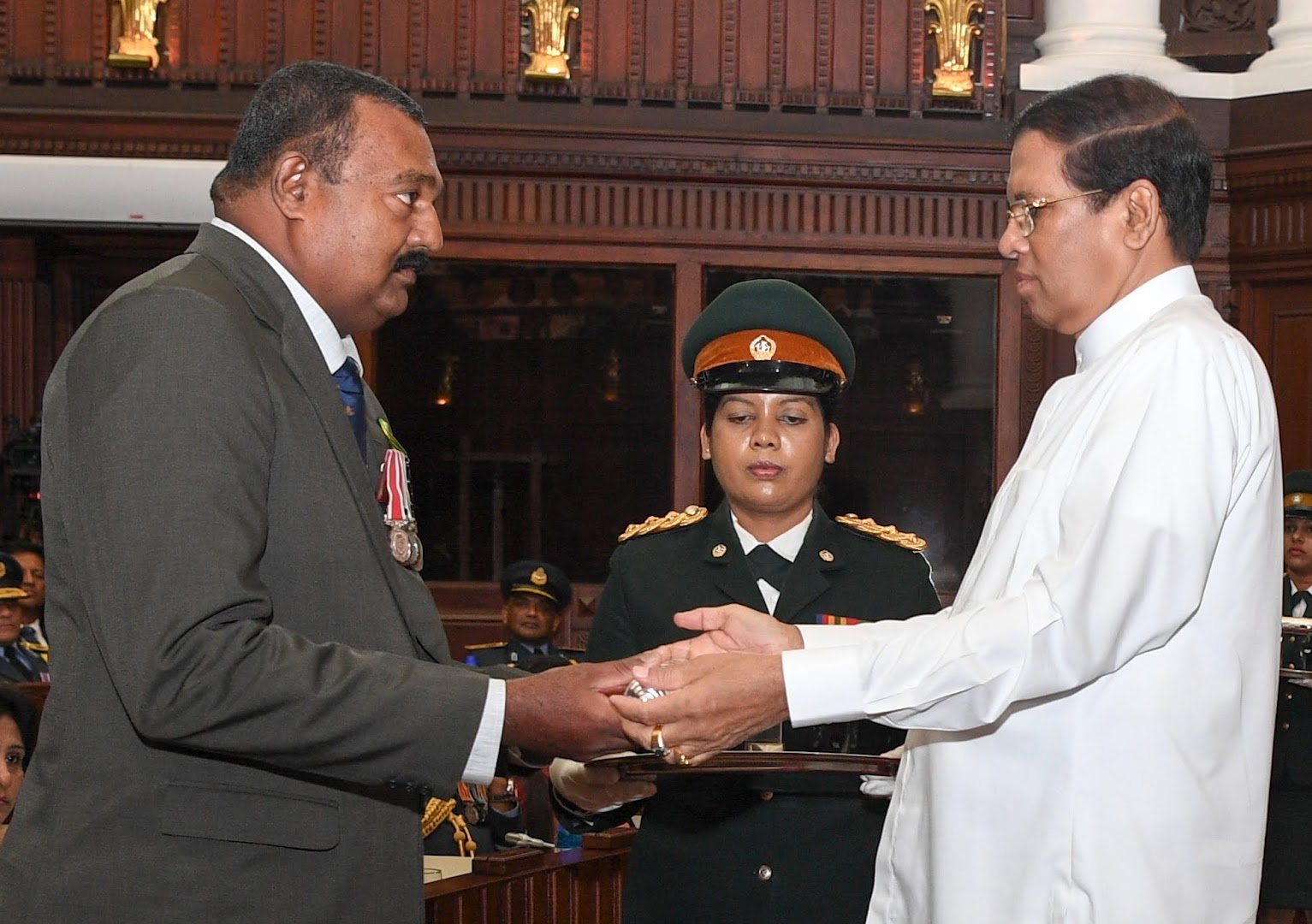 The ceremony was held at the Presidential Secretariat this morning (22).

To coincide with the ongoing National War Heroes’ commemorative programmes, ‘Dasawarshabishekaya’, the President, in his capacity as the Commander-in-Chief of the Armed Forces recognized the disciplined, noble, obedient, exceptional and unblemished record of service rendered by these senior officers for over 25 years while serving the regular forces of each armed force, Sri Lanka Army said.

The Medal is also considered as one of the highest military decorations and a recognition that can be achieved during the course of an Officer’s career during their lifetime. 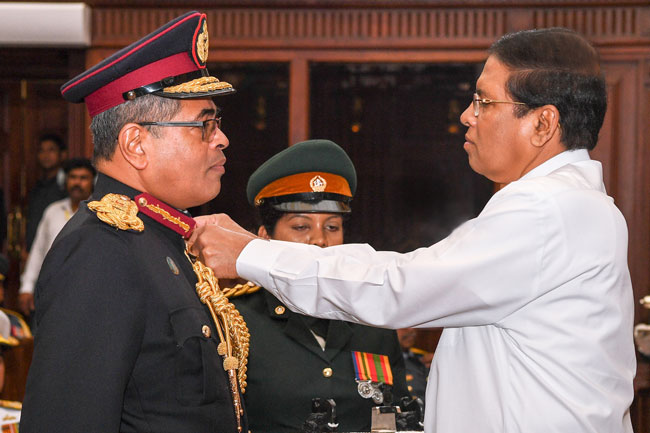