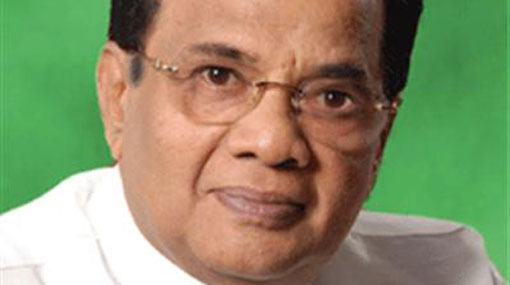 Colombo Mayor to say goodbye, term of LG bodies not likely to be extended

The term of the Local Government bodies likely would not be extended again, sources said.

The term of 23 Local Government bodies are set to end as of today (30).

Provincial Councils and Local Government Minister Faiszer Musthapha has said that the decision on extending the tenure of the Local Government bodies will be announced before midnight today.

A final decision will be reached on the matter after discussing with the President and Prime Minister as a unity government currently exists, he told Ada Derana in an interview.

Meanwhile, Mayor of Colombo A.J.M. Muzammil is set to hold a special meeting with the Colombo Municipal Council (CMC) employees and the Councillors at 2.00 pm today. Muzammil said he decided to organize the meeting in order to to show gratitude for the extended support during his term in office for four years.