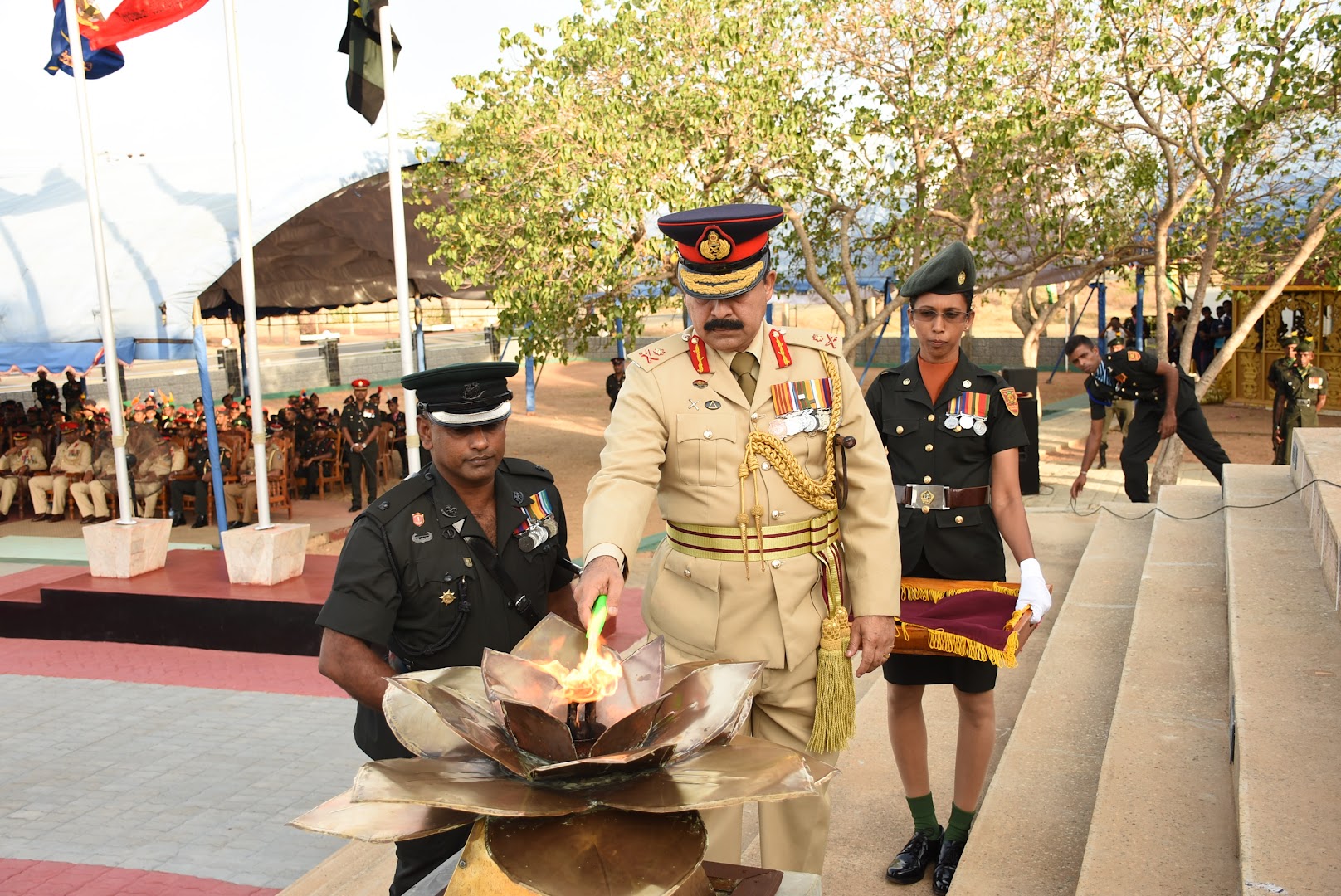 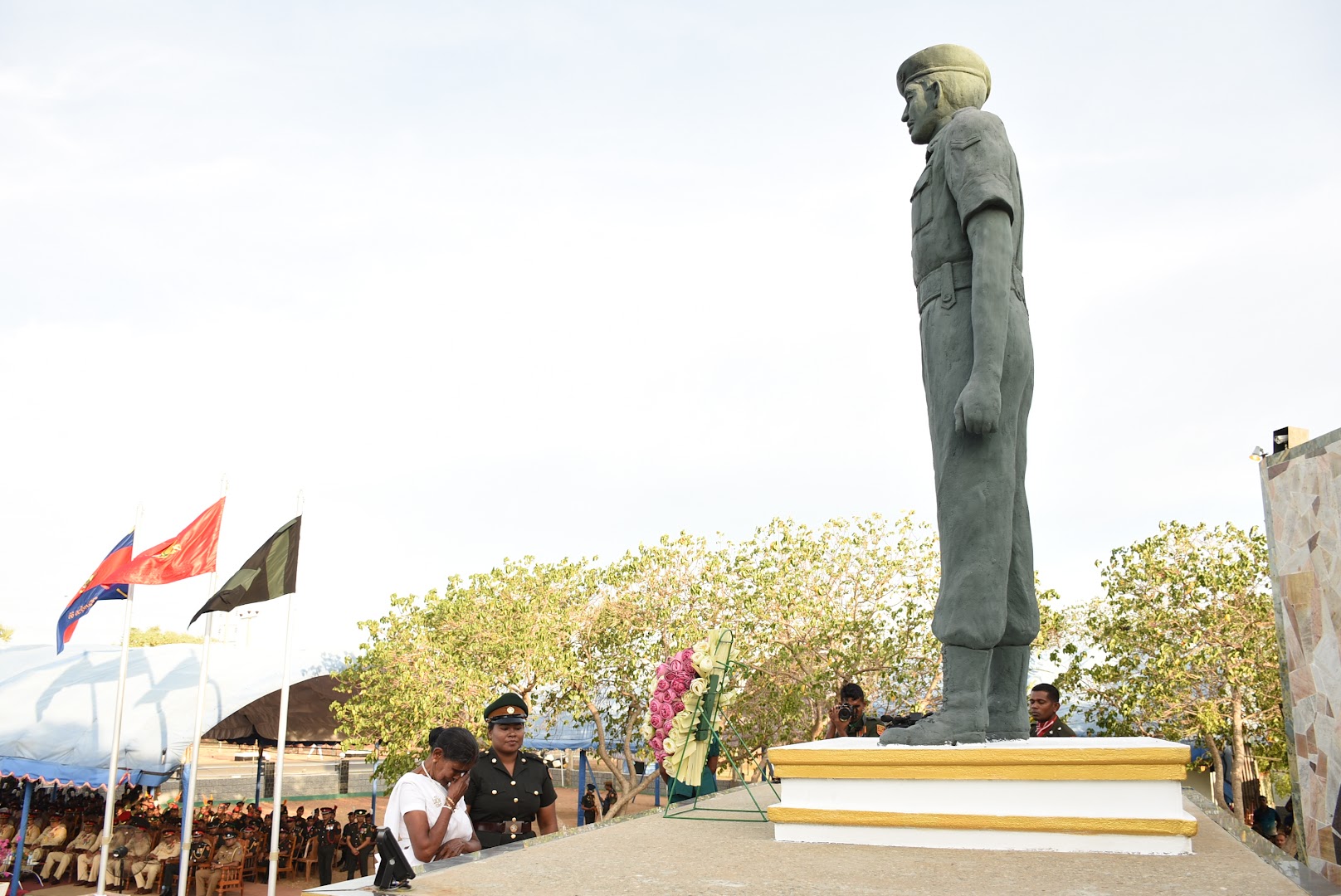 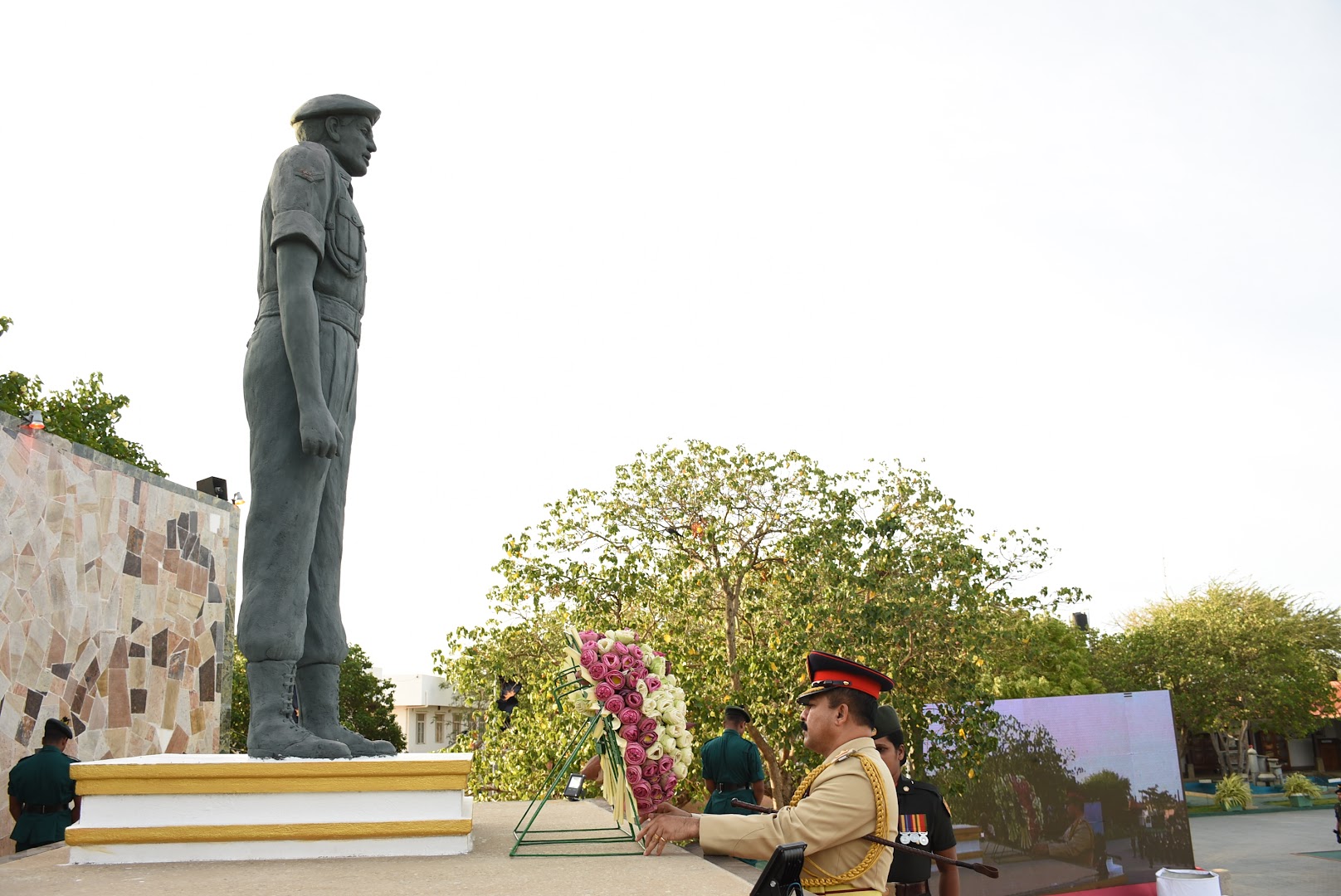 The 28th death anniversary of the late Corporal Gamini Kularatne, popularly known as ‘Hasalaka Gamini’, of 6 Sri Lanka Sinha Regiment (SLSR) was held at his memorial in Elephant Pass on Sunday (14).

The commemorative event, organized by the 66 Division and the 662 Brigade on the guidelines given by Major General Vijitha Ravipriya, Commander, Security Forces - Kilinochchi (SF-KLN) included an all-night ‘Pirith’ chanting ceremony by the side of the Hasalaka War Hero’s memorial at Elephant Pass, followed by an alms-giving, the following morning.

Hasalaka Gamini, one of the most remembered War Heroes in contemporary times, paid the supreme sacrifice on 14 July 1991 to prevent an enemy bulldozer ramming into the Elephant Pass Army garrison.