The construction work of this hospital was commenced in 2012 when the President was holding the portfolio of the Health Minister and the hospital is expected to provide quality service to the tourists who are visiting the picturesque Nuwara Eliya city, the PMD said.

Following the unveiling of the plaque, President has reportedly engaged on an observation tour.

President has registered the first three patients who came to the hospital for treatment, the PMD added.

Ministers Rajitha Senaratne and Navin Dissanayake, Governor of the Central Province Maithri Gunaratne, Secretary to the Ministry of Health Wasantha Perera, Director General of Health Services Dr. Anil Jasinghe, a delegation from the Netherlands and the Director of Nuwara Eliya Hospital Dr. Mahendra Seneviratne were among the gathering. 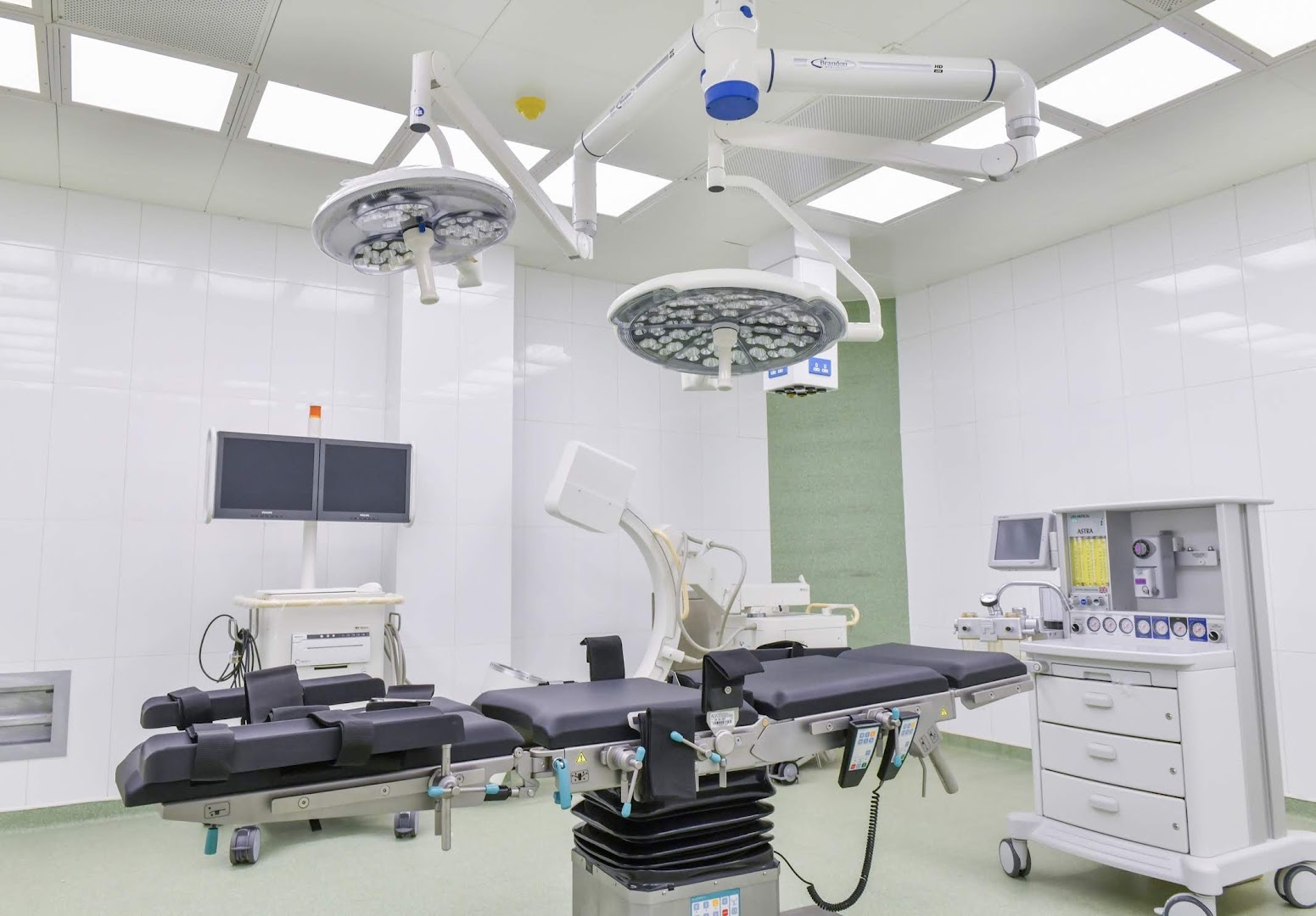 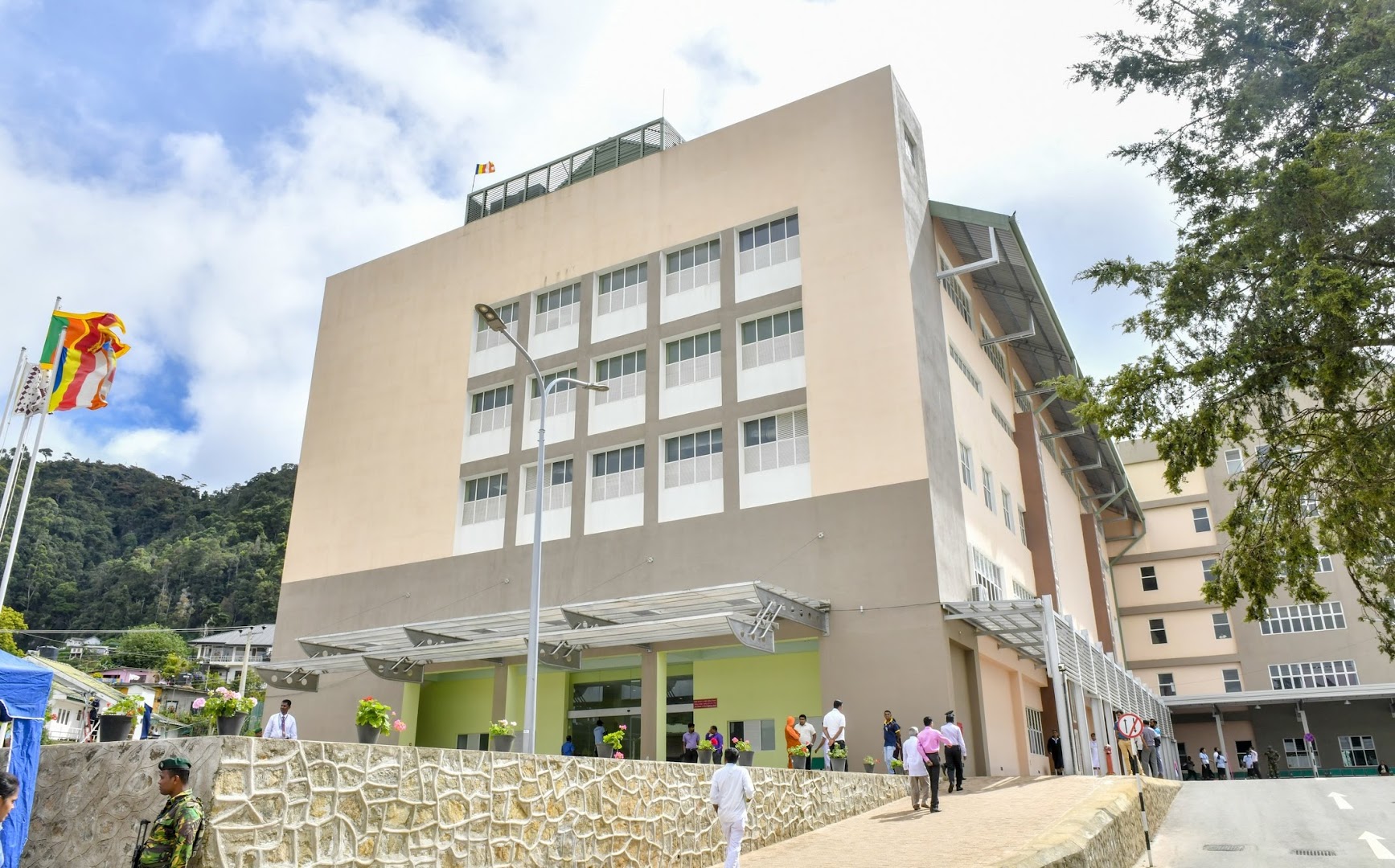 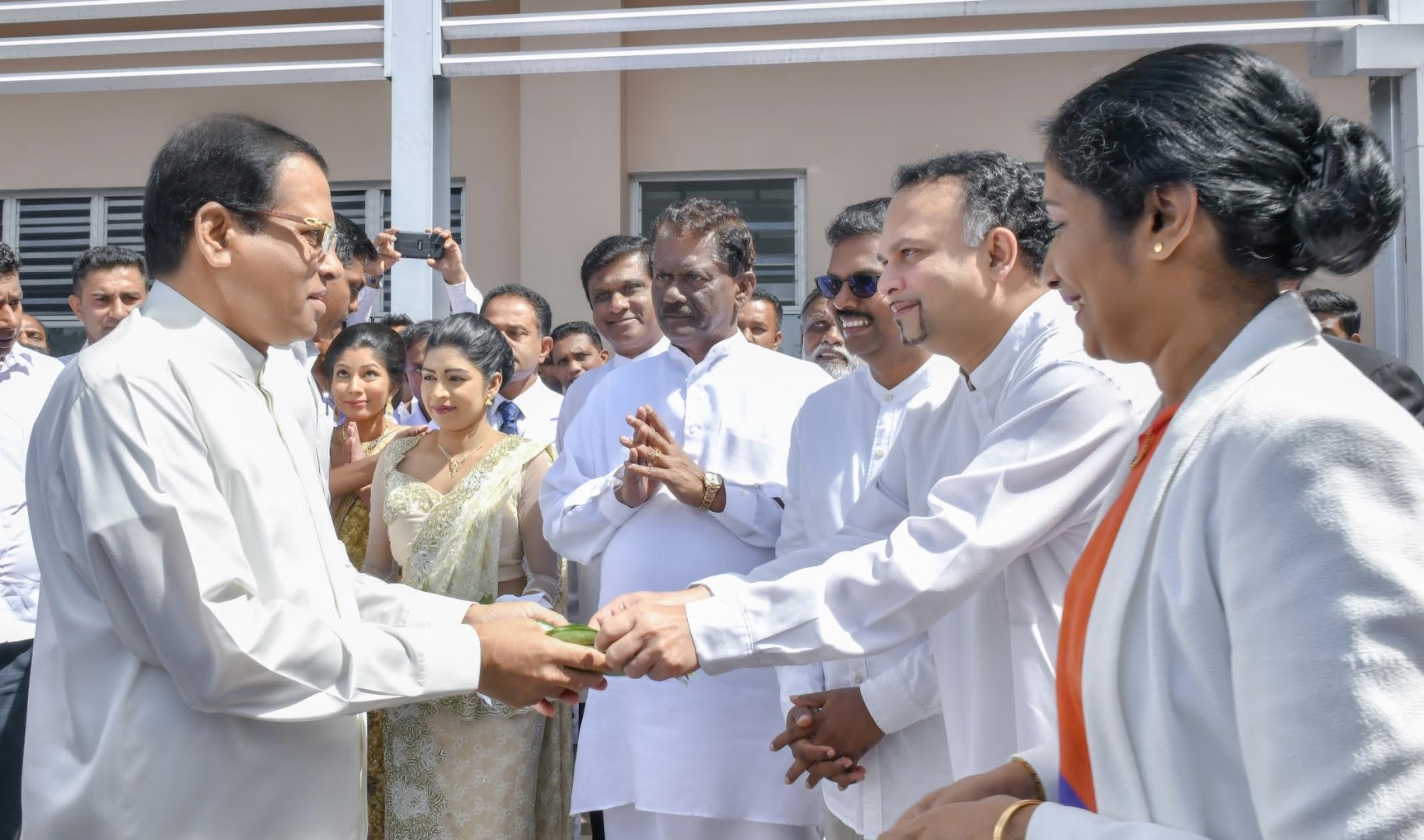 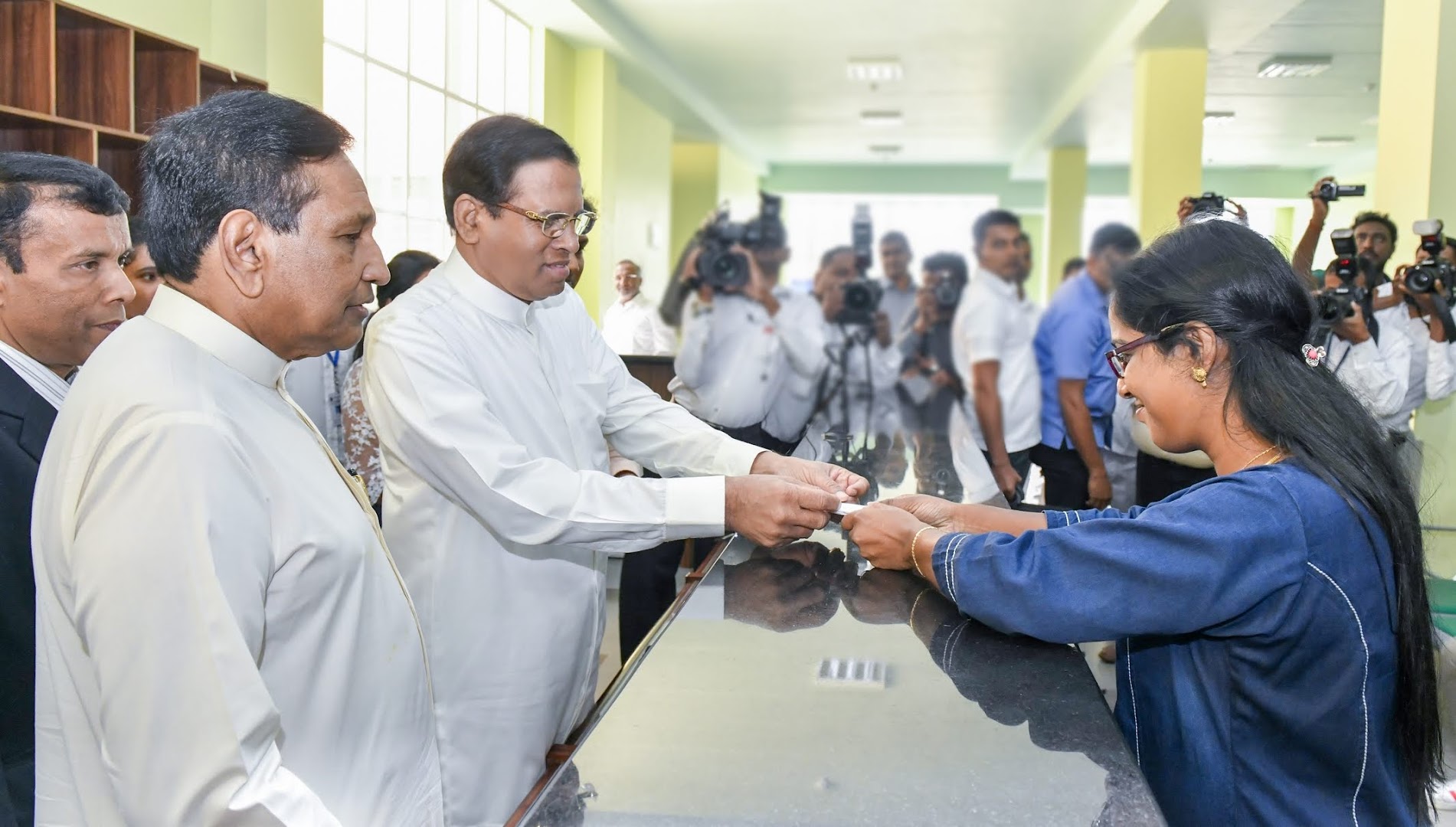 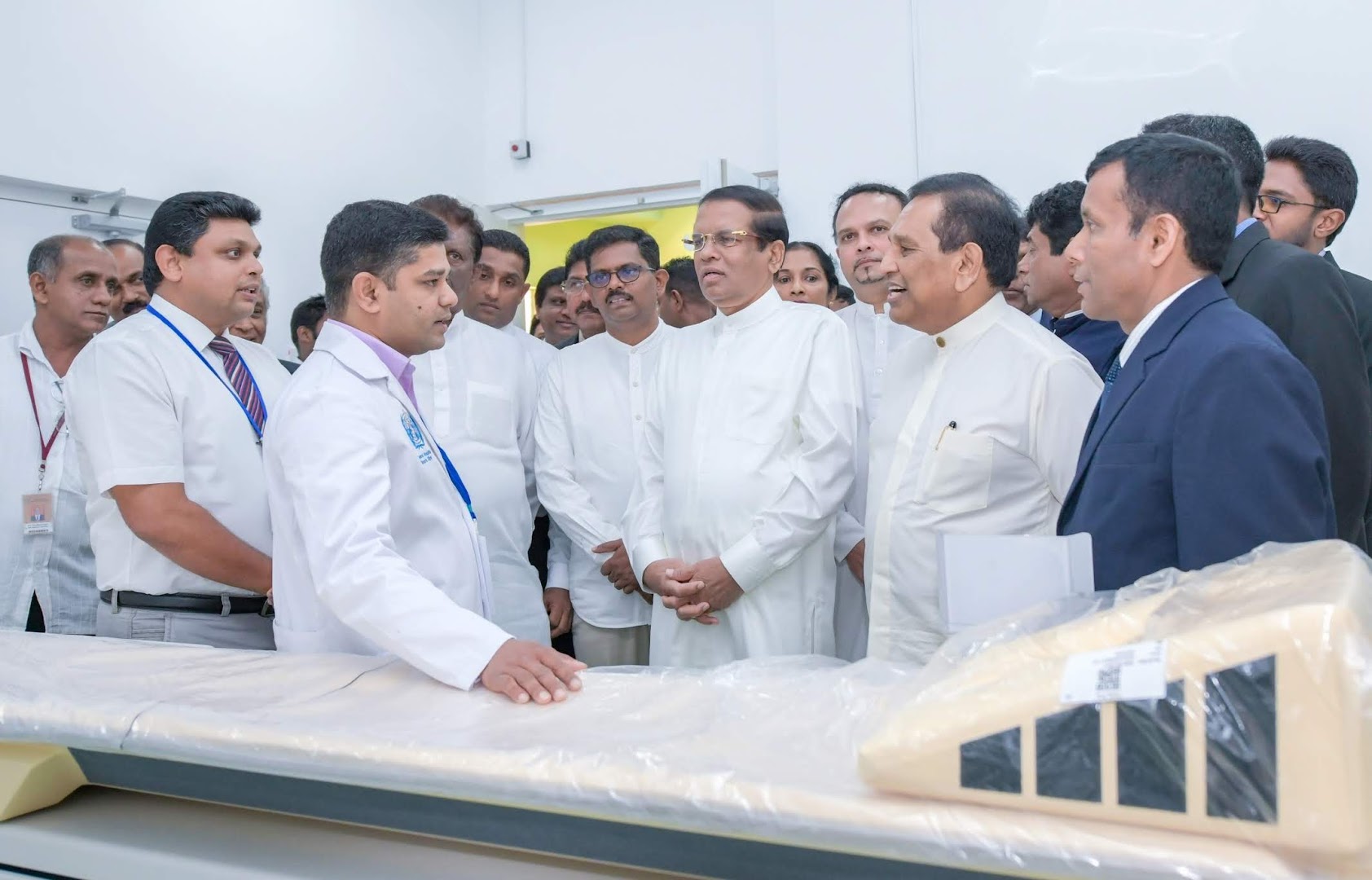 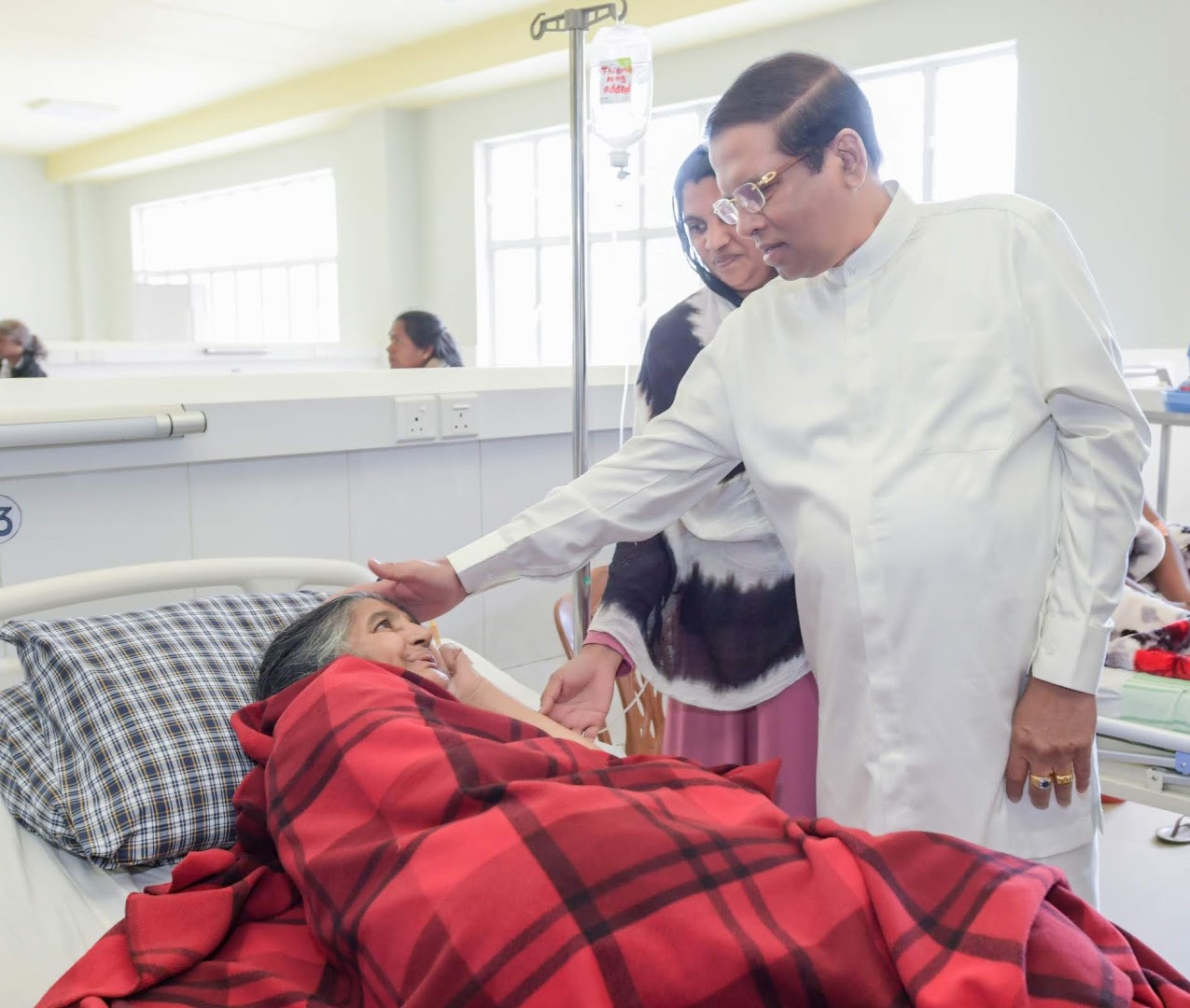 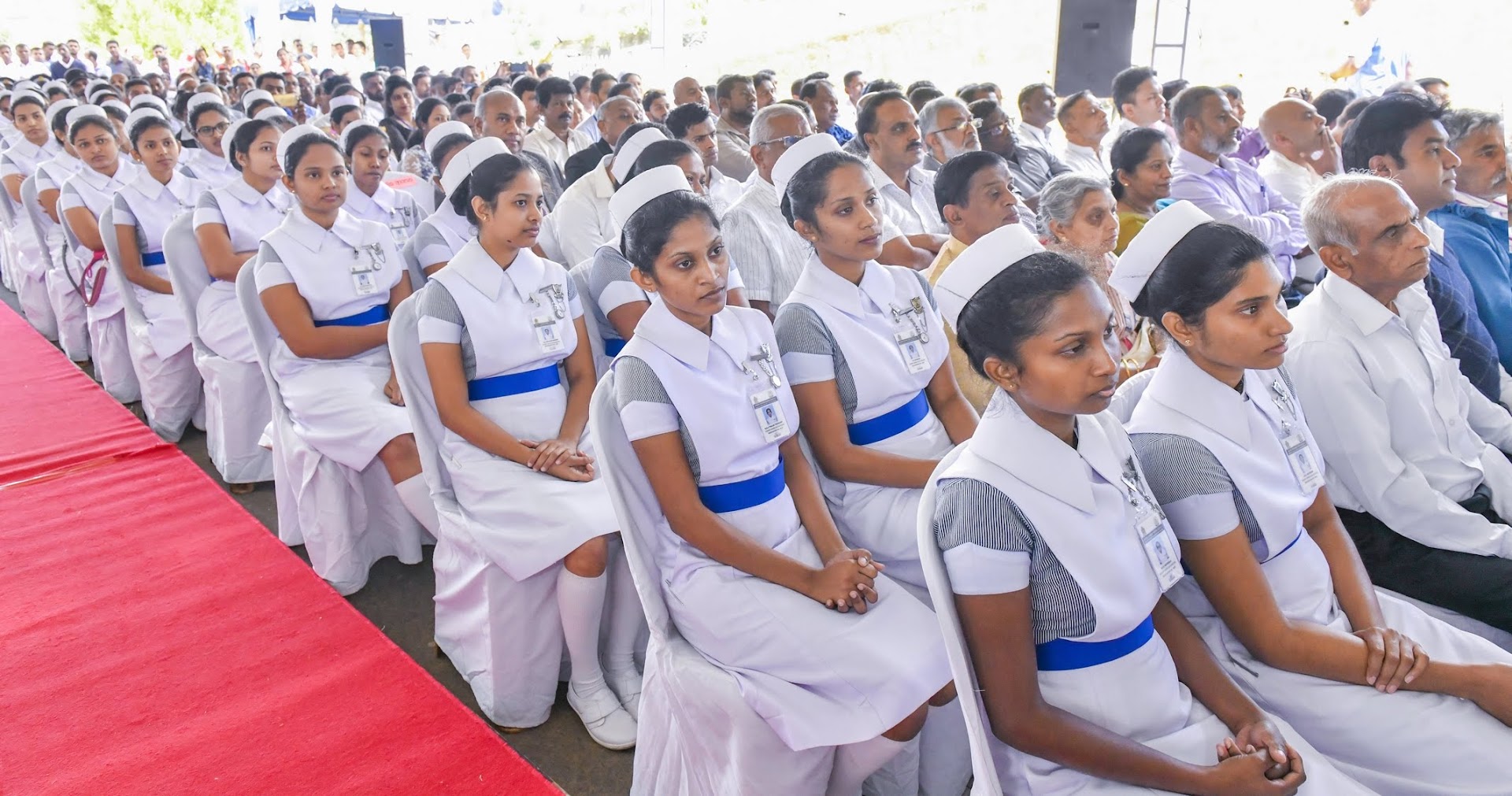 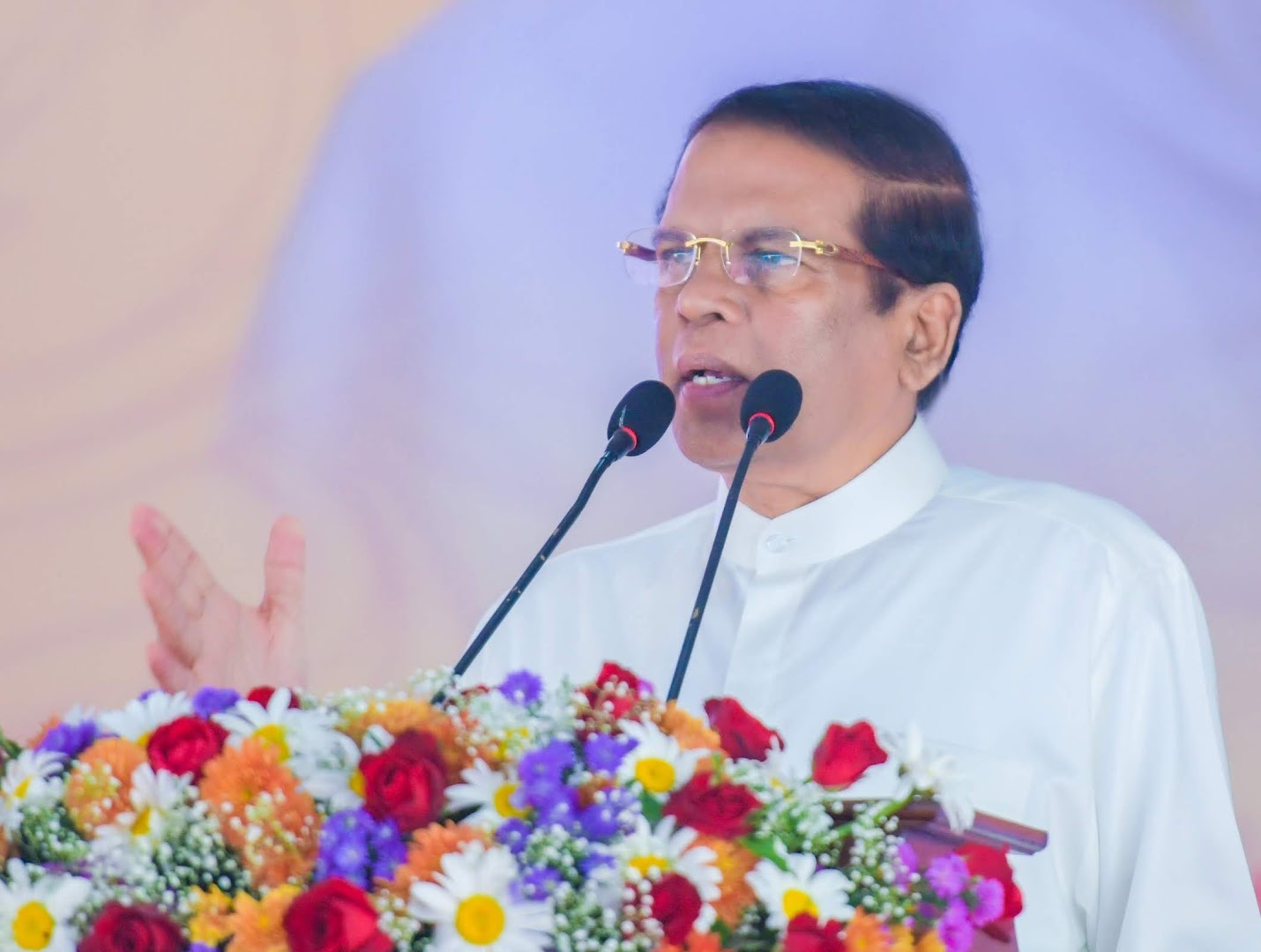 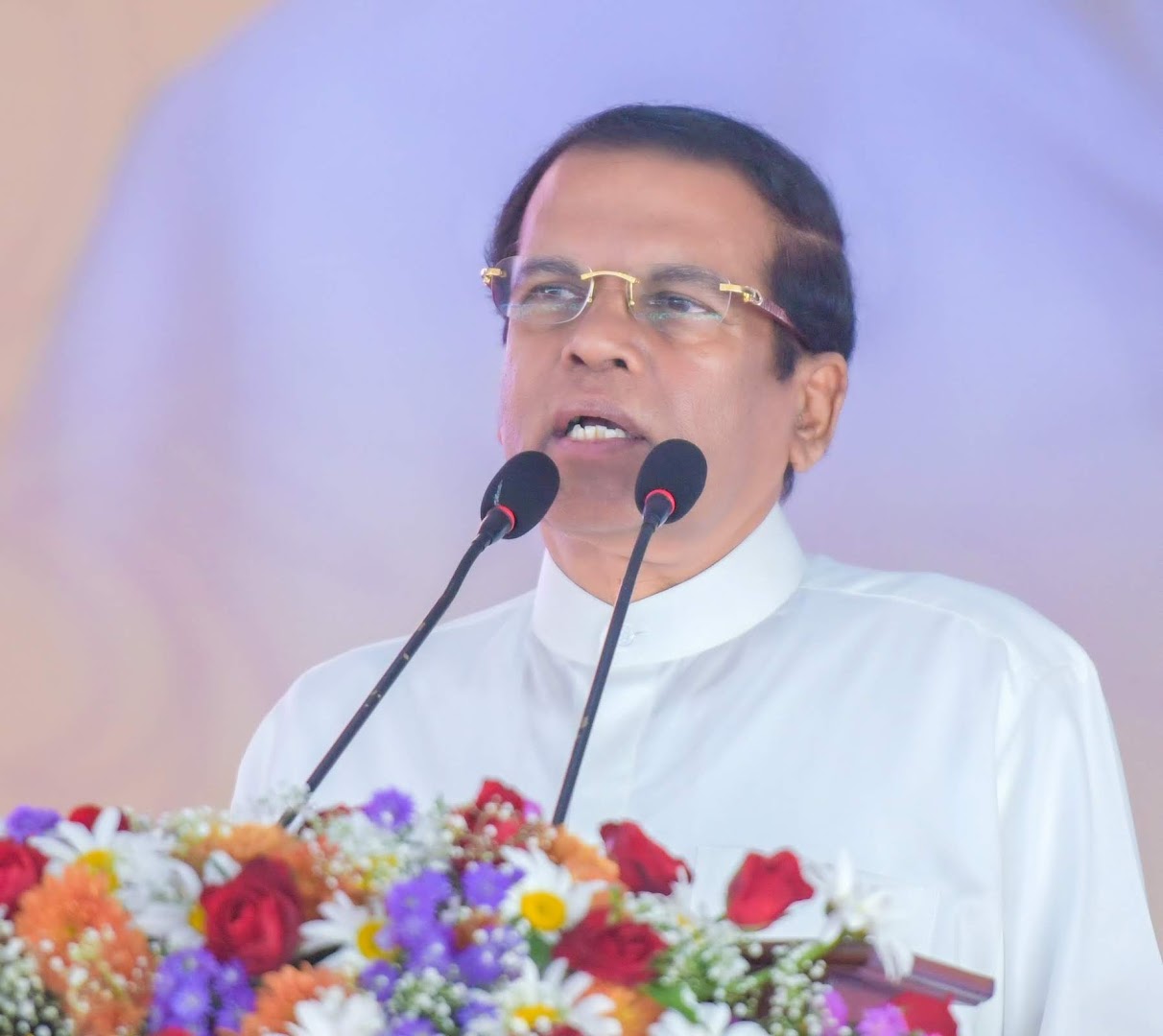