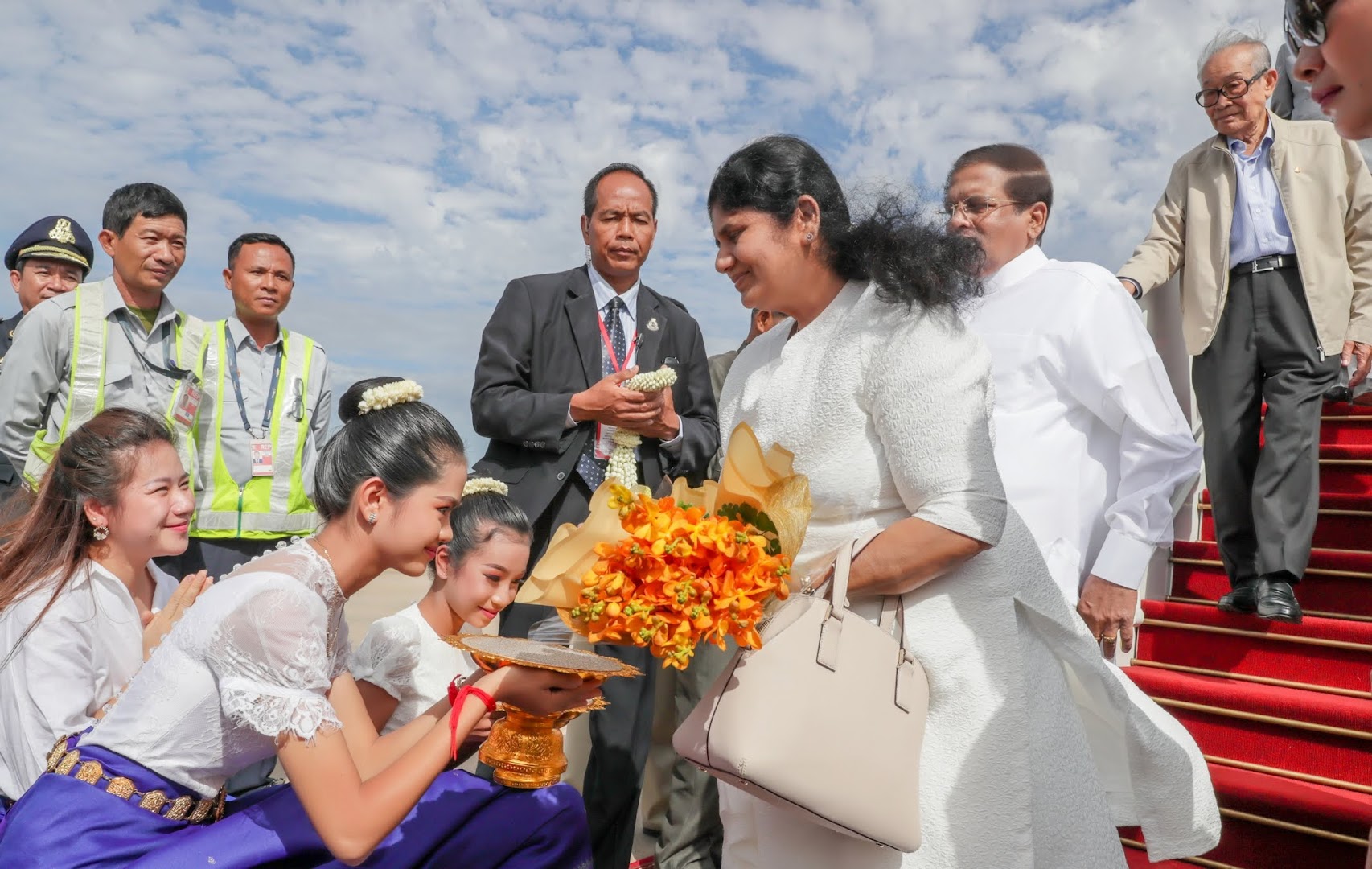 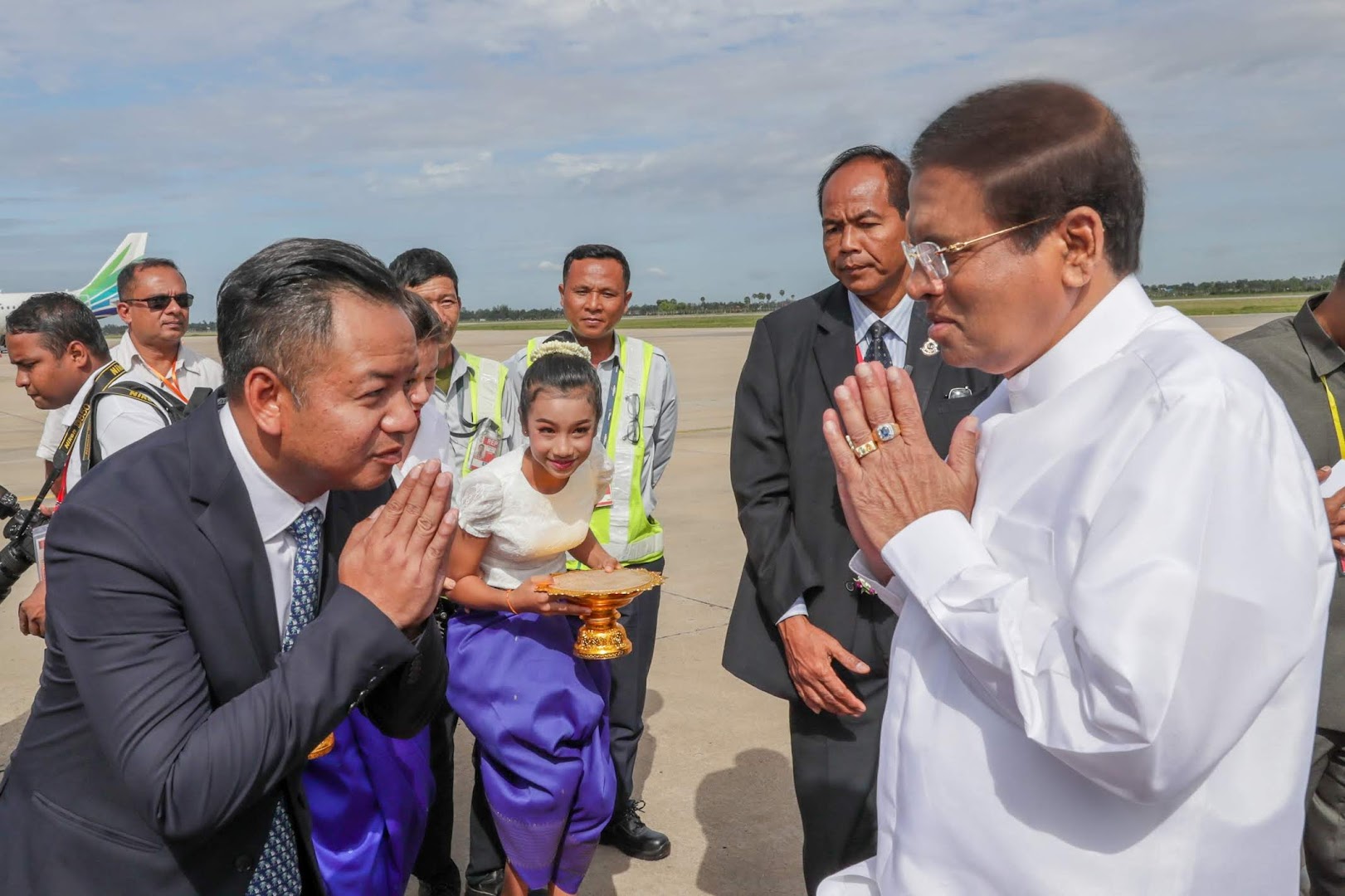 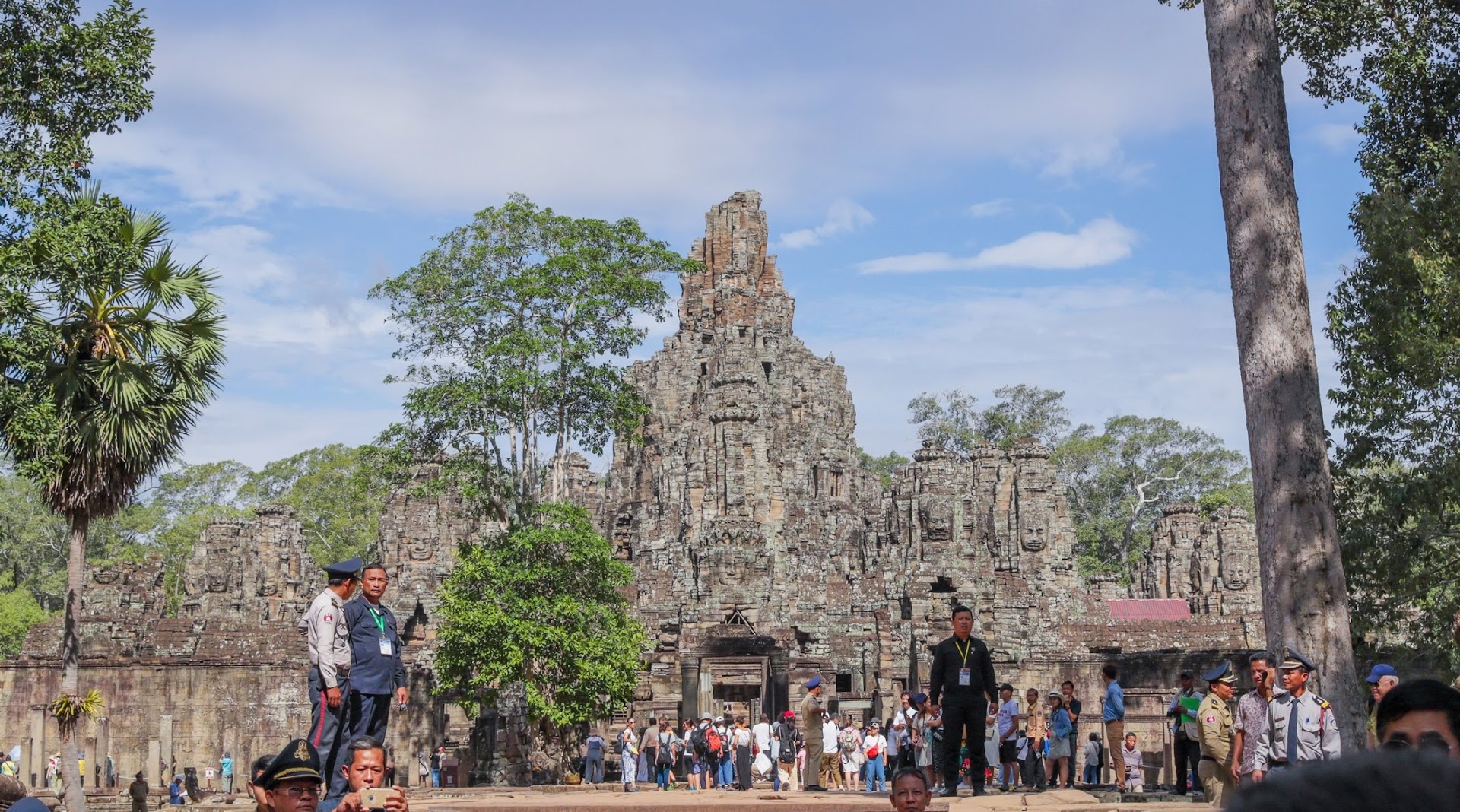 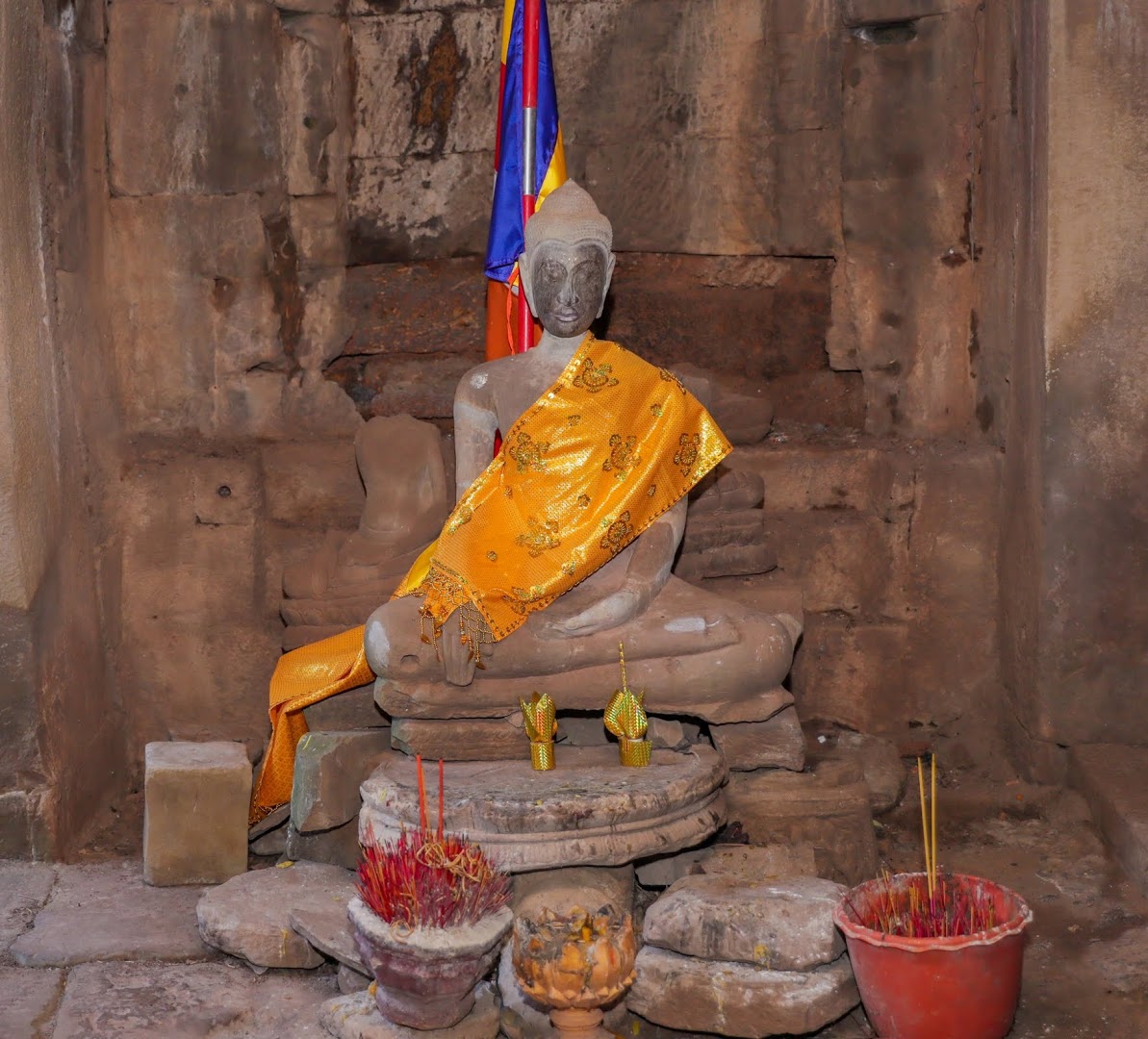 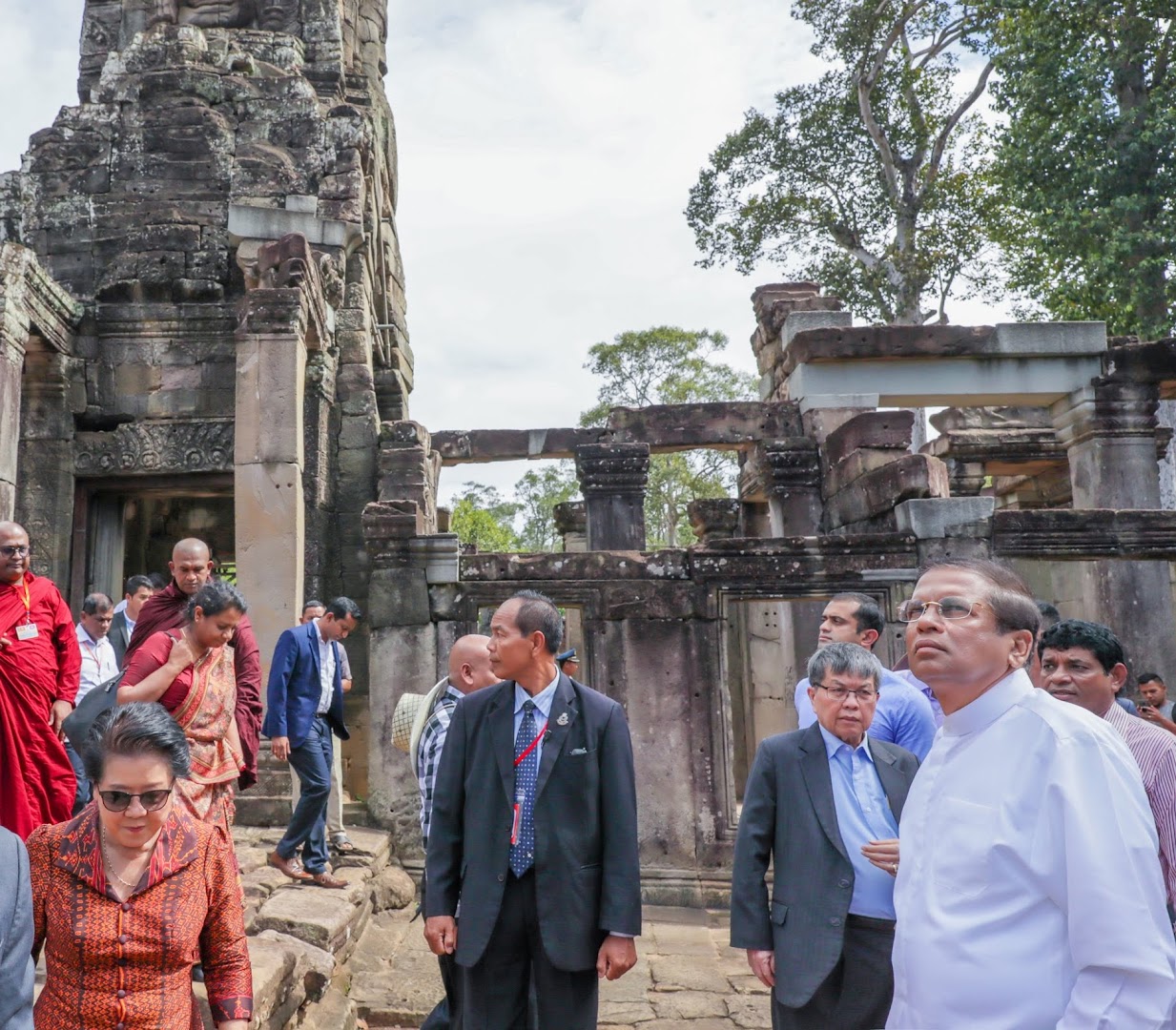 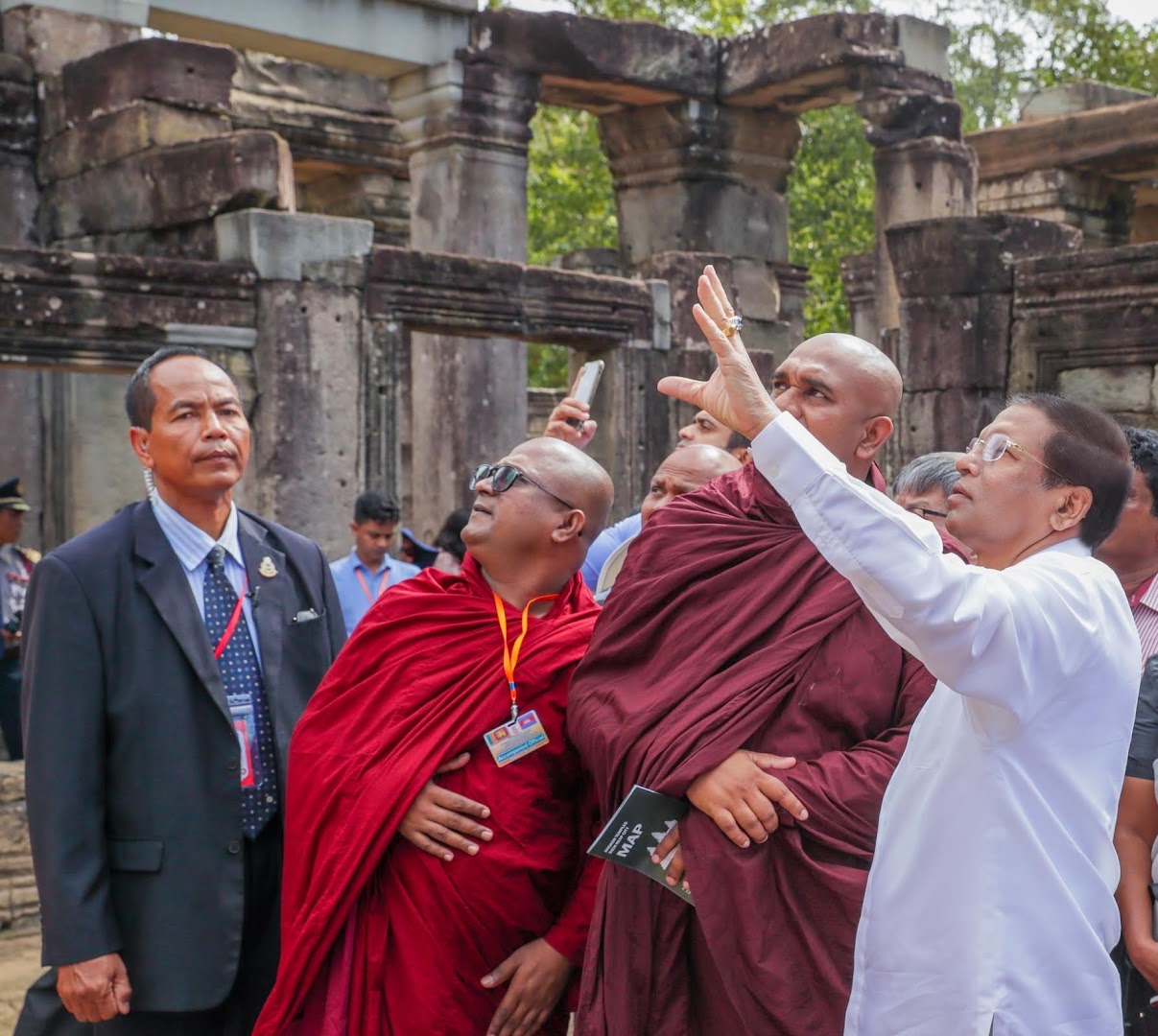 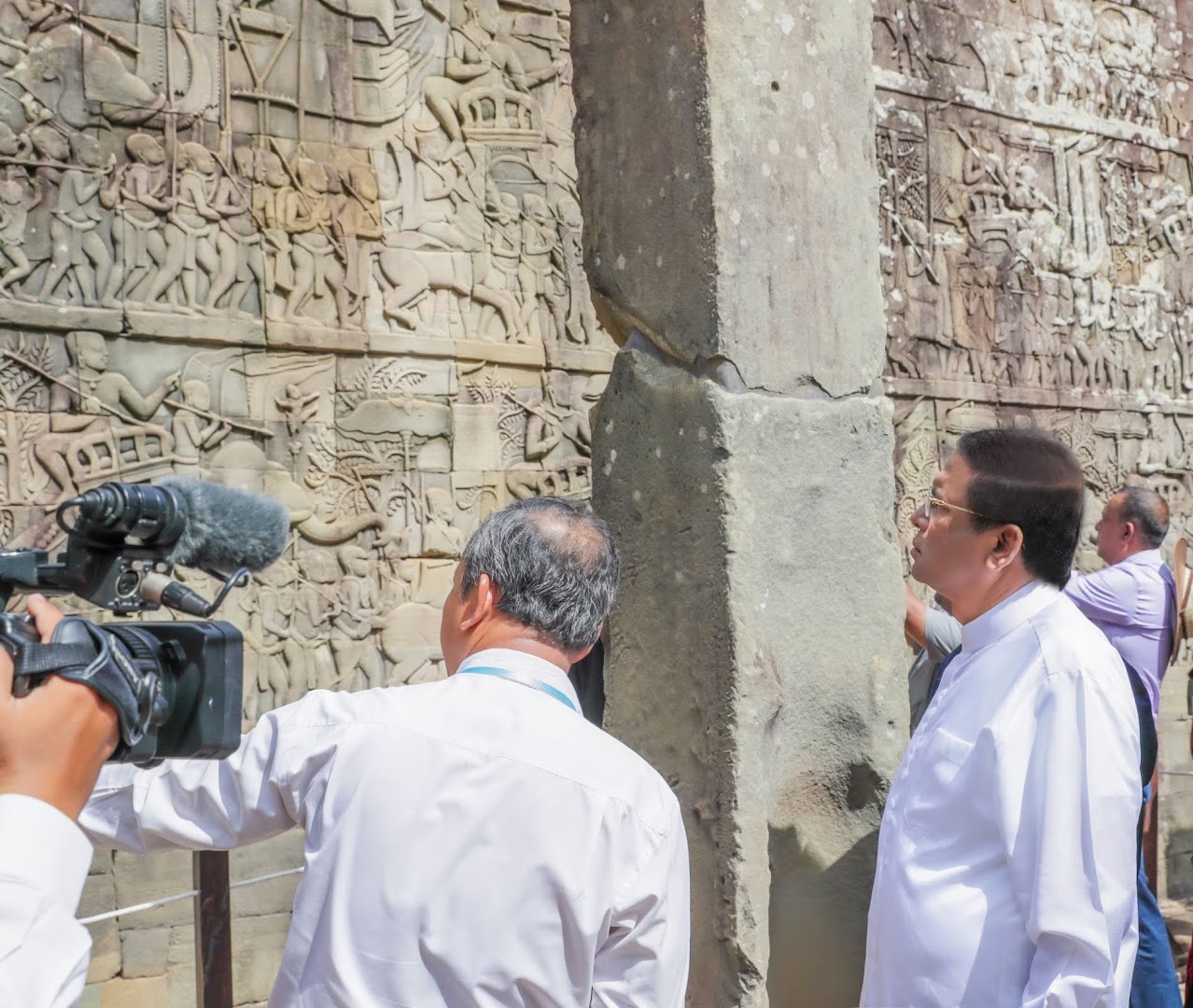 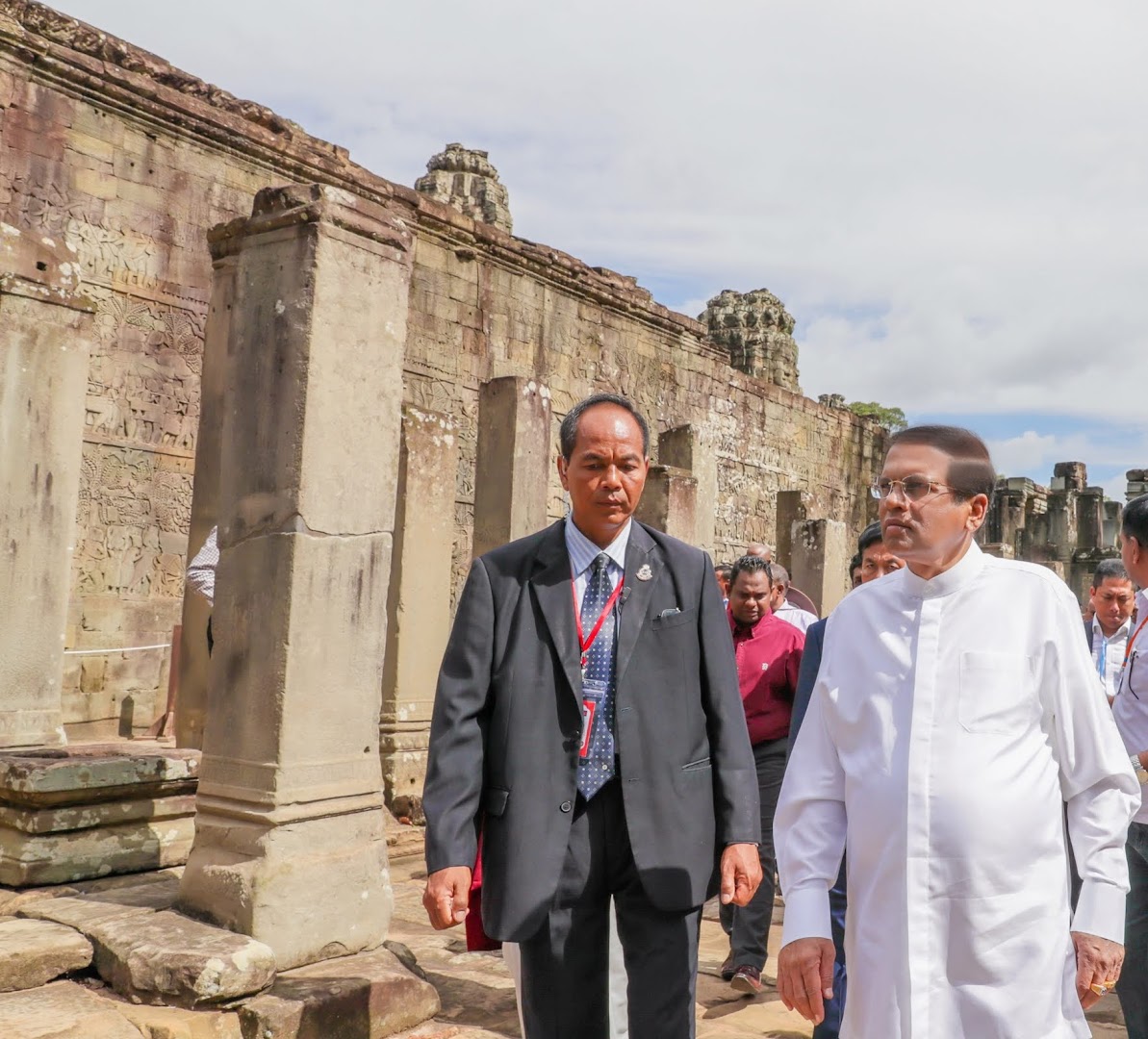 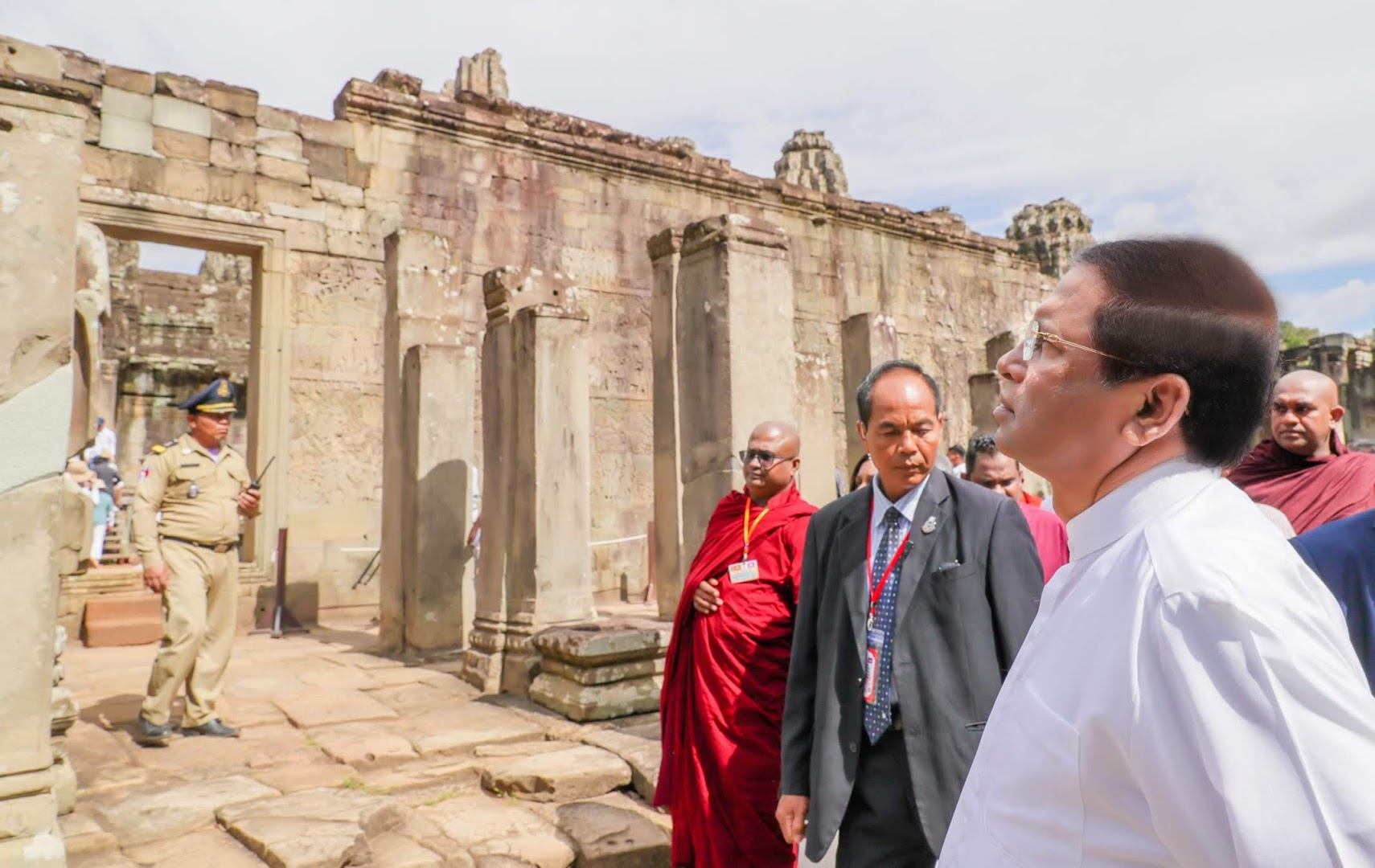 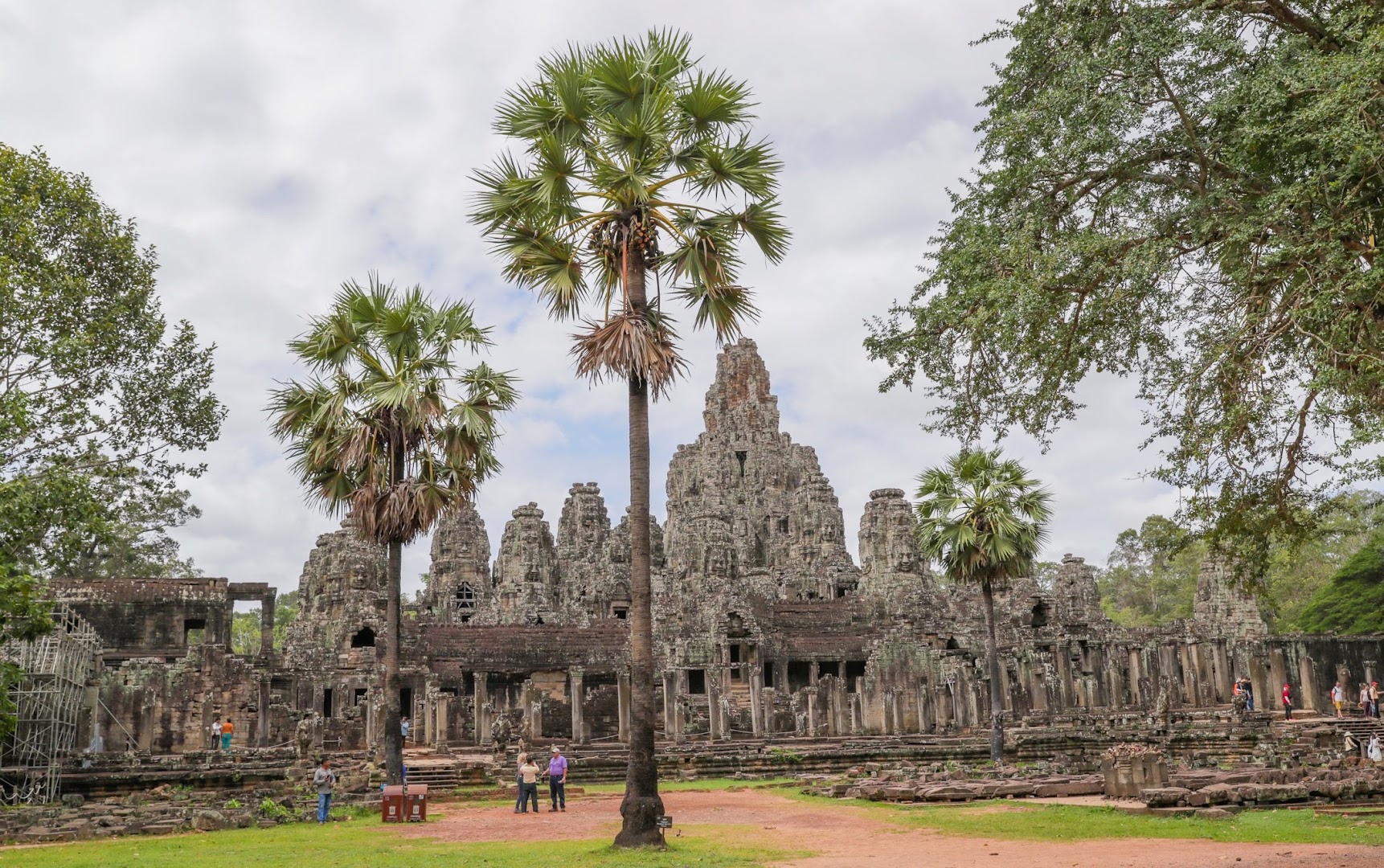 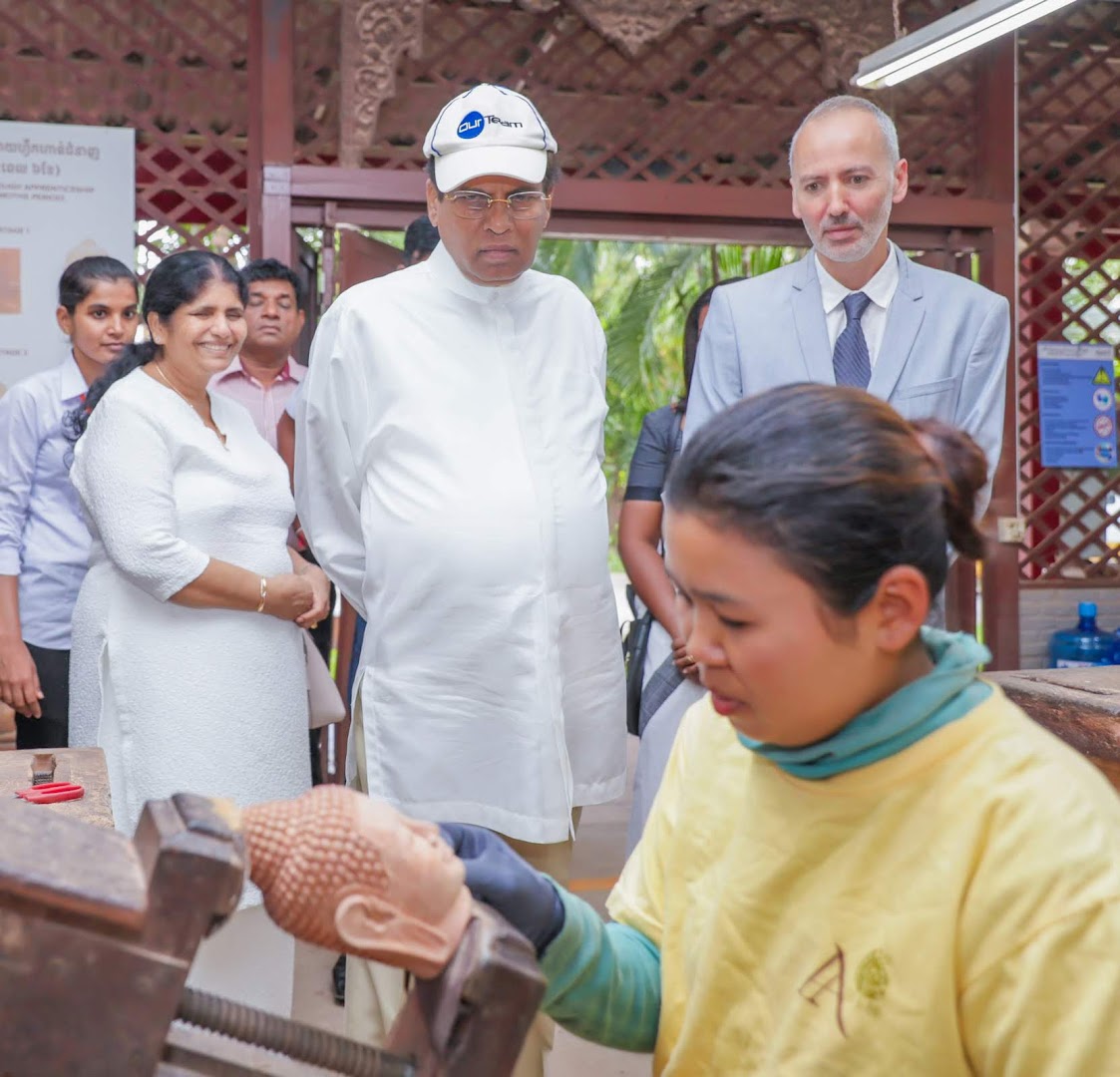 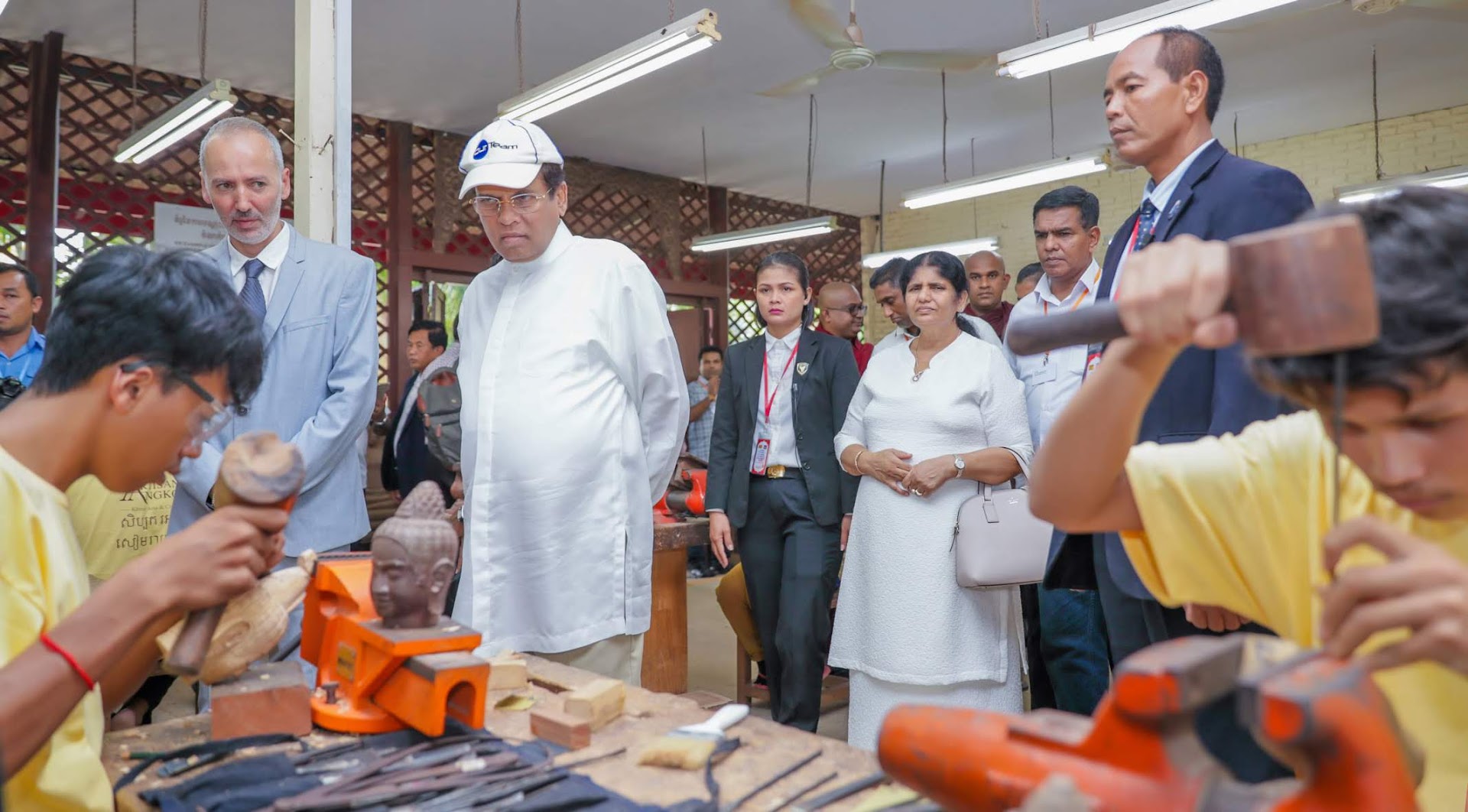 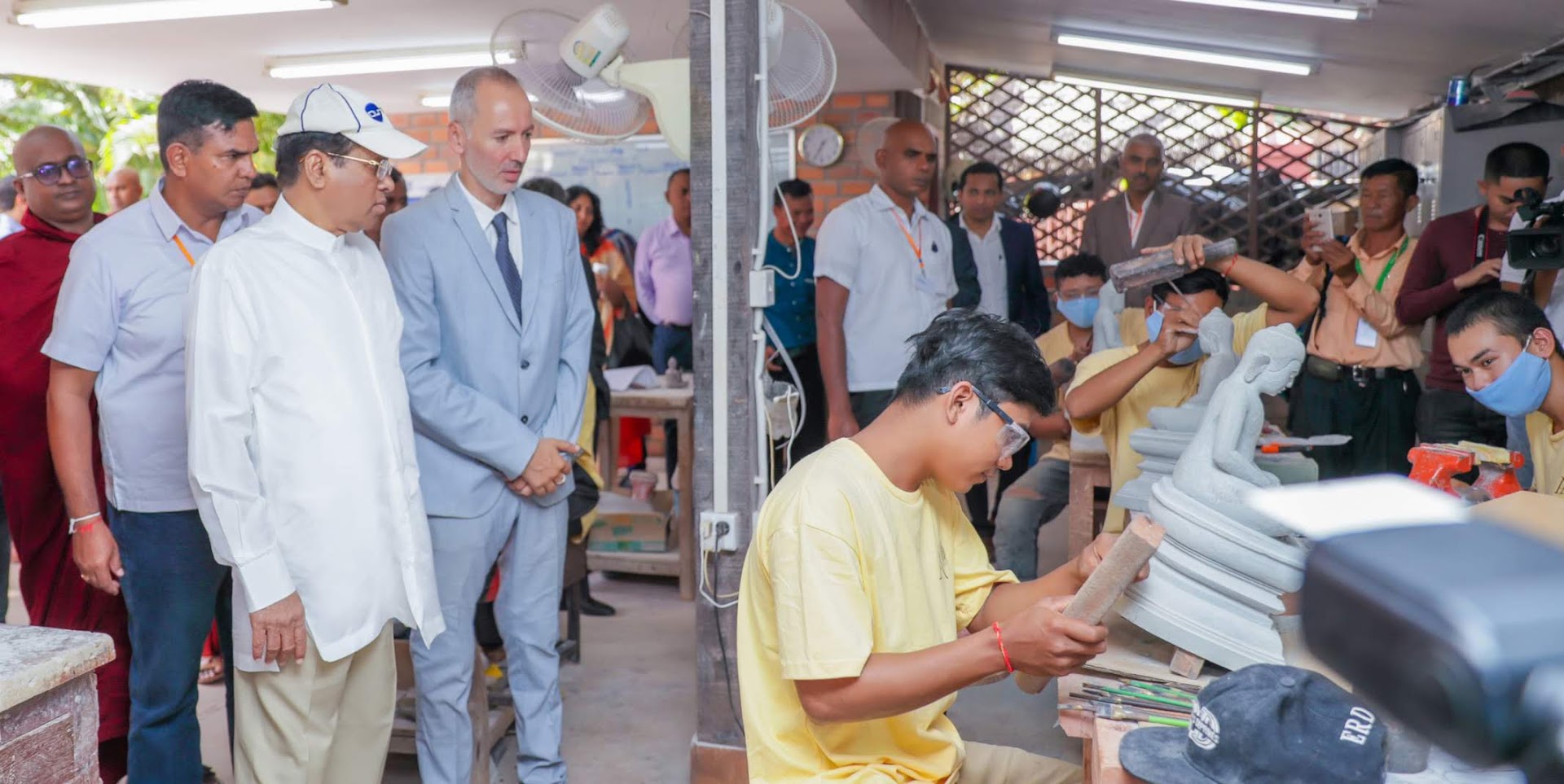 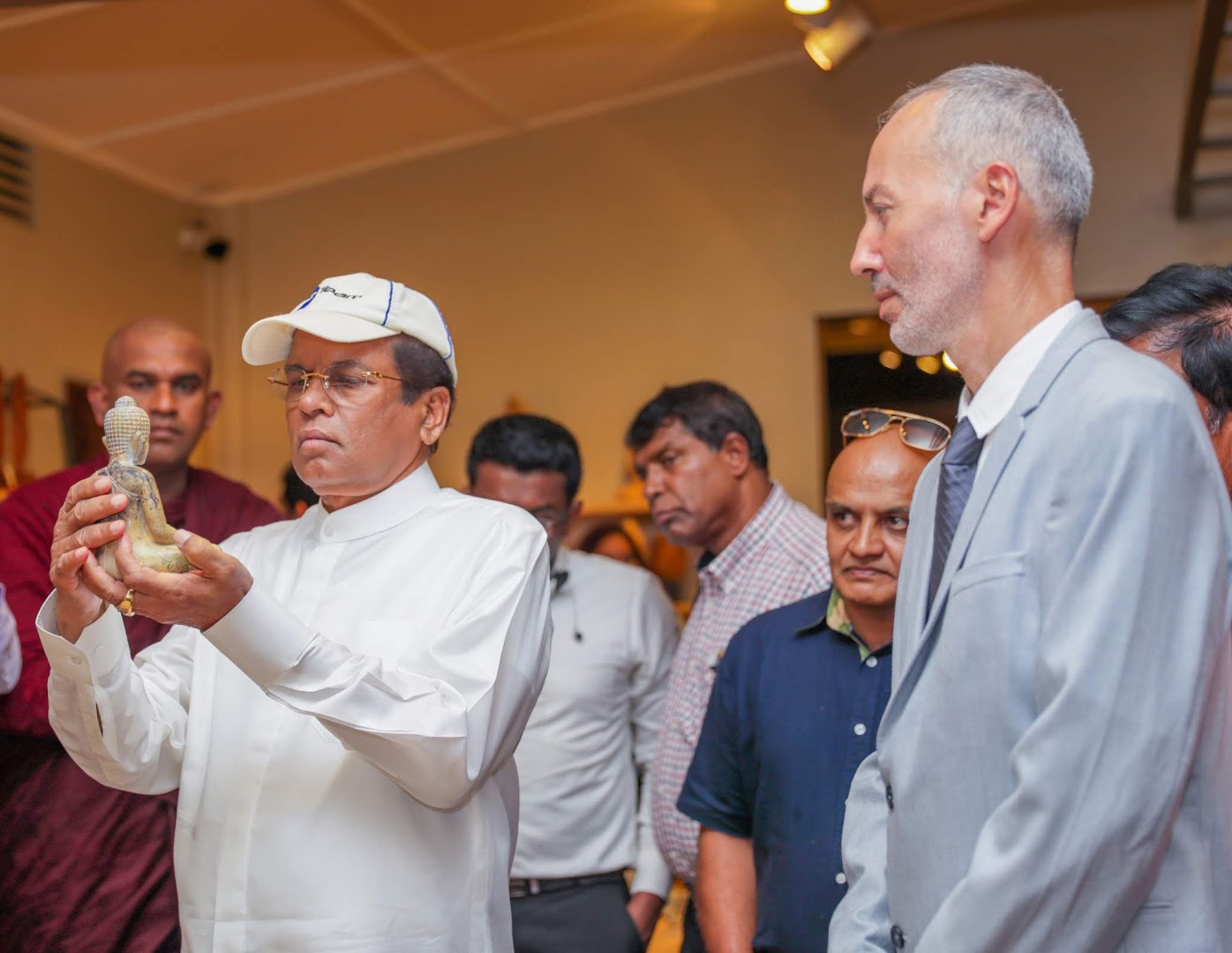 President Sirisena is currently on a state visit to Cambodia on an invitation extended by the Government of Cambodia.

The President today visited Angkor in Cambodia’s Northern Province of Siem Reap. Angkor Archeological Park, one of the most important archeological sites in Southeast Asia and a UNESCO heritage site contains magnificent remains of the different capitals of the Khmer Empire from the 9th Century to 15th Century.