Celebrations over Gotabaya running for Presidency 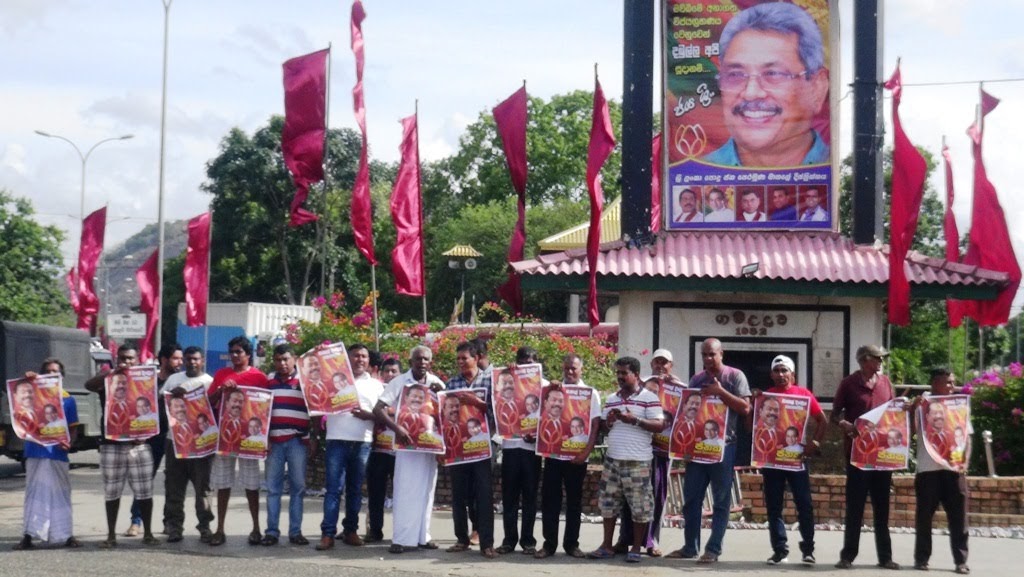 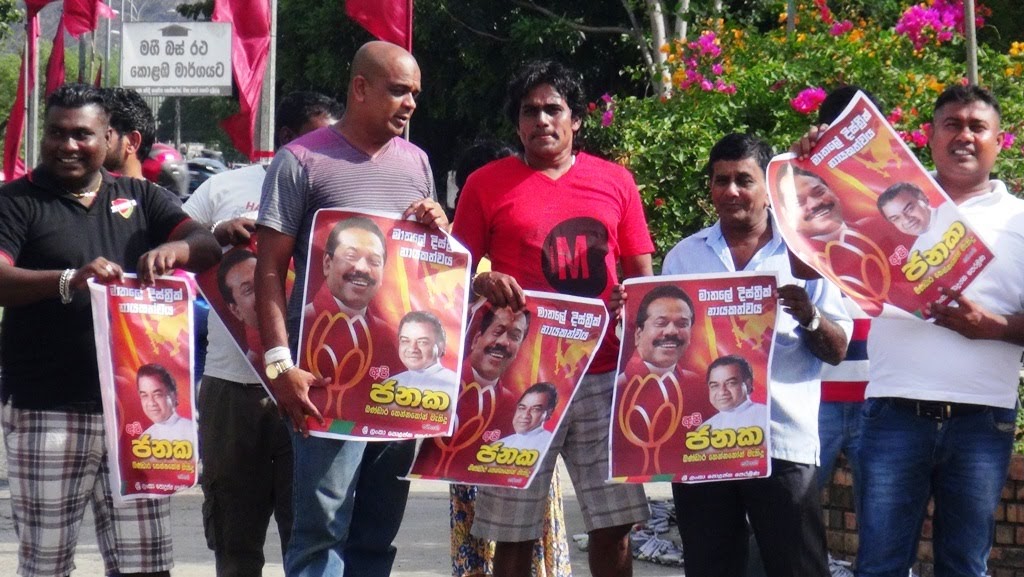 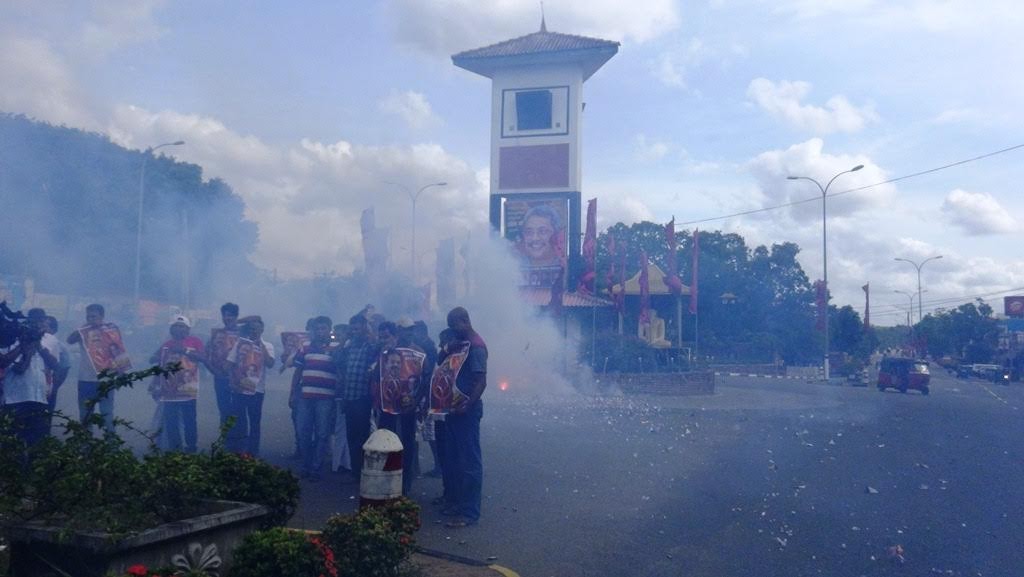 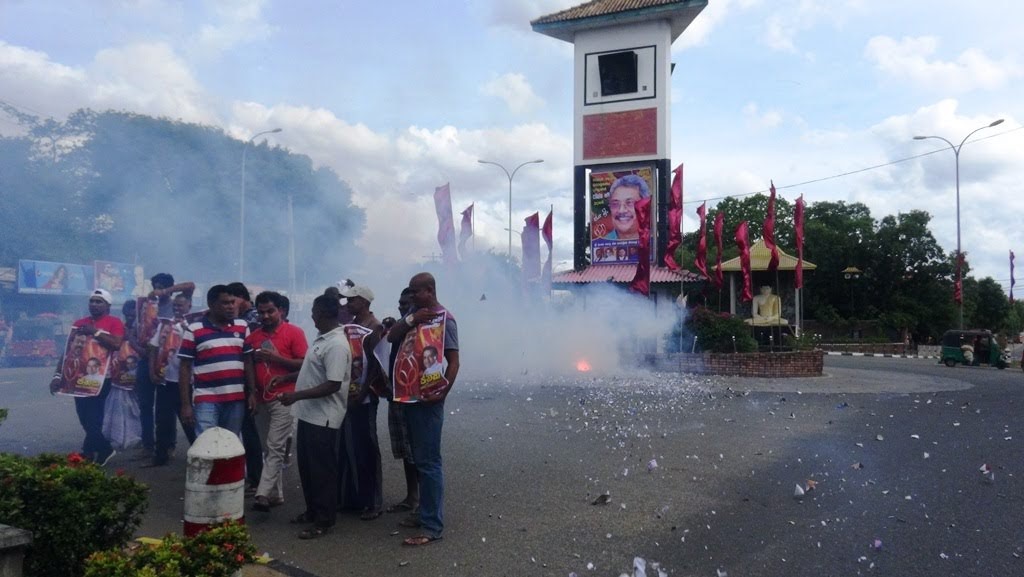 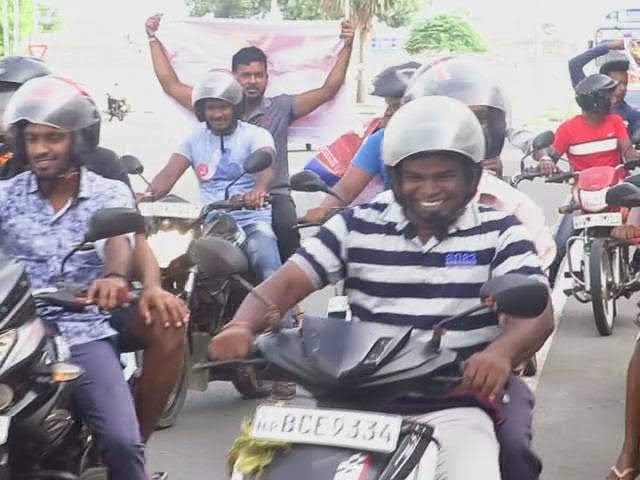 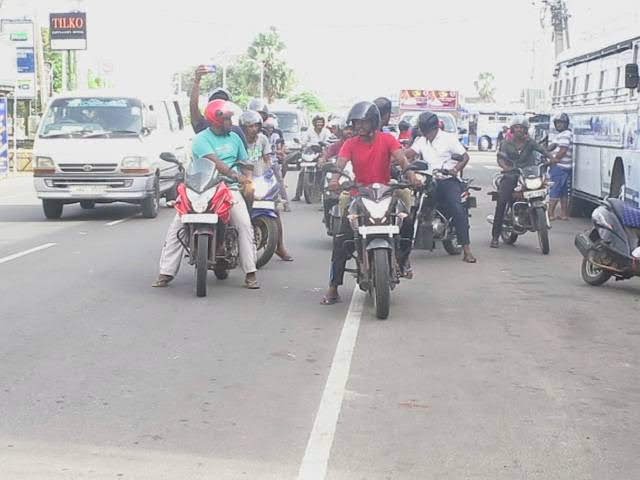 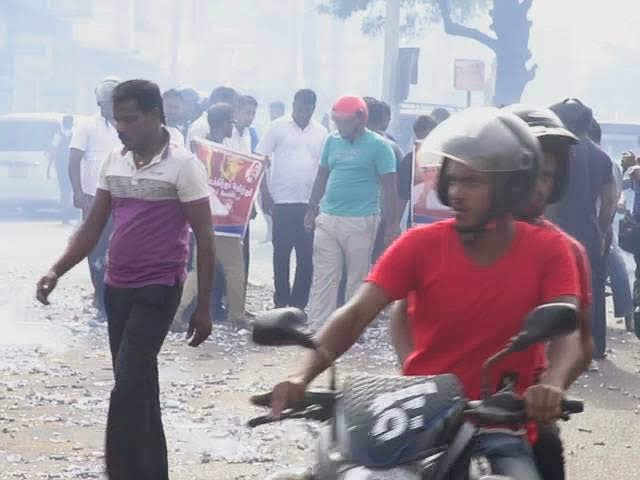 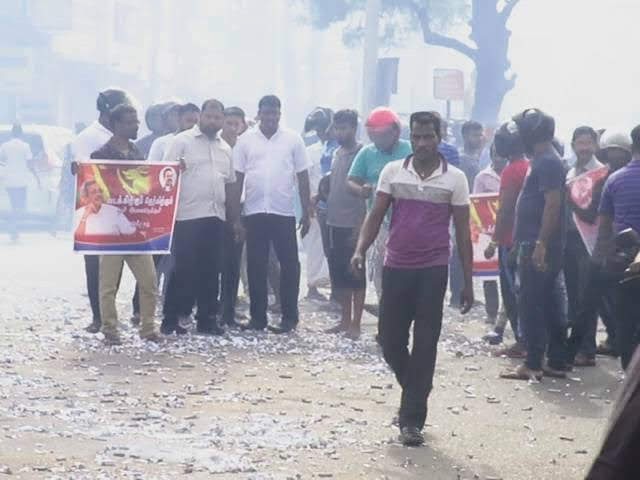 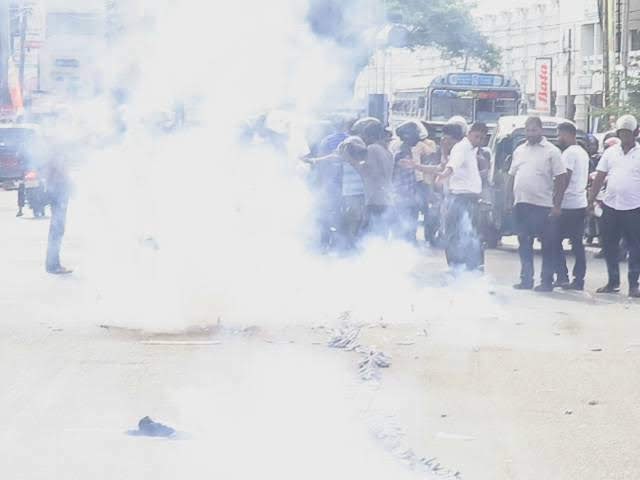 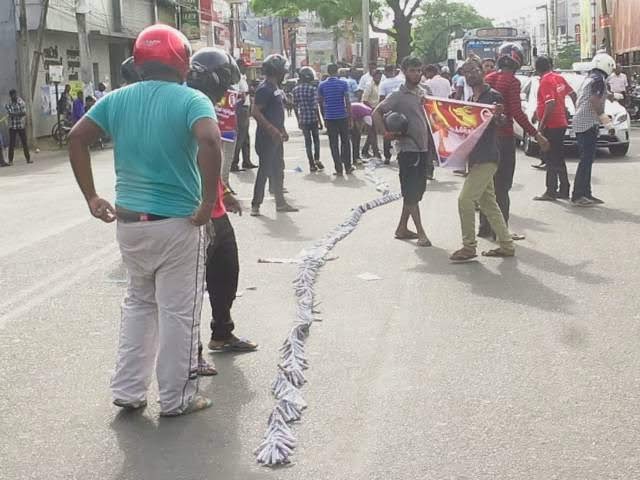 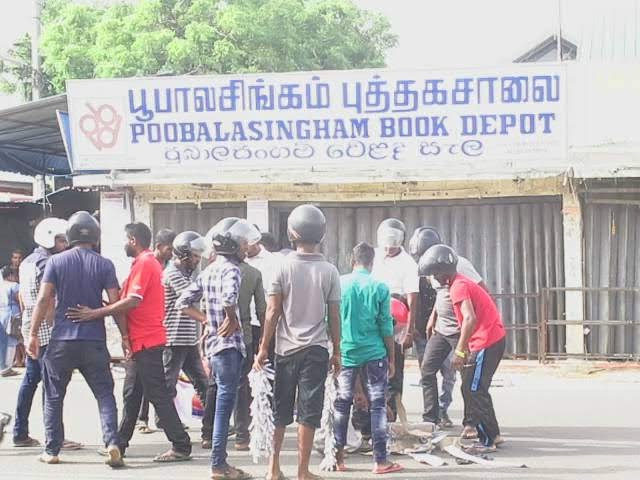 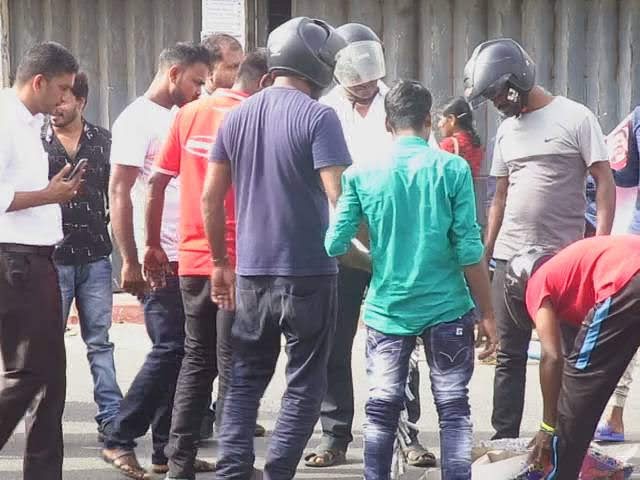 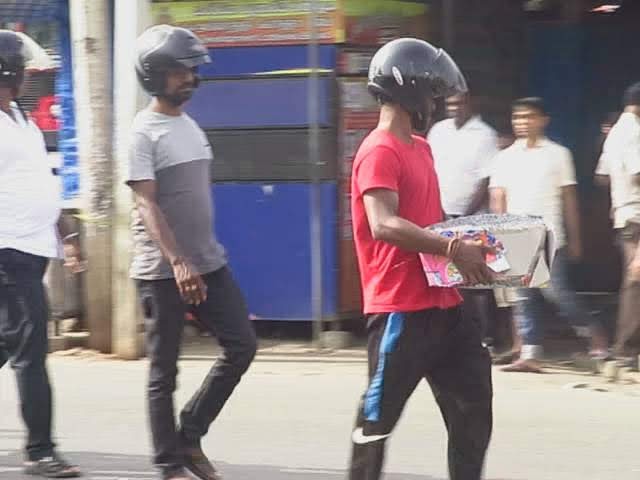 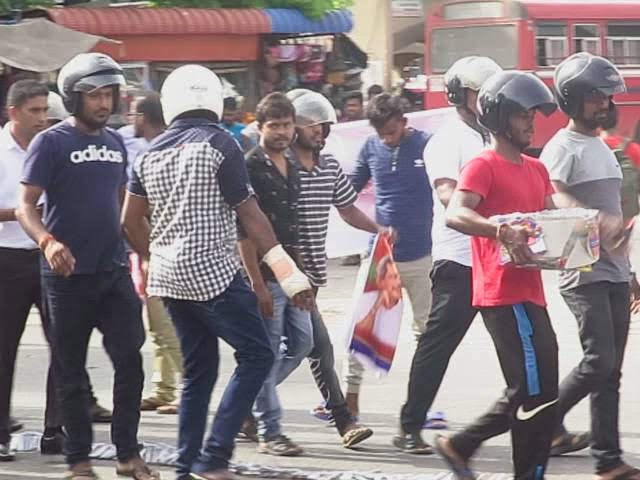 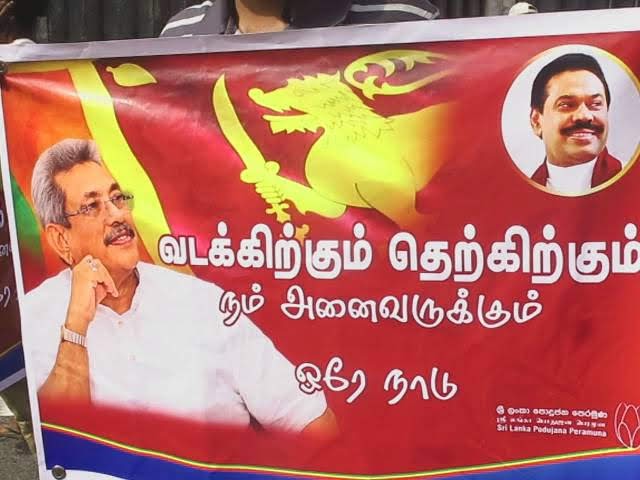 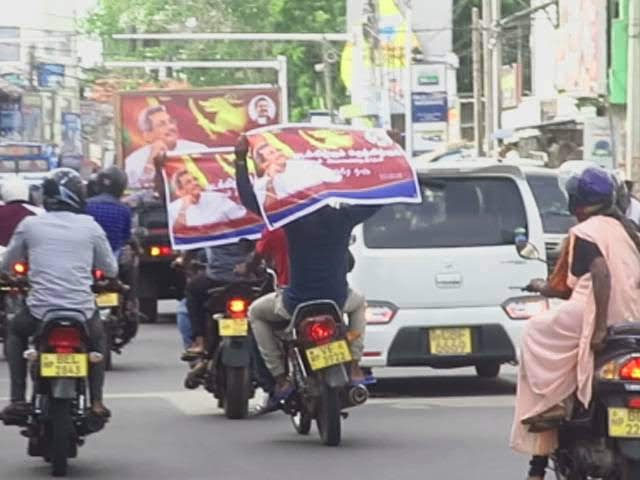 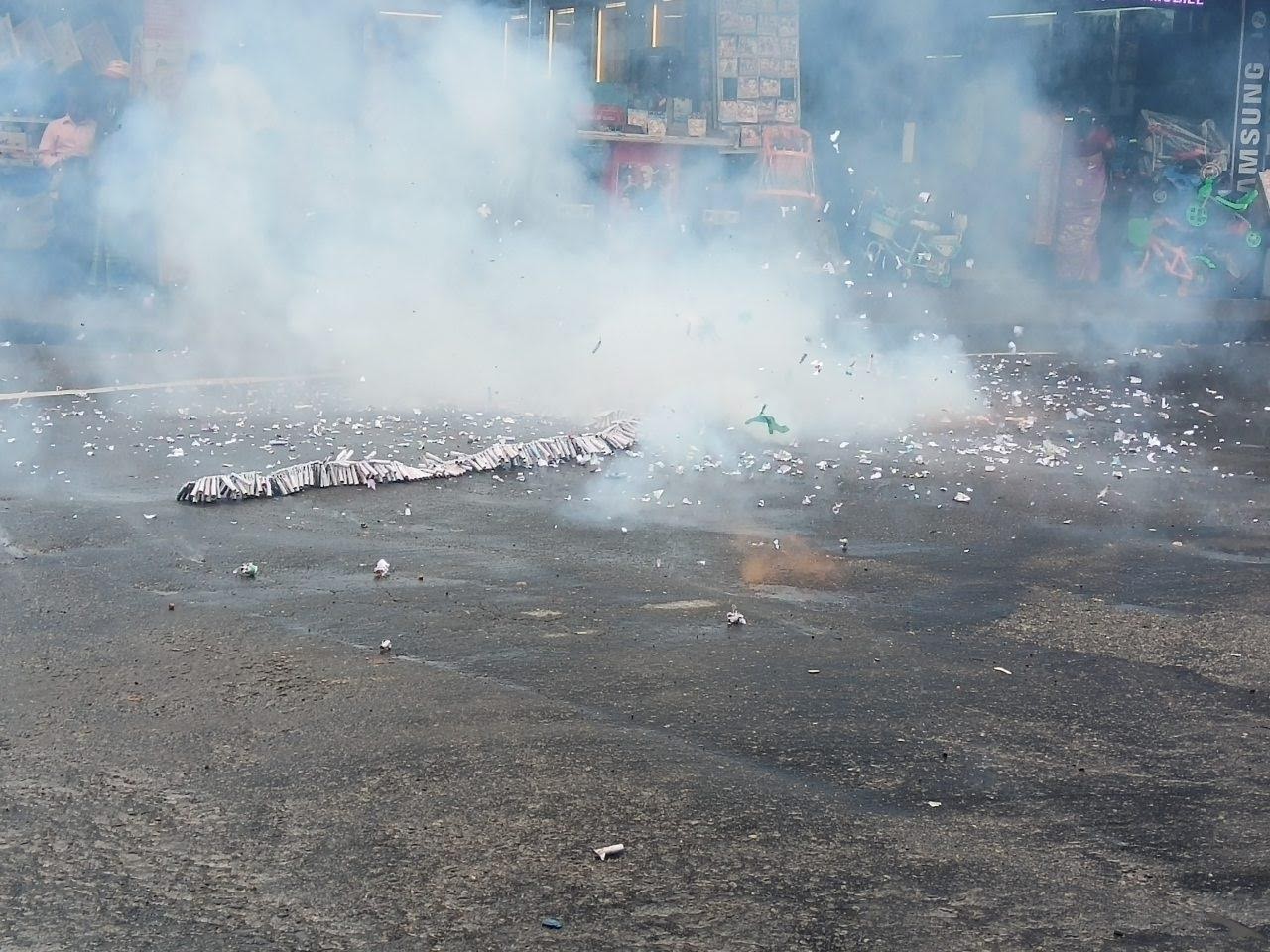 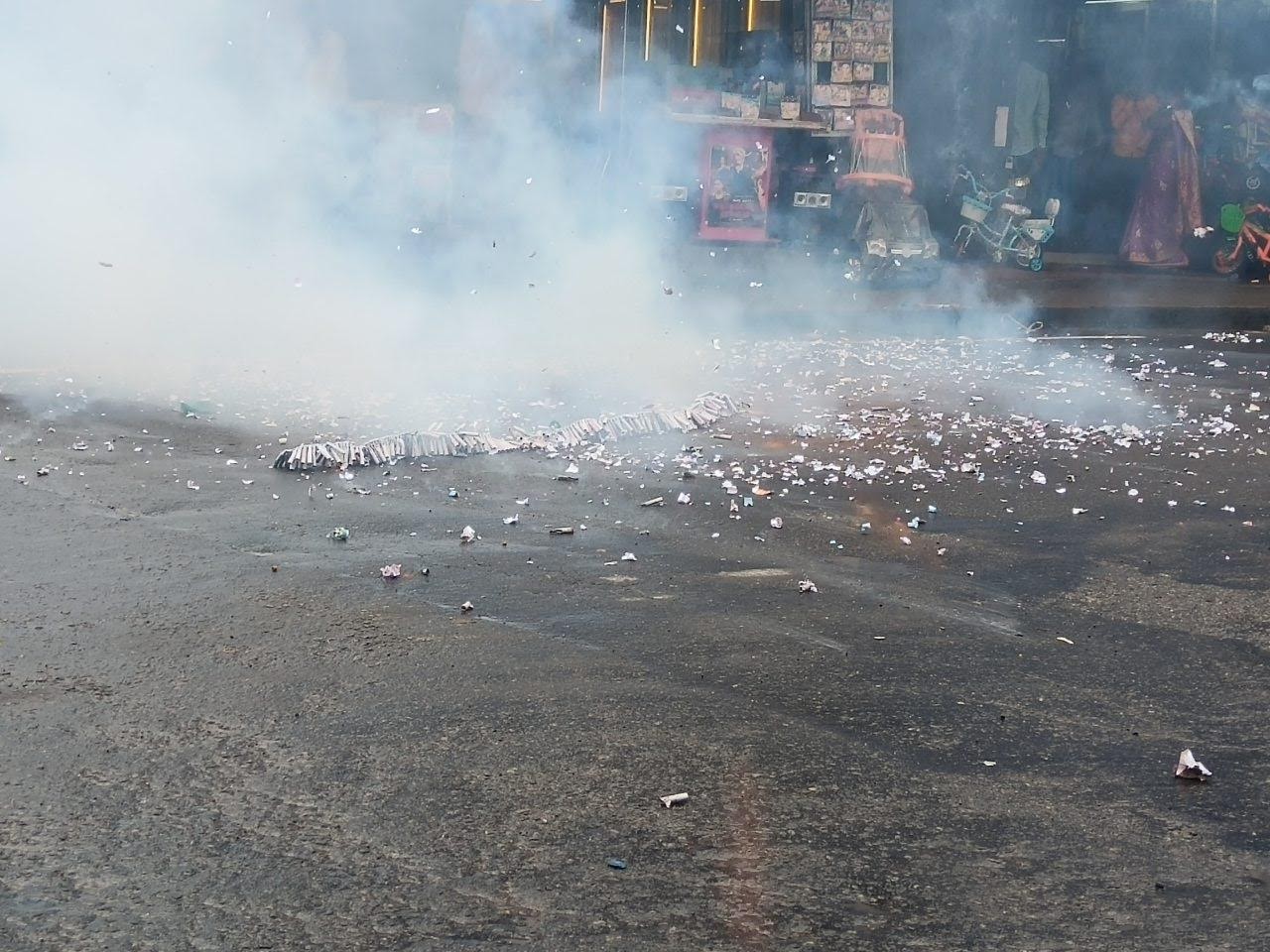 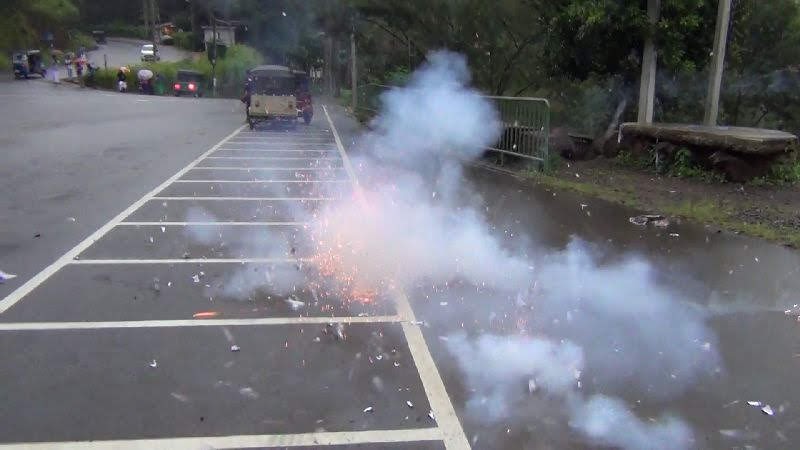 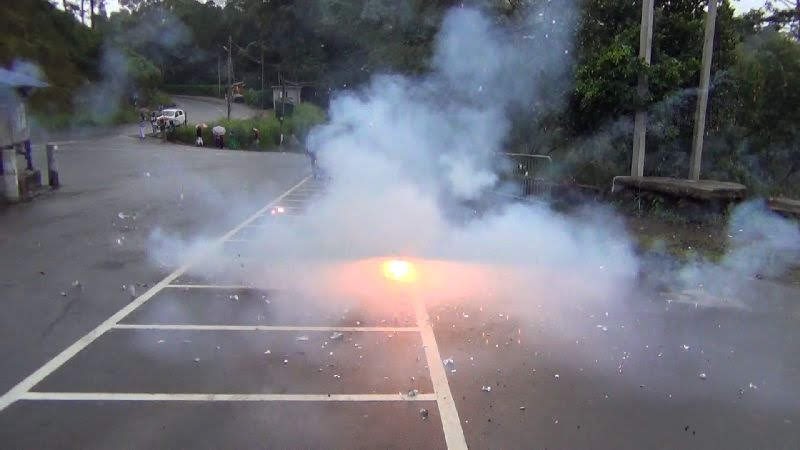 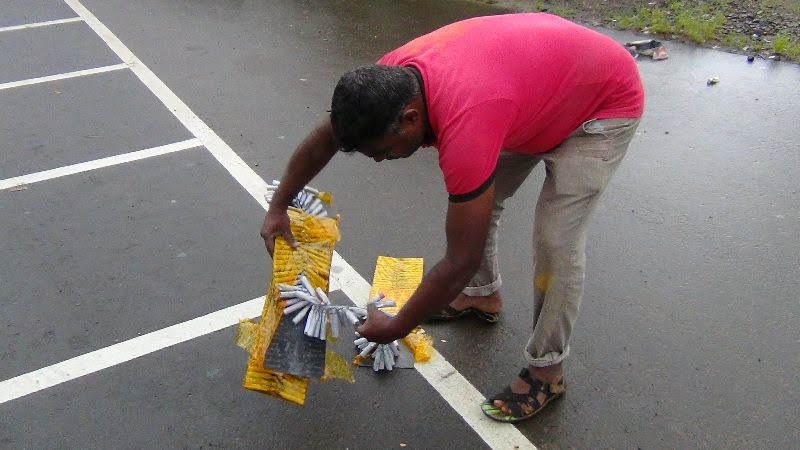 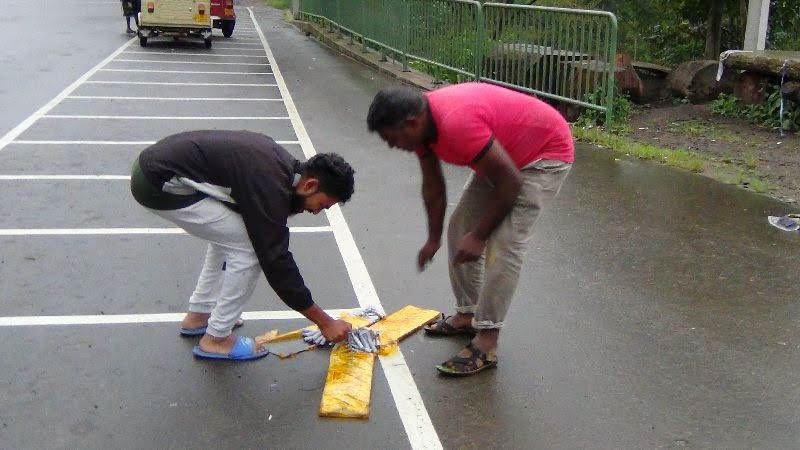 People around the country were seen celebrating the announcement of former Defense Secretary Gotabaya Rajapaksa being nominated as the Presidential Candidate of the Sri Lanka Podujana Peramuna (SLPP). The decision was announced by party leader Mahinda Rajapaksa at the first-ever National Convention of SLPP held at Sugathadasa Indoor Stadium this afternoon (11).