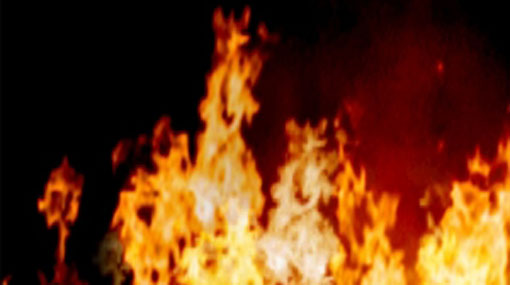 One dead in fire at hotel building under construction

A 22-year-old youth was killed while another person was injured after a fire broke out at a hotel under construction in Nuwara Eliya.

The fire had erupted in the wood-furnished fourth floor of the nine storey building, according to police.

The deceased has been identified as a laborer working on the construction of the hotel while he had been staying in the fourth floor of the building. He is a resident of Ulapane.

Another individual who sustained injuries in the fire has been admitted to the Nuwara Eliya Hospital.

The flames were doused by the Nuwara Eliya municipal council fire brigade with assistance from the police and residents in the area while the damages caused by the fire are yet to be estimated.