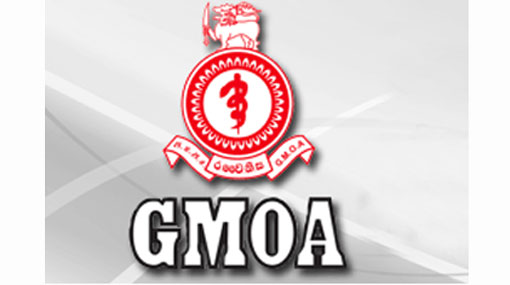 The Government Medical Officers Association (GMOA) has resorted to an island-wide trade union action from 8.00 am to 12 noon today (03) to protest against the attack on medical students.

Issuing a statement, the GMOA has also claimed that police had attacked a peaceful protest carried out in Colombo by medicine students against the private medical college in Malabe (SAITM) and that close to 20 university students were arrested.

The GMOA condemned the attacks and arrests while announcing that its executive committee has decided to launch a token strike demanding the immediate release of all arrested students. The association says that it has come to their attention that several female students are among the arrested group of undergraduates.

The South Asian Institute of Technology and Medicine (SAITM) is legally eligible to issue medical degrees, the Court of Appeal has ruled. The Appellate Court has also directed the Sri Lanka Medical Council (SLMC) to give provisional registration to medical students passing out from SAITM.