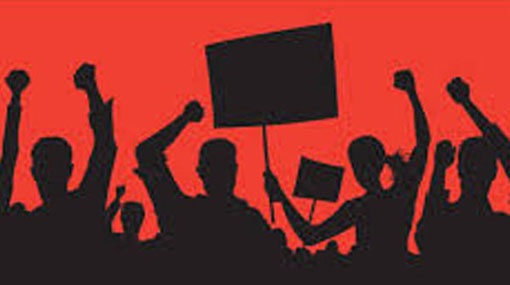 15 rallies for May Day

Fifteen rallies have been organized in and around Colombo for International Labour Day this year.

The United National Party will be conducting its public rally at Campbell Park in Borella.

The 07 parties representing the Joint Opposition will be collectively hosting a rally at Galle Face Green.

The rally of the People’s Liberation Front (JVP) will be held at the BRC Grounds.

Furthermore, the Jathika Hela Urumaya will be celebrating May Day at the Bodhiraja Mawatha self employees’ market. The Socialist Equality Party has organized a rally at New Town Hall, and the Socialist Party at Jayantha Weerasekara Mawatha, Maradana.

Several trade unions have also collaborated to organize a rally at the Stanley Jansz Playground.

Meanwhile, Police state that a special celebration led by Mrs Hema Premadasa near the statue of R. Premadasa at Keselwatta has been organized.
The Sri Lanka Freedom Party’s May Day rally will be held at the Gatambe Stadium in Kandy. 02 processions will be proceeding along 02 different routes leading up to the Stadium.