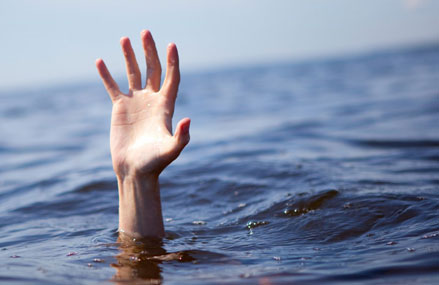 Two foreigners drowned in two separate incidents in the seas off Koggala and Thalpe in Habaraduwa last morning (29), the Habaraduwa Police said.

A Dutch woman who was rescued by the life guards when she was being pulled by the strong currents in the sea succumbed to serious injuries upon admission to Karapita Teaching Hospital.

The 67-year-old Dutch woman had been bathing in the sea off a Tourist Hotel in Koggala- Habaraduwa.

Meanwhile, a 53-year-old tourist from Poland was rescued by the residents when he was drowning in the sea off Thalpe area.

However he too was pronounced dead upon admission to Karapita Teaching Hospital.

The autopsies of the two victims were performed at the Karapitiya Hospital today (30), the police said.