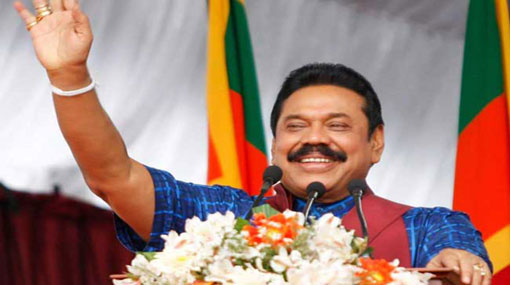 Decisions made by govt are an insult to women  Mahinda

Former President Mahinda Rajapaksa stated that the current government has tarnished the moral standing of women within the Sri Lankan community through their most recent legislative amendments.

The former President made this statement while addressing a political rally in Galle.

He further stated that the government has no cohesion and that clear cracks within the regime can be seen.