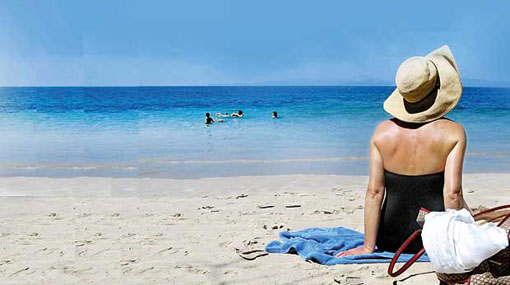 Sri Lanka Tourism Development Authority (SLTDA) has ordered to temporarily close down the Mirissa Tourist restaurant which was involved in assaulting a tourist couple.

When contacted by Ada Derana, Minister of Tourism John Amaratunga said the relevant officials informed him about the decision.

Six suspects were arrested and remanded until April 19, in connection with the recent assault on a group of Dutch tourists in Mirissa, police spokesman SP Ruwan Gunasekara said.

It was reported that a female tourist had been harassed and several other tourists assaulted at a restaurant and bar in Mirissa.