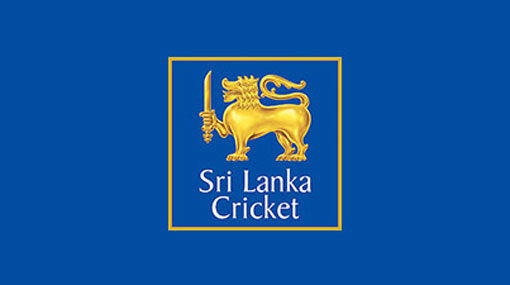 Sri Lanka Cricket elections on May 19

Elections for new board members of Sri Lanka Cricket (SLC) will be held on May 19, according to SLC President Thilanga Sumathipala.

The nominations will close on the 27th of April, the board’s Secretary Air Commodore Roshan Biyanwala said.

Speaking at a press conference held at the SLC head office today (20), Sumathipala said that he too will contest the election this year.

The SLC President said further information regarding the nominations process for the election will be announced shortly.

The last election to appoint office bearers for the country’s cricket governing body was held in January 2016, in which incumbent president Sumathipala and his team were elected to the top posts.