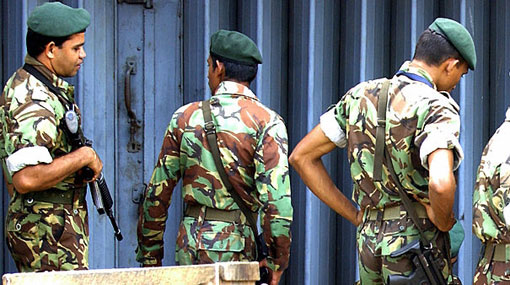 The Police Special Task Force (STF) has carried out a special operation in the Western and Southern provinces within the past 2 weeks, resulting in the arrest of several suspects along with a host of weapons and narcotics.

A total of 30 suspects were arrested with firearms and drugs during the operation while 5 hand grenades, two T56 assault rifles, a pistol, 5 revolvers and a large number of live ammunition.

In addition to this, around 56g of heroin and 111g of crystal methamphetamine, also known as “ice”, were sized during the operation.