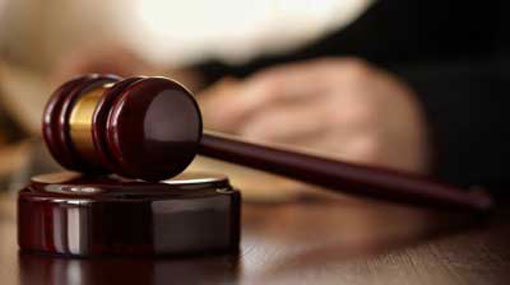 The manager of the rubber factory in Horana, who was arrested over the death of 5 persons in the ammonia tank incident yesterday, has been ordered remanded until April 25 by the Horana Magistrate’s Court.

The factory manager who was arrested last evening was produced before the Horana Acting Magistrate Kanthi Kannangara.

At around 1.20pm yesterday (19), a worker had fallen into the tank, which collects ammonia wastage from the rubbery factory in Bellapitiya, while reportedly attempting to clean it.

Several villagers had attempted to rescue him, however some 15 persons had suffered breathing difficulties and collapsed due to toxic gas.

Police later confirmed that a total of five persons including the worker and 4 villagers who attempted to rescue him had died in the incident.

Resident in the area have blamed the unsafe condition at the factory over the incident while demanding that it be shut down.