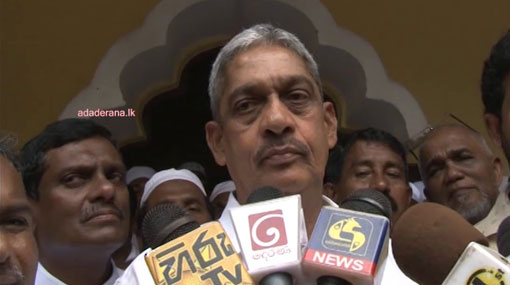 Fonseka is opposed to abolishing the Executive Presidency at the moment

Under the prevailing political conditions, abolishing the Executive Presidency under the 20th amendment might be harmful to the country, says Minister of Sustainable Development, Wildlife and Regional Development Field Marshall Sarath Fonseka.

He stated this today (31), following an event in Colombo.

However, he personally doesn’t agree with abolishing the Executive Presidency at the current moment, the minister stated.

Considering the public’s verdict at the past LG election, the government shouldn’t take any risky decisions right now, he further said.