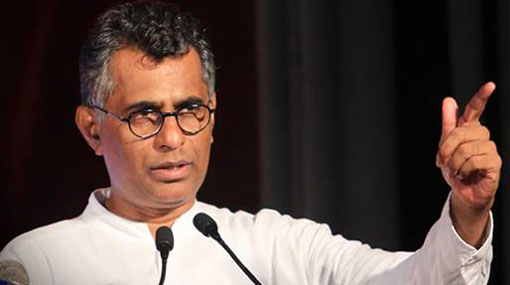 The two cases were subsequently dismissed by the Colombo District Court today (7).

In one of the court cases, Ranawaka had stated that an article published in the newspaper on December 30, 2014 regarding the disappearance of journalist Prageeth Eknaligoda had caused harm to his reputation.

He had sought Rs 500 million in damages from the newspaper for that incident.

Meanwhile the minister had filed another defamation case against the Mawbima newspaper seeking Rs 1 billion for damages done to his reputation in an article published on July 15, 2016 alleging irregularities during the import of coal.

When this case was taken up for hearing before Colombo District Court Judge Pamila Ratnayake today (7), the attorney representing the minister informed the court that his client has agreed to withdraw the case.

The court granted permission to withdraw the cases which were then dismissed without a fee.