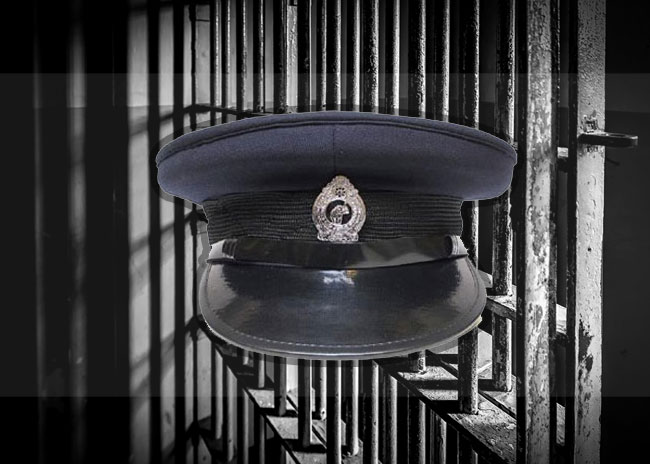 SI and security assistant sentenced over rape of 2 women

The Colombo High Court today sentenced a former Sub-Inspector (SI) of the Sapugaskanda Police Station and a former security assistant to 20 years and 6 months of rigorous imprisonment in connection with the abduction and rape of two women in 2003.

In addition to this, High Court Judge Gihan Kulatunga also ordered the defendants to pay a fine of Rs 70,000 each and compensation of Rs 200,000 each to both victims.

The Attorney General had filed indictments against the two defendants for the abduction and rape of two young females from Bambalapitiya on February 18, 2003.

They were found guilty of the charges following a long trial and High Court Judge Gihan Kulatunga delivered sentences today (7).