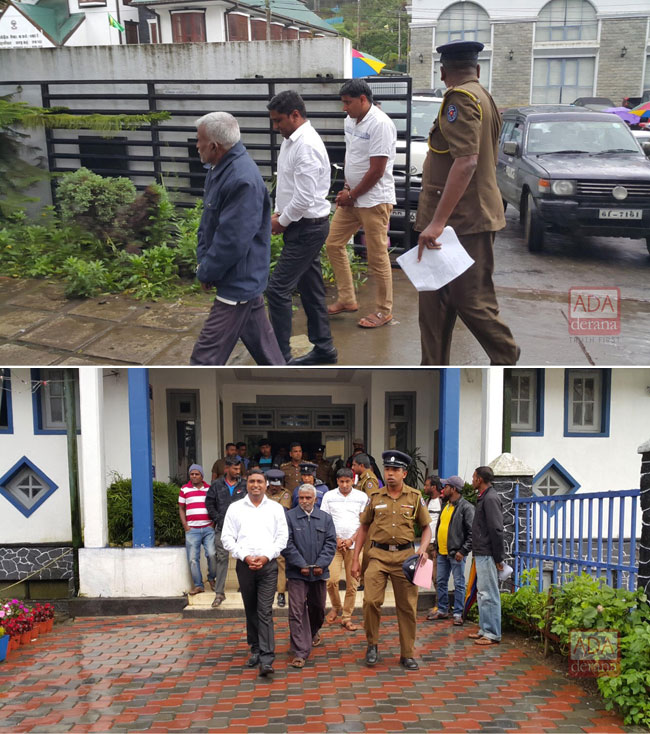 Nuwara Eliya Police has discovered another child at the house of the Chairman of Talawakelle-Lindula Urban Council, who is presently remanded in connection with a kidnapping of a child in Agarapatana.

The found 11 year old boy is currently under the custody of the police and Nuwara Eliya police is conducting further investigations, according to the Police Media Spokesperson.

Police had received a complaint on 3rd June, regarding a 5-year-old girl living in the Portmore Estate area in Agarapatana, Nuwara-Eliya being kidnapped and sold for money on the 4th June 2017.

Accordingly, the 4 suspects including the Urban Council chairman and a member of the council were arrested based on the investigations conducted by the Police.

The arrested suspects were presented at the Nuwara Eliya Magistrate’s Court on the 4th June and were ordered to be remanded till the 11th.

Further investigations by Lindula Police on the matter had led to the discovery of this other child at the Chairman’s house.