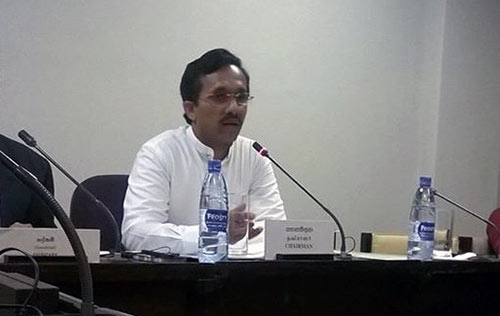 JVP Parliamentarian Sunil Handunnetti has been reappointed as the Chairman of the Committee on Public Enterprises (COPE).

He had also served as Chairman of the previous committee until it was dissolved due to the proroguing of parliament on April 12, 2018.

“We unanimously re-elected JVP MP Sunil Handunnetti as Chairman of COPE of Parliament. He did a good job thus far and wish him luck for even a better job in the remaining term of this Parliament. All parties except JO members present at COPE,” State Minister Harsha de Silva tweeted.