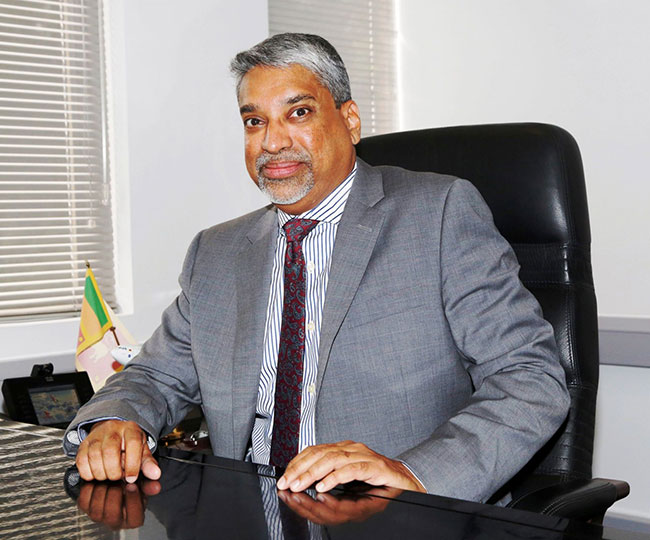 Ratwatte was appointed as the Chief Executive Officer of SriLankan Airlines and budget airline Mihin Lanka with effect from October 2015 and took over the operational and strategic management of both airlines.

An airline pilot with over 30 years of experience in the aviation industry, he began his career at Air Lanka in 1984 and thereafter joined Emirates in 1989, where he held several positions in the company.

A new Board of Directors under the Chairmanship of Mr. Ranjit Fernando was appointed at the loss-making SriLankan Airlines with effect from 29th March 2018 in order to accelerate the restructuring process and create the enabling environment to proceed with entering into a Public-Private-Partnership with a strategic investor.

Since 2016, Sri Lanka’s state-owned national carrier, which has 27 aircraft, has been in the process of restructuring and the state has been looking to sell a 49 percent stake along with management control to help it reduce debt, however so far it has failed to find a partner.

The company posted a net loss of 28.3 billion rupees for the 2017 financial year ended on March 31, more than double the loss of 12.1 billion rupees a year earlier. It last made a profit in 2009, a year after Emirates sold its stake.