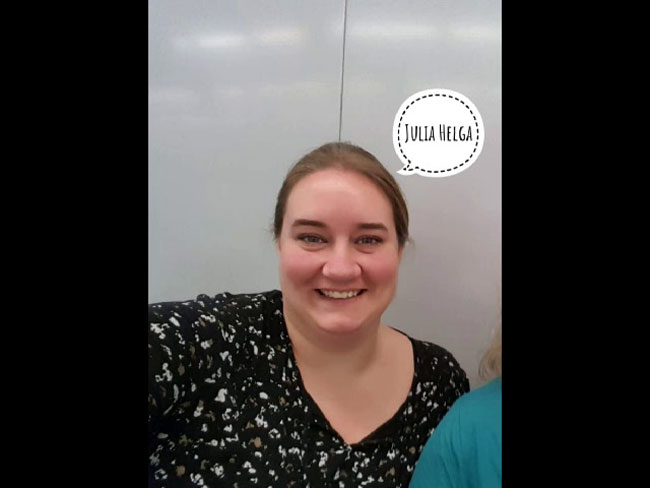 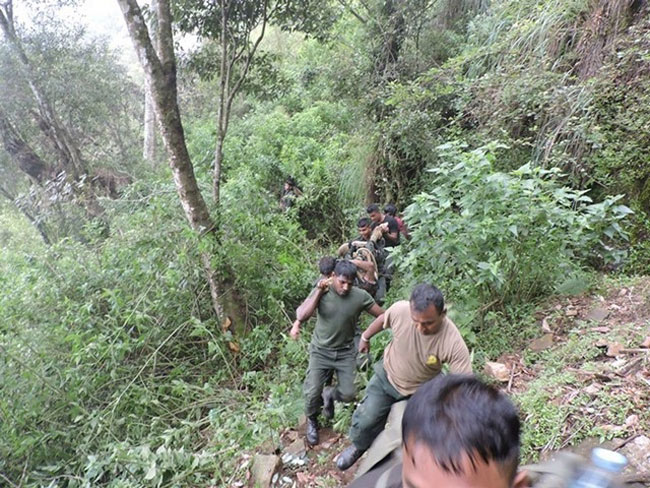 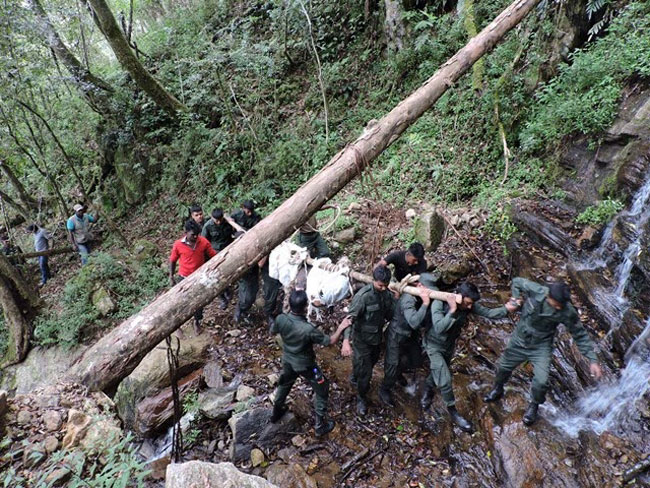 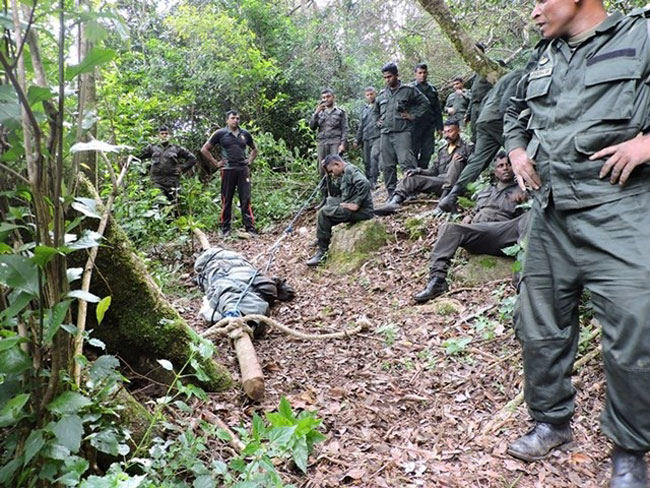 The recovered remains of the German woman, who died after falling off World’s End at Horton Plains allegedly while attempting to take a selfie, has been transferred to the Balangoda Base Hospital by police this morning (13).

The deceased has been identified as a 35-year-old Julia Elgar, a citizen of Germany.

She has reportedly fallen off the World’s End at around 7.30 a.m. on November 11.

Several groups of Army personnel including the Commanding Officer of Nuwara Eliya Army camp Major Asitha Ranaweera, Commander 112 Brigade, Brigadier Ajantha Wijesooriya, 60 Army personnel of Kuruwita camp, along with officers of Balangoda and Samanalawewa police stations and wildlife officers of Horton Plains and Balangoda divisions had carried out a two-day search operation to recover the body of the deceased female.

Although a group of Army personnel from the Nuwara Eliya camp managed to recover the body yesterday (12), they were unable to bring back the remains due to the dense fog.

As they had to spend the night in the lower area of the World’s End, another group of Army personnel moved through the Nonpareil Estate carrying food and other necessities for the lost search group.

The two search groups had eventually retrieved the body of the deceased German woman while facing severe hardships.

The postmortem examination is slated to be conducted today (13).