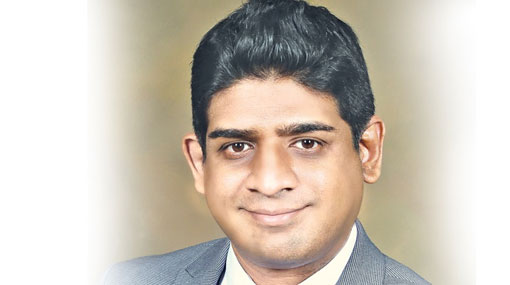 Minister of Tourism and Wildlife Wasantha Senanayake says he will resign from his ministerial portfolio as he believes that the incumbent government does not have a majority in Parliament.

Speaking to reporters at the Parliament premises, he said that he will tender his resignation to the President today (14). “I will meet the president and give him the resignation.”

“I joined them thinking that they have the majority, but it seems that is no longer the issue. I will work with any government for my people,” he said responding to questions from reporters.

“If we don’t have the majority we are not a government.”

Asked whether he will rejoin the UNP now, Senanayake said: “I did not leave the UNP to rejoin it.”

“I will never leave the UNP. I am ready to work for my people in Polonnaruwa with any government,” he emphasized.

The UNP MP had decided to support Prime Minister Mahinda Rajapaksa, who was appointed after the sacking of Ranil Wickremesinghe.

He had accepted the ministerial portfolio of Tourism and Wildlife and was sworn in before the President.

However, after the vote on the no-confidence motion against Rajapaksa at Parliament today, Senanayake held discussions with the UNP and announced his decision.