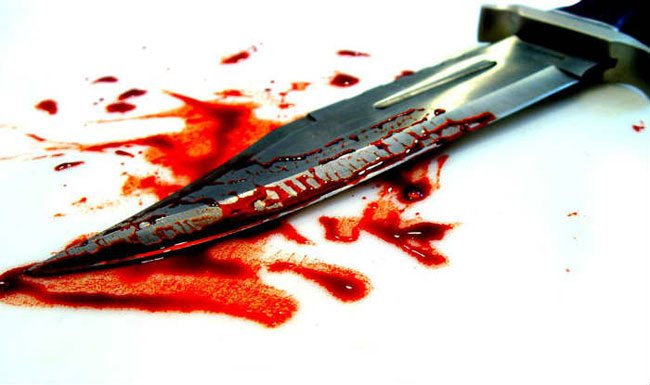 Two persons have been hacked to death in Goraka Ela on the Panadura-Ratnapura road, stated the Police Media Spokesperson.

Three individuals, who had sustained severe cut wounds, were found near a transformer on Theppanawa Road at around 9-10 p.m. last night (09). However, two of them had succumbed to injuries on admittance to Ratnapura Hospital.

The bodies are currently placed at the Ratnapura Hospital while the injured person is currently receiving medical treatment.

Ratnapura Police is conducting further investigations in search of the suspects responsible for the incident.