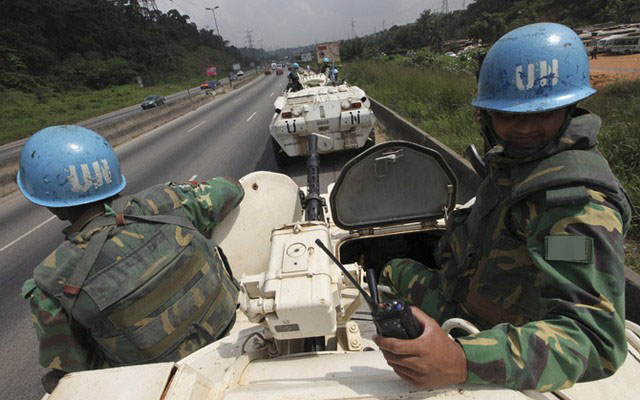 The attack on the WMZ and the convoy which was returning after a mission killed one Sri Lankan Army Captain and another Sri Lankan Army trooper who were on board the WMZ, the Sri Lanka Army (SLA) confirmed.

It said that clearing operations were still on and that the attack caused damages to the ill-fated WMZ vehicle and another that followed behind.

UN Peacekeeping Mission Headquarters in Mali is conducting investigations into the incident.