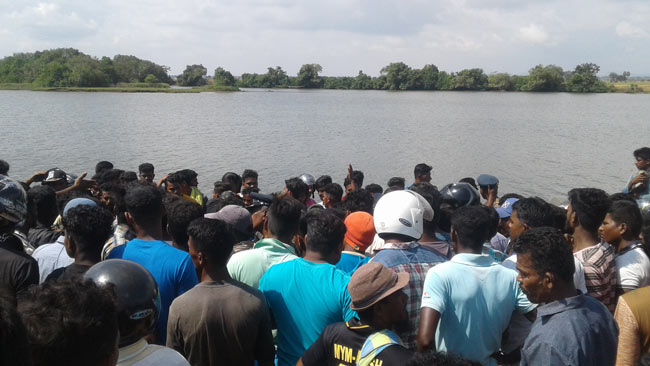 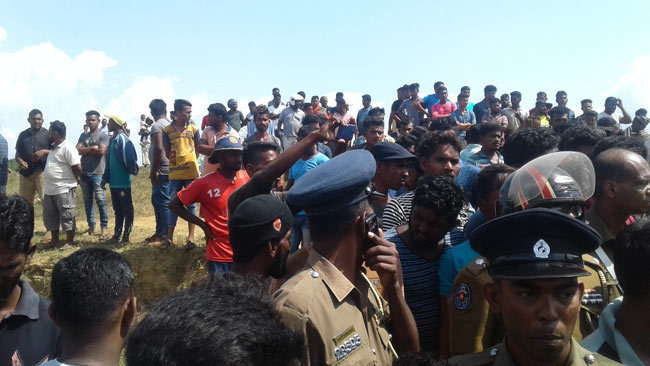 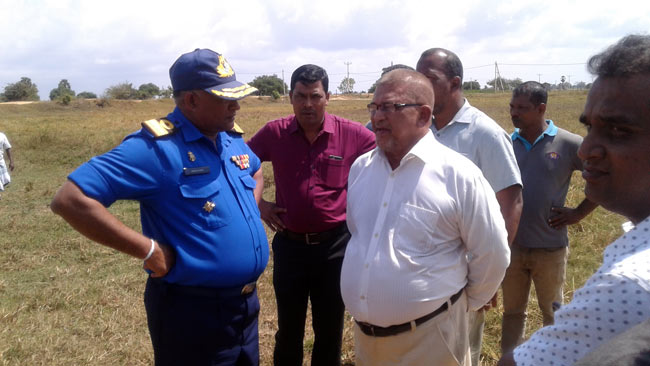 Tense situation between Navy and residents of Kinniya

A tense situation has arisen between the resident of Kinniya and Sri Lanka Navy personnel who had been on a raid to apprehend a group of illegal sand miners.

This morning (29), a group of Navy personnel, based on a tip-off received by them, had arrived near the Savaru Bridge in Kinniya to arrest a group of people involved in illegal sand mining.

The persons engaged in the racket had fled the scene upon the arrival of the Navy officials. Three of the racketeers in an attempt to flee from the officers had jumped into the water and had gone missing, according to the Police Media Spokesperson.

This has resulted in a tense situation between the residents of the area who had gathered there and the navy personnel who were on the raid.

Police Media Spokesperson’s Office stated that the officer of the Kinniya Police and the Special Task Force have been deployed to diffuse the situation.

The Navy and the Police have commenced search operations to find the three missing persons.

However, the Sri Lanka Navy issuing a release regarding the incident stated that the racketeers along with the residents in the area behaved aggressively to remonstrate the Navy’s raids on sand miners in an organized manner when Navy personnel arrived in Kandakadu area to arrest a group of illegal sand miners.

As per the Navy, three sand miners had jumped into the river and fled the scene.

The racketeers and the crowd, who were raving in their conduct, had continued to brutally attack the naval personnel and STF officials who tried to bring the situation to normalcy, further said the Navy.