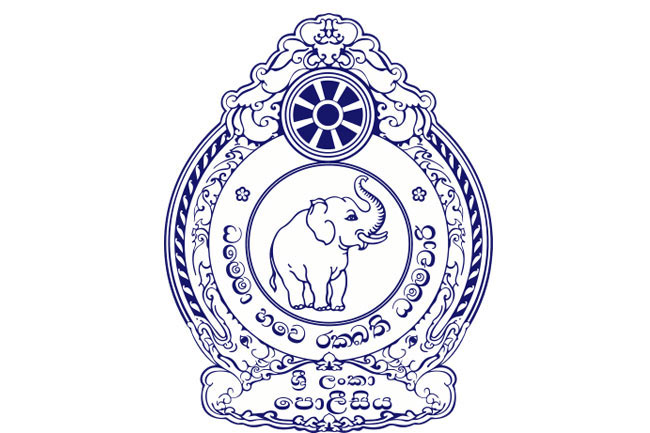 Senior Deputy Inspector General (DIG) in charge of Southern Province, Ravi Wijegunawardena has been temporarily transferred to the Police Headquarters.

The Police Media Spokesperson stated that Wijegunawardena has been transferred to the Police Headquarters with effect from today (17).

The transfer has been made as per the orders of the Inspector General of Police with the approval of the National Police Commission, stated the Police Media Spokesperson’s Office.