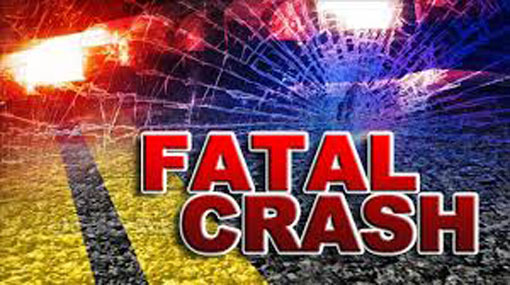 A police officer and his daughter were killed following a collision involving a three-wheeler and a car near the Saragama Wewa in Kurunegala.

Police said that driver of the three-wheeler had lost control of the vehicle causing it to collide with the car.

Meanwhile the policeman’s wife, father-in-law and mother-in-law have been admitted to the Kurunegala Hospital with critical injuries.

The three-wheeler was reportedly driven by the police officer’s father-in-law at the time of the accident.

The driver of the car has been arrested over the incident while Kurunegala Police is conducting further investigations.