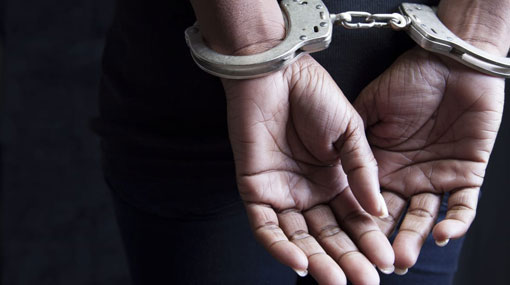 Two women Sri-Lankan nationals were detained by customs officers at Pune International Airport on March 15, 2019 for allegedly attempting to smuggle gold into the city.

According to reports, the detained flyers who had boarded a flight from Singapore to Pune were carrying 24 carats of gold which is estimated to be worth Rs 30.31 lakh in the Indian market.

The customs officials at Pune International Airport intercepted the two women passengers at the departure area on Thursday and confiscated the gold. Duo has been booked under the Customs Act-1962.

Deputy Commissioner of Custom (Pune International Airport) Harshal Mete said, Two women of Sri-Lankan nationality arrived in the city from Singapore by Jet Airways and walked through the green channel without declaring anything with the customs officials.

The lady passengers were carrying 24-carat gold in the form of chain, bangles and biscuits which is weighted 9.14 grams which are estimated as per Indian currency in tune of Rs 30,31,937. The gold has been seized under the reasonable belief that it was being smuggled into India with an intention and further investigations are in progress.